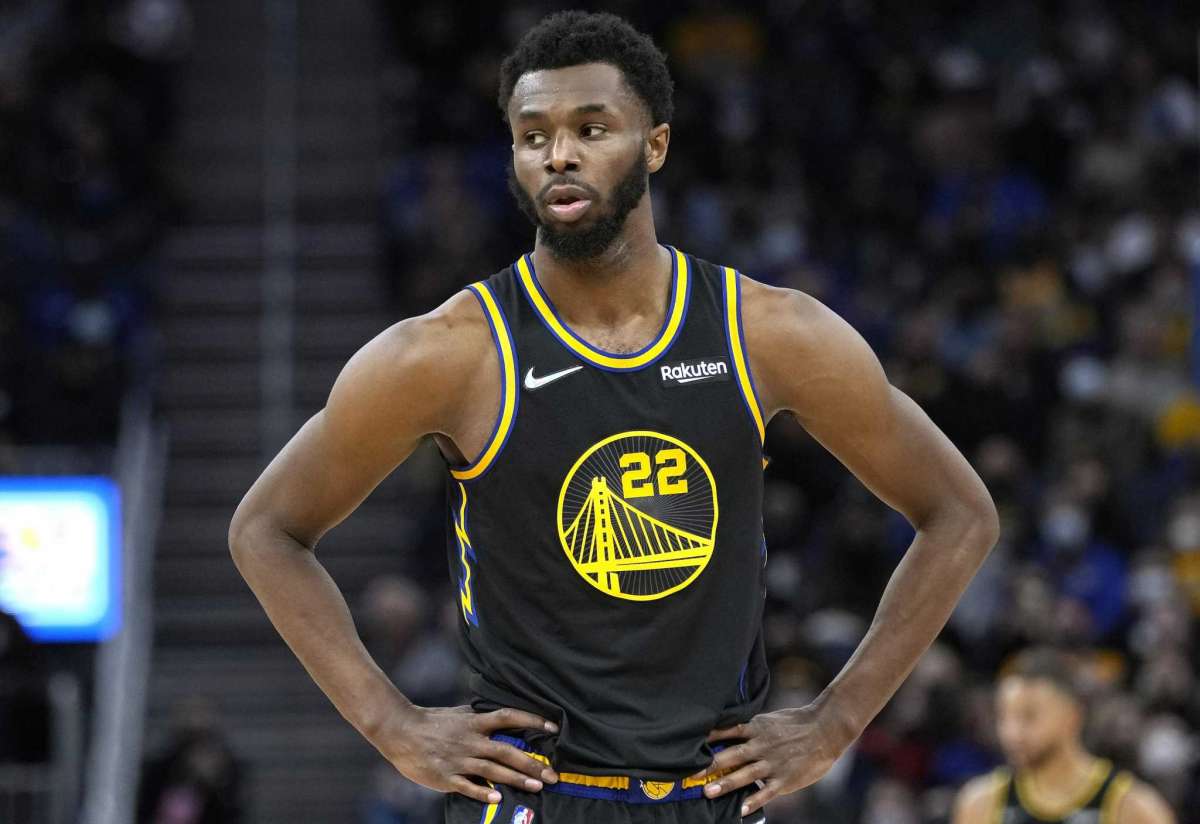 Tuesday, January 25th, finds the Brooklyn Nets playing the Golden State Warriors for the second and final time this season. The initial match between the clubs occurred on November 16th and was won 117-99 by the Warriors.

Brooklyn last played on Wednesday losing 118-124 to the Nuggets while the Warriors played on Thursday defeating the Wolves 124-115.

Last season, the teams played twice with the Nets taking both contests. The Warriors have won 55 of the 94 matches played versus the Nets all-time.

This game marks the start of a five-game road trip for the Nets and seven of their next eight matches away from Barclays.

That means there will be plenty of Kyrie Irving for Nets fans to witness.

However, he might be the lone member of the Big 3 on the hardwood as Kevin Durant is out healing from a knee sprain and now James Harden is dealing with a sore hamstring that caused him to miss the last game (although he’s listed as probable).

Incredibly, the Nets trio has appeared in just two games this season which is why so many analysts believe Brooklyn will come out of the East even if Irving only plays on the road.

Harden (hamstring) and Day’Ron Sharpe (illness) were both upgraded to probable for Saturday. Durant (knee), Joe Harris (ankle), and Paul Millsap (personal) are all out indefinitely.

Thursday turned out to be a great night for the Warriors as they beat the Wolves but celebrated other personal achievements along the way. Andre Wiggins discovered he’ll appear in his first All-Star Game joining Steph Curry as a starter.

The latter had one of his better shooting performances drilling six 3-pointers of his 10 attempts finishing with 29 points, eight rebounds, six assists, and three steals. Klay Thompson had arguably his best performance since returning with 23 points, five rebounds, and four assists while hitting 5 of 9 from deep.

Wiggins and Jordan Poole each scored 19 while Otto Porter Jr. added 11 as the other double-figure scorers.

The other big news on Thursday is TNT announced Draymond Green will contribute to Inside the NBA as an active player – the first time a deal of this nature has happened.

The presumption is the top NBA show is creating a pathway for Green to replace Charles Barkley who recently said he wants to retire by the time he’s 60 (he’s 58).

Nemanja Bjelica (back) is questionable for Saturday while Andre Iguodala (hip) was downgraded to out. Draymond Green (calf) and James Wiseman (knee) remain out indefinitely.

Many believe these are the teams who’ll meet in the NBA Finals which offers all sorts of narratives given Durant’s time spent in the Bay and winning championships with Golden State.

While the Nets struggle to get their Big 3 on the court together the Warriors seem to be building momentum and while Steph Curry went through a bit of a shooting slump if Thursday was any indication he’s turned a corner.

Brooklyn will have a less than 100% Harden and Irving – -but they don’t have the two things that matter — defense and KD.

If you’re looking for more NBA picks like this Brooklyn Nets vs. Golden State Warriors matchup we’ll be providing 4* free NBA predictions on the blog during the entire NBA season, and check out our Experts for guaranteed premium & free NBA predictions!