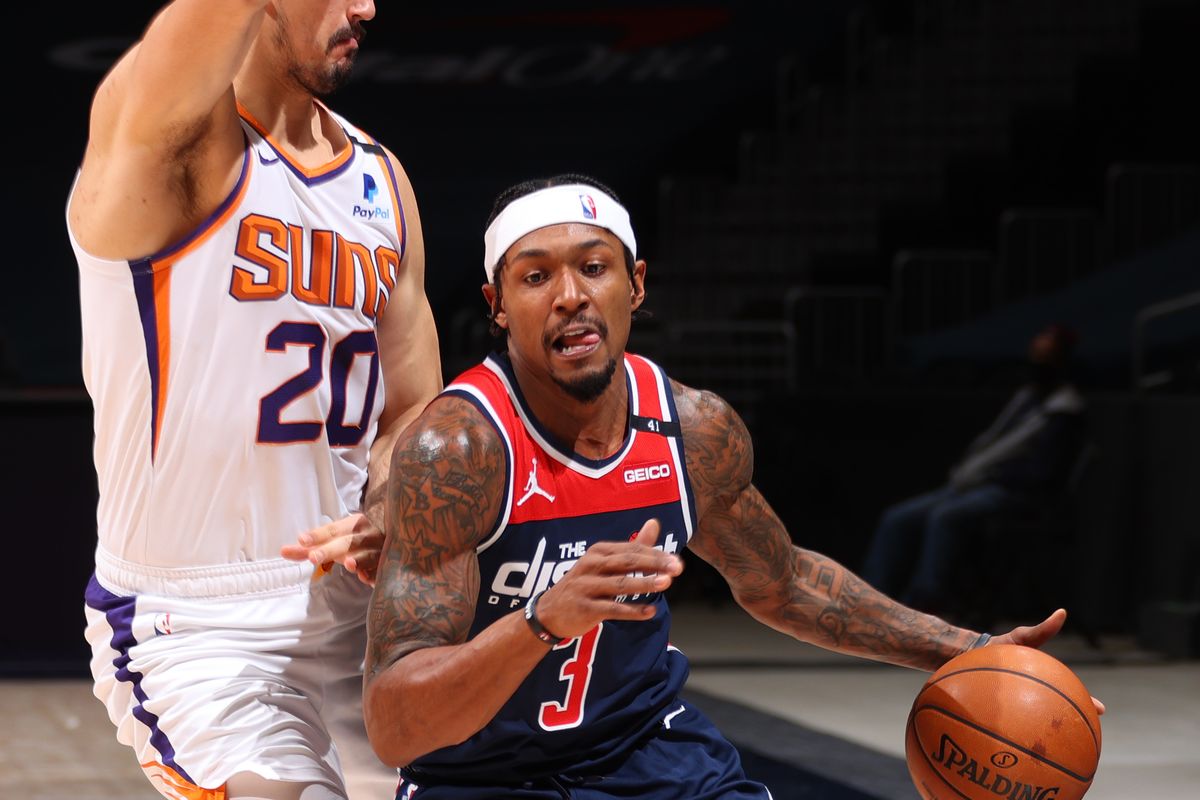 The Boston Celtics will be on the road to take on the Washington Wizards on Sunday, January 23rd.

The tip-off is set for 3:30 ET from Capital One Arena.

It continues to be an inconsistent season for the Celtics. They just cannot seem to get out of their own way.

Currently, this team has a two game losing streak. Forget just the losses, they just have not looked good in those games.

A lot of people were under the impression that these guys would be better than what they have done. We are now more than halfway through the season and things are clearly not working out.

I think the main reason why this squad is so frustrating is because it is not as it they are devoid of talent. They have some legit players on this roster and given that, their record should be better than one game below the .500 mark.

Boston lost to the Portland Trail Blazers on Friday by a score of 109-105. It is a pretty bad look to a let a team without Damian Lillard take you down.

Their last game was definitely a very winnable one, but they were just unable to get the job done, which has happened to them a lot throughout the year.

Similar to the Celtics, the Wizards have been an inconsistent group this season. They did get off to a very hot start, but have certainly leveled out since then.

Washington comes into this game with a record of 23-23 and they are in 9th place in the Eastern Conference. It is definitely possible that they could get a better seeding, but they are going to have to start playing better ball on a more regular basis.

I get that Bradley Beal is a great singular talent, but he is not enough. I just do not feel that the supporting cast for these guys is enough at this point.

This squad last played on Friday, where they lost to the Toronto Raptors by a score of 109-105. When you are playing on your home floor in those games, they are ones you have got to get.

In their last effort, they definitely had a chance to get the job done, but were just unable to hold multiple leads throughout the game. They are going to have to get better in that area as the year goes on.

Both of these teams are coming off of games in which they did not look their sharpest. They are going to have to look better in this one on Sunday, as these games are so important for both of them.

The last two games in DC have not gone great for Washington. This game is a good opportunity for them to get back in the win column.

A few days after playing down to their competition, it would not shock me if the Celtics played well here. They have been so unpredictable, though, that you really never know what you’ll get from this crew.

Boston knows they need to play better and I do feel they can when they go against this Wizards team that has not been the most impressive.

It really would not shock me if the Celtics won this game, so I like them getting the 1 point here.

If you’re looking for more NBA picks like this Boston Celtics vs. Washington Wizards matchup we’ll be providing 4* free NBA predictions on the blog during the entire NBA season, and check out our Experts for guaranteed premium & free NBA predictions!