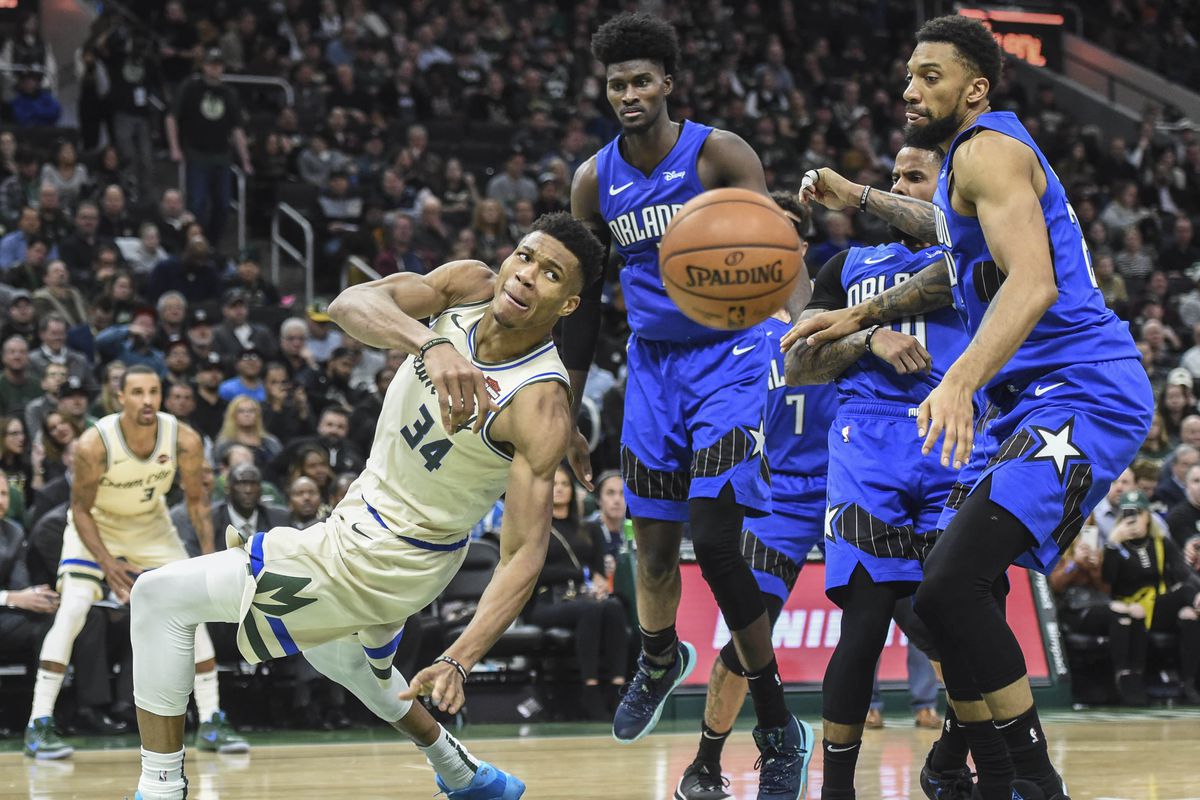 Last season, the teams played three times with the Orlando Magic sweeping the series. The Celtics hold the all-time record having bested the Magic in 63 of their 114 matches

The Celtics followed up their win over the Lakers with a resounding victory over the previously red hot Grizzlies winning 119-95.

Boston is embroiled in the fight to gain the East’s second seed currently ranking fourth behind the Heat and Raptors and with the 76ers and Pacers breathing down their neck.

In the victory over the Grizzlies, the Celtics displayed prowess on both sides of the hardwood holding Memphis under 100 points while putting up 119.

Boston served up balanced scoring with six players collecting double-figures. Jayson Tatum led the way with 23 points but left the game with a groin strain.

The Celtics are navigating injuries specifically with Jaylen Brown and Tatum who’ve been in and out of the lineup. Brown’s ankle injury sidelined him Wednesday.

Enes Kanter also injured his foot in the Memphis match. All three are questionable for Friday in Orlando.

With Steven Adams and Terrance Ferguson out for the Thunder on Wednesday, the Magic had a marked advantage defensively but were unable to capitalize.

The Thunder guard trio lit them up. Chris Paul (19 points), Shai Gilgeous-Alexander (18 points, 12 rebounds) and particularly Dennis Schroder (31 points, nine assists) proved to be too much to stop as the Magic lost 114-120.

Nikola Vucevic was stellar registering a double-double of 25 points and 11 rebounds. He was joined by Terrence Ross who scored a team-high 26 points connecting on five 3-pointers.

DJ Augustin will be out of the lineup for up to four weeks (mid-February) with irritation to his knee bone.

Jonathan Isaac suffered a posterior lateral corner injury and a medial bone contusion to his left knee which the team initially said would keep him out up to 10 weeks but have since stated he’ll miss the remainder of the season.

Al-Farouq Aminu is healing from a torn meniscus which will keep him off the court until mid-April.

The Celtics play much better on their home court although they have a winning road record (11-9) while the Magic are much better at home (13-9).

If both Brown and Tatum both can’t go it favors the Magic who is a tough-nosed defensive crew and motivated for the win to retain their seeding in the East.

If you’re looking for more NBA picks like this Boston Celtics vs. Orlando Magic matchup we’ll be providing 4* free NBA predictions on the blog during the entire 2019/20 NBA season, and check out our Experts for guaranteed premium & free NBA predictions!