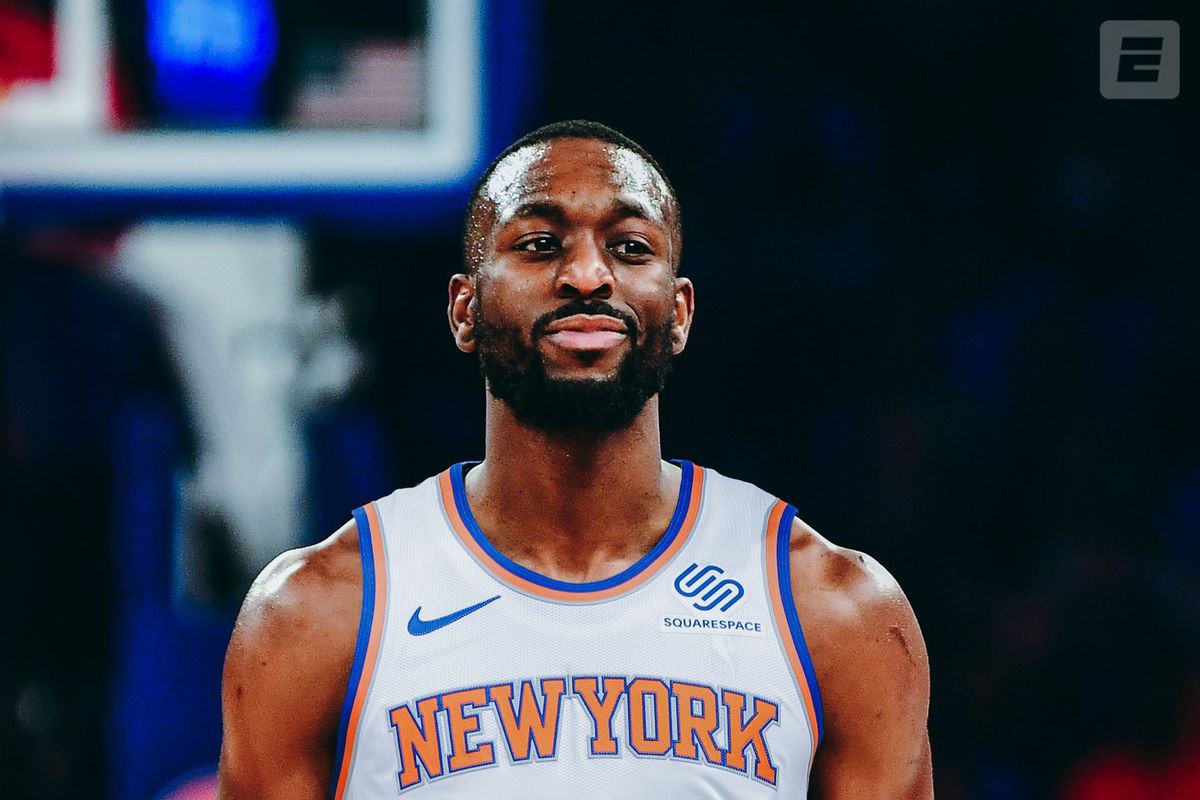 Last season, the squads played three times with the Knicks winning two of the three contests. The Celtics hold the all-time record having bested the Knicks 297 of their 481 matches.

After reaching the Conference Finals in three of four seasons the Celtics missed the mark in 2021 falling in the first round to the Brooklyn Nets. Sweeping changes were made in the offseason as Danny Ainge stepped down and Brad Stevens moved from the bench to assume the front office GM role.

Stevens’ first move was to hire Ime Udoka as his head coach replacement. The new GM made some major tweaks to the roster in an effort to return the club back to the upper echelon in the East.

With first-hand knowledge of what worked best Stevens made quick work to re-tool the team, building around his two stars Jayson Tatum and Jaylen Brown.

Aside from that core four, the continuity is provided via a quintet (Robert Williams, Grant Williams, Romeo Langford, Aaron Nesmith, and Payton Pritchard) of players with one to three years tenure with the Celts.

Tom Thibodeau brought the Knicks culture back to the Mecca and delivered perhaps the most surprising leap of any team last season as New York nabbed a home court seed.

Unfortunately, their success didn’t extend deep into the postseason as Most Improved winner Julius Randle struggled and the Knicks simply didn’t have enough offense.

Leon Rose addressed the scoring issues with the addition of hometown guard Kemba Walker and traded to add Evan Fournier. Walker will be looking to rebound from a couple of tough seasons where injuries plagued the guard and his overall production dropped on both ends of the court.

Four prospects were added via the draft. As for the existing roster, the Knicks brain trust had to make decisions on the numerous 2021 free agents. The quartet of Derrick Rose, Taj Gibson, Nerlens Noel, and Alec Burks were all re-signed.

The Celtics point guard situation could be the main question for the club as they seek to find the perfect starter to pair with their two superstars. With Kyrie Irving and Kemba Walker not panning out they’ll turn to Schroder while also giving Pritchard the opportunity to grow into the role.

Randle and RJ Barrett are poised to take another step and have help now particularly on offense. The biggest lift for the Knicks offense would be if either figured out how to score moving right since both telegraph their offense always electing to attack from the left.

MSG is still a tough road venue and although the Knicks bolstered offense was strong in the preseason Boston features star talents, depth, and arguably a better two-way system. Injuries could also factor as Horford (COVID) is out and Brown is questionable as is Nerlens Noel for the Knicks.

Given that uncertainty, I’ll give the slight edge to the Knicks in what should be a great divisional battle.