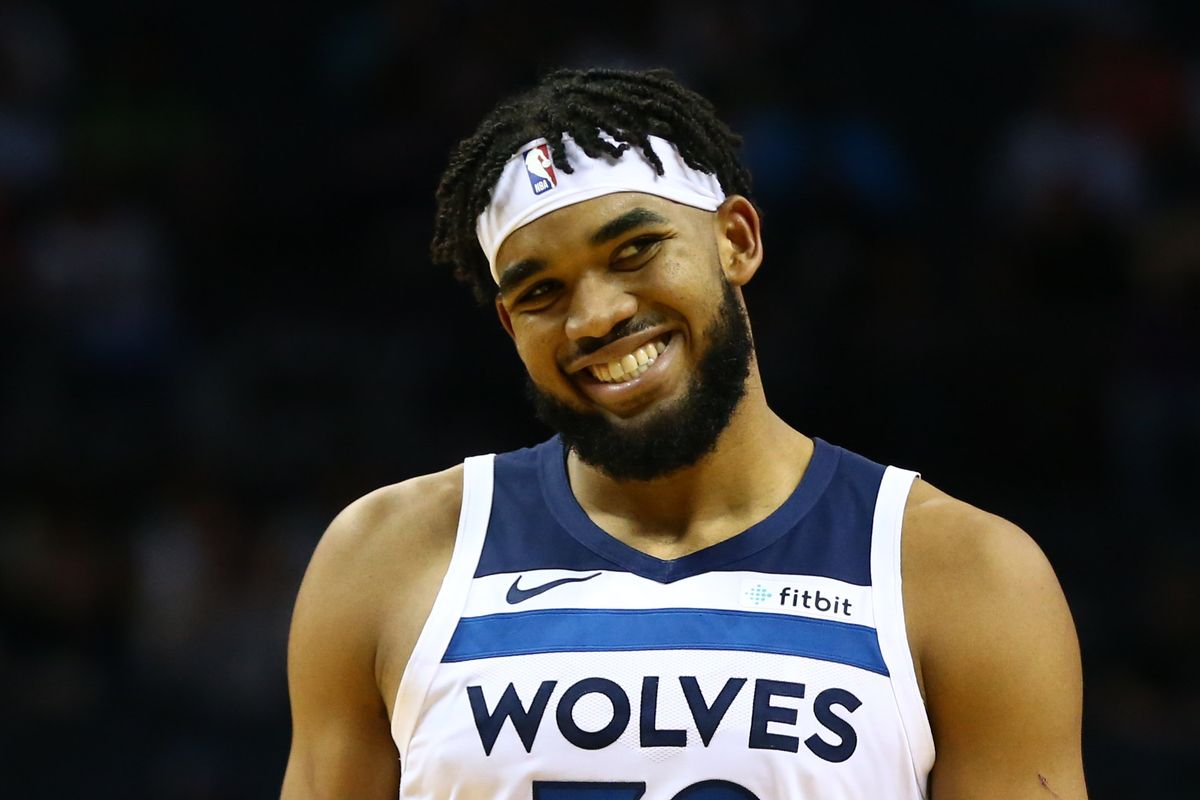 Friday, February 21st, the Boston Celtics take on the Minnesota Timberwolves in the club’s first meeting of the season. Both clubs are playing in their first games back from the break.

Last season, the teams played twice with Celtics winning both games and are currently on a six-game win streak over Minnesota. The Celtics hold the all-time record having bested the Timberwolves in 38 of their 58 matches

The Celtics kept things interesting with an overtime match in their last game versus the Clippers where the Bean Town crew outlasted LA to net the 141-133 victory. Entering the break, Boston strung together a stretch of 11 wins in 13 matches.

As Boston begins the stretch run they’ll face tougher competition than they did in the first part of the season. Of their 28 remaining games, 17 are against playoff seeded squads and four more against the teams currently in ninth.

The Celtics will aim to overtake the current second-seeded Raptors who they trail by 1.5 games. Boston has a 2-1 edge in the team’s meetings this season with one left to play.

In the win over the Clippers, Gordon Hayward led the way with a double-double of 21 points and 13 rebounds. Jayson Tatum produced a massive 39 points, nine rebound effort.

Marcus Smart (31), Kemba Walker (19), and Daniel Theis (12) were the other double-figure contributors.

Team leaders in key categories are Kemba Walker for assists (5.0) Gordon Hayward for field goal percent (50.4%), and Daniel Theis for blocks (1.4). Jayson Tatum leads the other three categories including scoring (22.4), rebounding (6.9) and steals (1.4).

Jaylen Brown missed the last game dealing with a calf contusion and is listed as questionable for this match. Robert Williams III (bone edema, hip) remains out until early March.

The Wolves lost 15 of their last 16 matches including the final two games coming into the break. Clearly the Wolves got a massive offensive upgrade at the trade deadline with the addition of D’Angelo Russell, Malik Beasley, and Juan Hernangómez.

The issue is both Russell and Karl-Anthony Towns rank in the bottom 10 players for real defensive plus/minus. Add to that KAT had an MRI on his injured wrist and may have to miss substantial time.

In their last game prior to the break, the Wolves lost 108-115 to the lowly Charlotte Hornets.

The trade deadline trio all produced big games in the loss. Malik Beasley registered a team-high 28 points with six rebounds. D-Lo dropped 26 points while Juan Hernangomez posted a double-double of 16 points and 12 rebounds.

The season leaders for the team are Karl-Anthony Towns for scoring (26.5 points), rebounds (10.8) and field goal percentage (50.8%) and D’Angelo Russell for assists (8.0). Another new addition, James Johnson leads both hustle categories with 2.0 steals and 1.3 blocks.

Evan Turner is listed as questionable for Friday. Karl-Anthony Towns (wrist) and Jake Layman (toe sprain) are both listed as out with an undetermined return date.

The Celtics have a solid home record (23-5) and while they win on the road (15-11) they aren’t as dominant. That said, this is the Wolves who will clearly be in full on tank mode now that the eighth seed is out of reach.

If you’re looking for more NBA picks like this Boston Celtics vs. Minnesota Timberwolves matchup we’ll be providing 4* free NBA predictions on the blog during the entire 2019/20 NBA season, and check out our Experts for guaranteed premium & free NBA predictions!