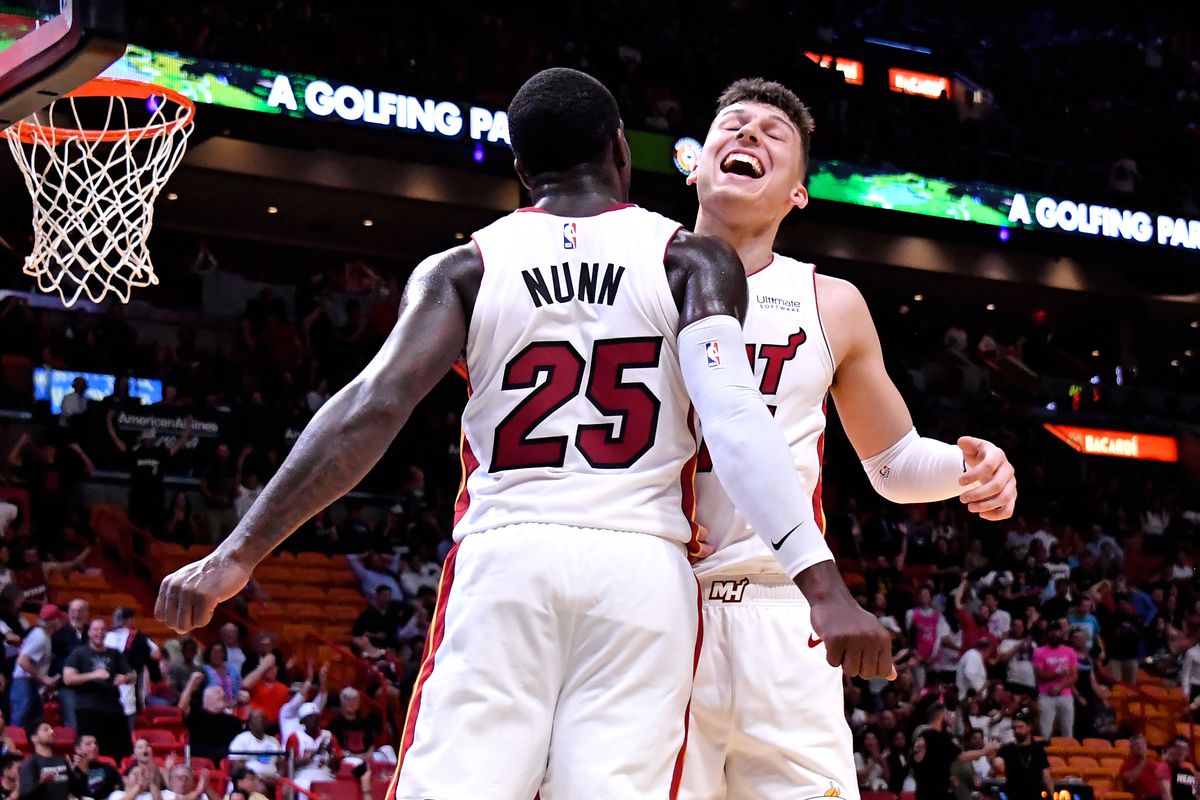 Tuesday, January 28th, the Boston Celtics face the Miami Heat in the clubs second meeting of the season. The Celtics won the initial match on December 4th (112-93).

Last season, the teams played four times with the Celtics winning three of the four matches. The Celtics hold the all-time record having bested the Heat in 74 of their 121 matches.

The Bean Town crew had a solid 3-1 week 14 with the lone loss to the Pelicans on the road.

In the loss, Kemba Walker led the way with 45 points. Gordon Hayward scored 23, Jaylen Brown added 20 and Daniel Theis chipped in with 15 points.

The Pelicans dropped 62 points on Boston in the first half while the Celtics countered with 42 and couldn’t climb out of that early hole, losing 123-108.

The Celtics are navigating injuries specifically with Jaylen Brown and Jayson Tatum who’ve been in and out of the lineup. Brown returned from an ankle injury to play Sunday but had missed four of the previous five games.

Although the Heat recorded a 2-1 record in week 14 they needed overtime to finish off both the Kings and Wizards prior to falling to the Clippers for just their second loss at home this season.

They’ll be tested this week again as they play a back to back set featuring the Magic on Monday and this Celtics Tuesday and then play six of their next eight on the road where they are 11-12.

In the loss to the Clippers, Jimmy Butler put up a solid line of 20 points, seven assists, and eight rebounds, but he had to leave the game after tweaking his ankle a second time.

Several Heat players are dealing with an injury that could affect who hits the court on Monday and or Tuesday. Bam Adebayo (ankle soreness), Jimmy Butler (ankle) and Goran Dragic (calf) were all listed as questionable but suited up Monday.

Kendrick Nunn (Achilles) missed his second game and is questionable for Tuesday. Justise Winslow (bone bruise on his back) will keep him out until February.

The Celtics have lost four of their last five road games. Miami’s defense has taken a hit recently and they’ve struggled even at home where they are 20-2.

If you’re looking for more NBA picks like this Boston Celtics vs. Miami Heat matchup we’ll be providing 4* free NBA predictions on the blog during the entire 2019/20 NBA season, and check out our Experts for guaranteed premium & free NBA predictions!