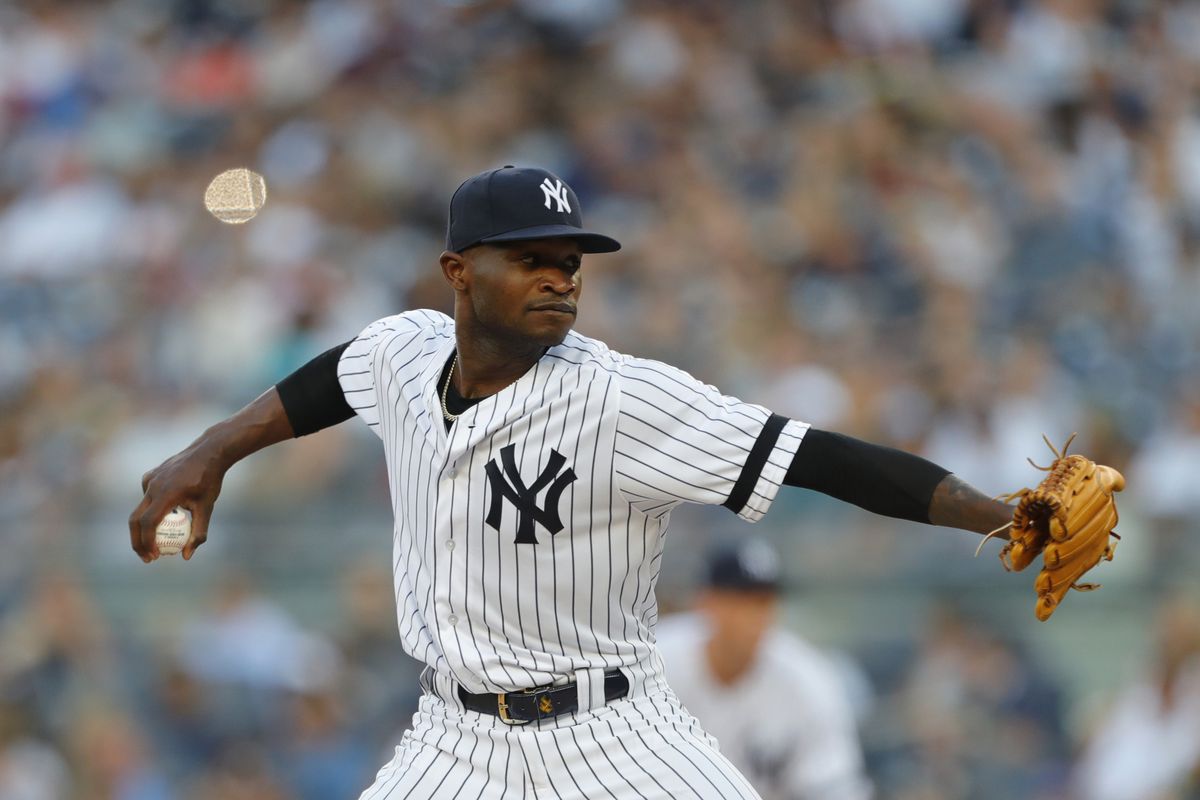 The Rays and Yankees will be wrapping up their series on Wednesday evening from the Bronx.

Corey Kluber will be facing off against Domingo German in this game.

New York is a reasonable-sized favorite in this spot with a total of 8.

The Rays picked up another low-scoring victory over the Yankees on Tuesday and they have now taken the first two games of this series.

In their last victory, they got all their runs in the first inning. That is not normally how a team looks to do it, but they were able to make it work.

This club was only able to record four hits and the biggest one of the night came off the bat of Randy Arozarena who hit a three-run shot.

Also, Yady Diaz, Isaac Paredes, and Harold Ramirez all had one hit in the game. It was not as if their offense killed the New York pitching, but they made them pay when they had to.

Starter Jeffrey Springs was solid as he went five innings and allowed one earned run in the effort. He only allowed two hits and was able to strike out four batters.

Tampa Bay was also very effective with their bullpen as they combined to go four innings and allowed just two hits. They did a very good job against a tough lineup.

The Rays have followed a similar script in the first two games of this series and they will look to keep that up and earn the sweep on Wednesday.

Corey Kluber will be getting the ball in the finale and he is coming off an outing against the Orioles where he got hit very hard. He has been solid at times this season but definitely has not had the consistency he would like.

With another loss on Tuesday, the streak for the Yankees is now at three and they continue to not look all great.

A common theme so far in this series with Tampa Bay is the lack of offense. It is very hard to win games when a team scores that few runs.

For the most part this season, the offense for this club has been pretty solid, but they have really been struggling to put runs on the board of late and it costing them games.

It would be one thing if they were allowing a ton of runs in this series, but that has not been the case. They just have not been able to get the necessary run support.

This is a team that has not exactly dealt with a ton of adversity this season, but they are going through it right now. I get that the overall record is still very good, but they have not looked like the team they were at the beginning of the year for a while now.

After their last loss, New York is now 2-8 in their last 10 games and their lead over Tampa Bay sits at 9 games which did not seem all that possible a little while back.

Nestor Cortes made the one mistake to Randy Arozarena on Tuesday which accounted for the all runs scored, but he was still solid in the effort. The left-hander ended up going seven innings and allowing four hits and Albert Abreu was able to pitch two scoreless innings.

Domingo German will get the start in this one and he is coming off a strong outing against the Red Sox even though his team did not get the win. The right-hander will look to get some more run support in this one.

The Rays have been able to get strong pitching and enough offense in the first couple of games and it would not surprise me if more of the same takes place on Wednesday.

After not having much success on the offense in this series, it is possible the Yankees could do a little better here against Kluber, but I am still not expecting much from them in this spot.

German has been hit or miss this season and he will have his hands full when he has to face off with this lineup.

I see this as a game where Tampa keeps it close and could win outright.

If you’re looking for more MLB picks like Tampa Bay Rays vs. New York Yankees matchup, we’ll be providing 4* free MLB plays on the blog all season long, and check out our Experts for guaranteed premium & free MLB Baseball picks!