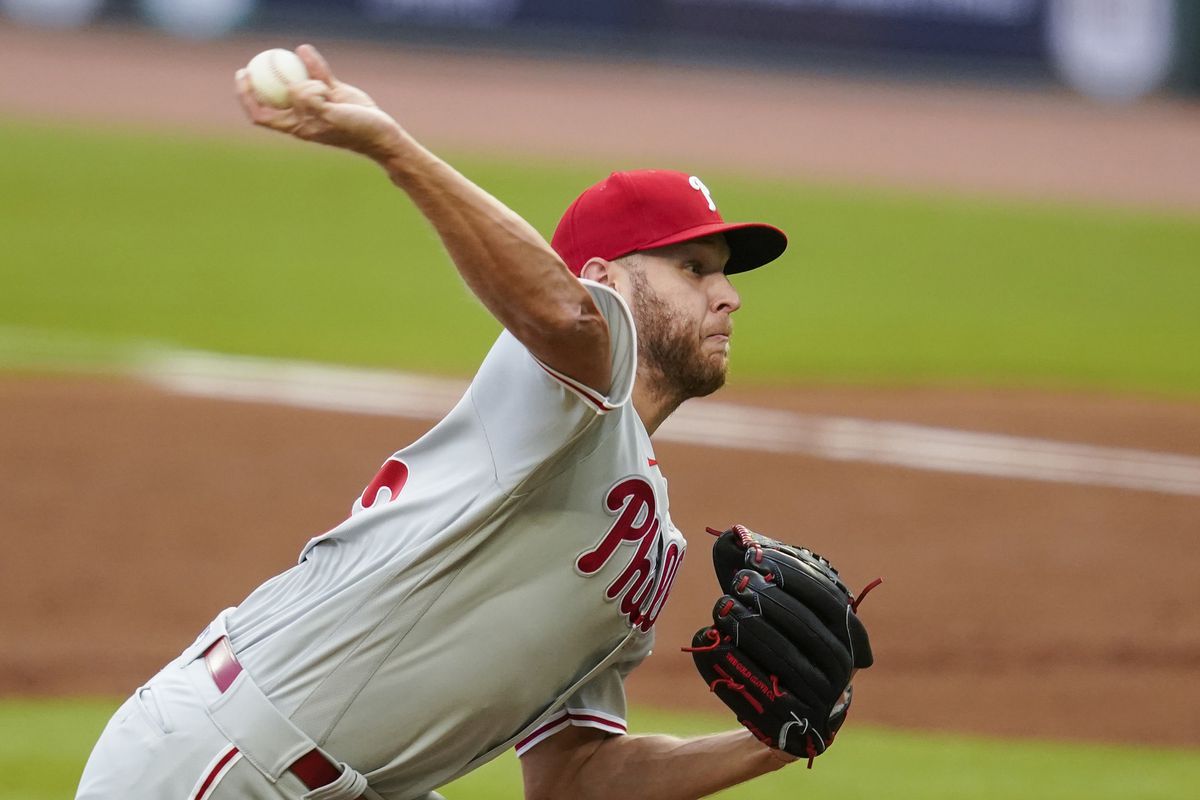 The Cardinals will be taking on the Phillies on Sunday Night Baseball. First pitch is set for just after 7:00 ET from Philadelphia.

Adam Wainwright will be going against Zack Wheeler and boy, what a matchup that one is.

In the spot, the Phillies are still a pretty good size favorite at home. There has not been a lot of change from the opening total of 7.5.

The Cardinals might not be an overly flashy team, but they just seem to get the job done more times than not and they are one of the best teams in the NL at the moment.

I view them as a team that just does a lot of things very well. Not every team can say this, but they truly are a balanced ball club and that is needed during the course of a long season.

Of course, they have other players that have been big contributors all season long, but the guy who stands out is Paul Goldschmidt. This is a guy who looks like the best hitter in the NL at the moment and is the frontrunner to win the MVP. Whether it be his average, power, defense at 1st base, etc., he has really done it all this season and does not appear to be slowing down.

Typically, a staple of Cardinals teams in the past has been strong pitching and that is once again the case this year. They have been able to get strong starting pitching and solid relief production as well. Aside from Wainwright, they do not have a ton of notable names on the staff, but I have really liked what I have seen from them in that area.

I think a lot of people thought that the Brewers would be the NL Central winner this season without question, but the Red Birds have been right in it and have led the division at times this season. Given who those two teams are, it will be very fun to see how things shake out as the year goes on.

After dropping the opener by a score of 5-3 on Friday, the Cards bounced back on Saturday and got the 7-6 win. Being able to win two of three from this Philadelphia group would not be easy, but it is certainly something they are more than capable of. Philadelphia might be more of a talented team, but I view St. Louis as the more complete and balanced team.

These guys were able to get to Kyle Gibson to the tune of 6 earned runs and were able to get that seventh run against that weak bullpen of the Phillies in Game 2. If they can get to the starter and into the pen, they feel good about their chances of getting the job done.

Adam Wainwright gets the start here and he is still pitching very well this late into his career. The right-hander will have a tall task of keeping this offense in check, but he has the ability to silence any offense when he has a good pitch mix going.

The Phillies continue to have a rollercoaster of a season. It is not exactly how a team would like to play, but it is their reality right now and they have to deal with it.

There is no doubt, that this is a team that has played better since firing their manager, but let us not pretend that all problems were solved when Girardi walked out the door. Although very talented in some areas, they are still a very flawed baseball team and that has been put on display many times this season.

Look, it is clear how good their offense is and that is not too surprising given the kind of hitters they have. Not having Harper in there is a big loss, but they still have a lot of firepower on that side of the field to get the job done.

Their biggest issue once again is in the pitching department and it is a big reason why they are not better than they could be. The rotation is strong at times, but still can be exposed against the wrong teams, and the bullpen is still not very good too. People can say all they want about it being improved, but if you actually think you want to lean on this pen during a critical series, then you are delusional.

There will be times when they just score a lot of runs and win games, which will work at times. However, until they are more balanced, I still view this team as a middler who is not one of the best in the NL.

Despite the Phils being far from a perfect team, they trail the Mets by just 7.5 games in the NL East and as we know, that lead is not insurmountable. The Braves looked like they were dead in the water and now they trail New York by just 2.5 games.

Clearly, Philadelphia will have to play very well in their divisional games to gain ground in the division, but they have to focus on closing out the Cardinals on Sunday night. Even though their opponent is very good, it would not be a good look to drop 2 of 3 from them on their home field.

The Phillies will be turning to their ace and one of the best in the sport in the finale. Zack Wheeler is looking like the guy he is supposed to look like and will look to improve to 7-4 when he faces off with this tough St. Louis crew.

Although Wainwright has been sharp once again this season, I do feel the Phillies have the edge with Wheeler on the bump here. He is the better guy and they need to use that to their advantage.

Just given the kind of team the Cardinals are, I do not see this being a game where they will be overmatched and it is one they can certainly hang tough in.

With a bullpen as shaky as theirs, it is hard for me to trust laying the runs with the Phillies, even if they do get the victory.

I like the Cardinals getting the runs on the road.

If you’re looking for more MLB picks like St. Louis Cardinals vs. Philadelphia Phillies matchup, we’ll be providing 4* free MLB plays on the blog all season long, and check out our Experts for guaranteed premium & free MLB Baseball picks!