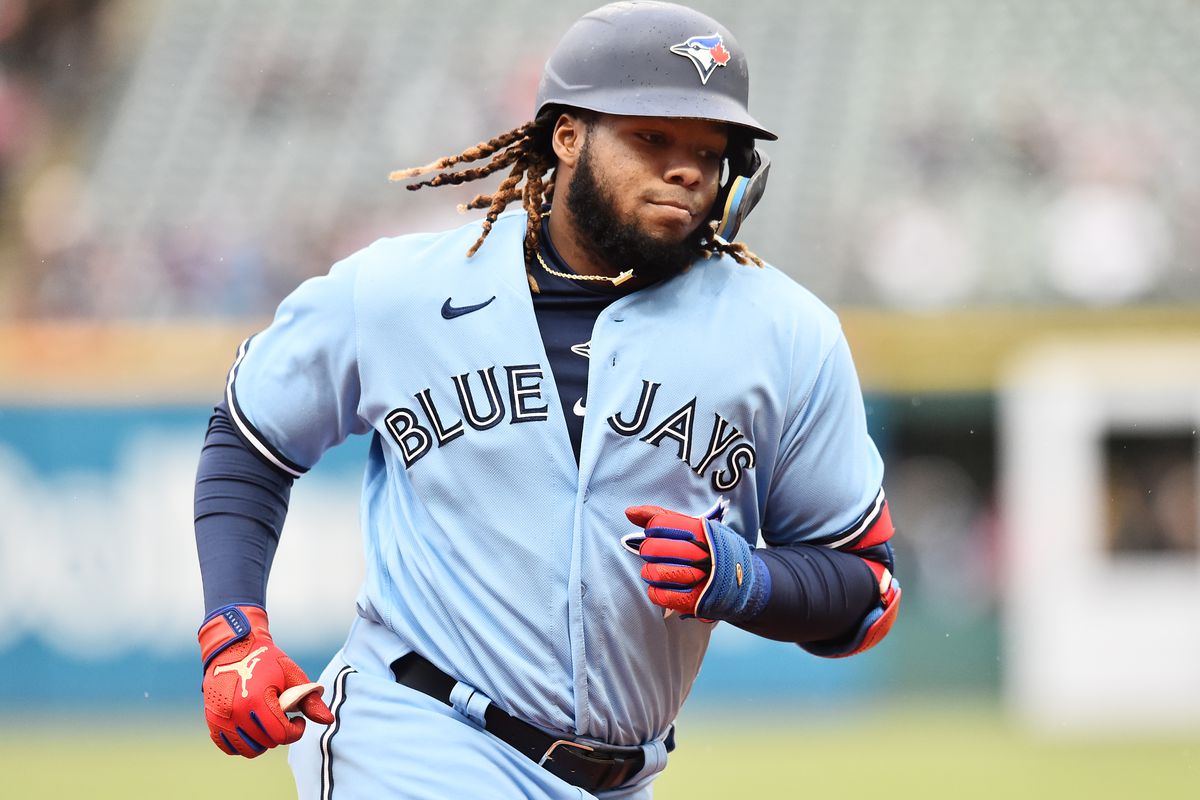 Even without the addition of an extra playoff team in each league this season, Seattle would have snapped its 21-year-long playoff drought.

The Mariners finished fifth in the American League but will play a team in Toronto that finished third overall because winning the division still matters and the Guardians did just that and won themselves the three seed.

Seattle finished up its season on Wednesday evening, which means it should get to Toronto before the Blue Jays, who have a doubleheader in Baltimore on Wednesday.

Midseason acquisition and ace Luis Castillo is lined up to start Game 1 of the three-game series on Friday.

His ERA was not quite as good with Seattle as it was with Cincinnati this season but his strikeout and walk numbers were actually better.

He actually pitched in Toronto with the Reds way back in April and took a hard-luck loss, giving up seven hits and two runs in six innings, striking out five without walking anyone.

More importantly, he has pitched in the playoffs before. In 2020, he started a game in Atlanta.

The Reds lost the game, 5–0, but he pitched well, going into the sixth inning, striking out seven, and giving up one run.

Seattle went 5–2 against the Jays this season.

The Jays will counter with their ace, Alek Manoah, who has never pitched in the postseason.

Manoah nearly threw 200 innings in his first complete MLB season. He finished fourth in the entire MLB with a 2.24 ERA and 16 wins.

Second baseman Santiago Espinal is currently on the 10-day Injured List with an oblique strain but he’s gearing up for a return in this series.

It’s unclear how Toronto will utilize him, especially given how well midseason acquisition Whit Merrifield has been playing.

The veteran who came over from Kansas City has hit in 11 of his last 12 and raised his average more than 20 points in that span.

Merrifield has twice led the AL in hits, has never played in the postseason. Expect him to get the starting call but Espinal being available off the bench will impact this series too.

The main difference between these two teams is that Toronto has the powerful offense.

That does not necessarily mean the Jays will win the series. Seattle has the pitching to stymy the offense over a short series and if it gets off to a good start, both in Game 1 and the series, being at home and favored may only make things tougher for the Jays.

I have a feeling that could happen here. Castillo is so tough and he may well out-pitch Manoah.

Seattle has found ways to win close ballgames without explosive offense all season. That sort of trait in a ball club makes it extra dangerous in the postseason.

I have Seattle on the moneyline in Game 1.

If you’re looking for more MLB picks like Seattle Mariners vs. Toronto Blue Jays matchup, we’ll be providing 4* free MLB plays on the blog all playoffs long, and check out our Experts for guaranteed premium & free MLB Baseball picks!