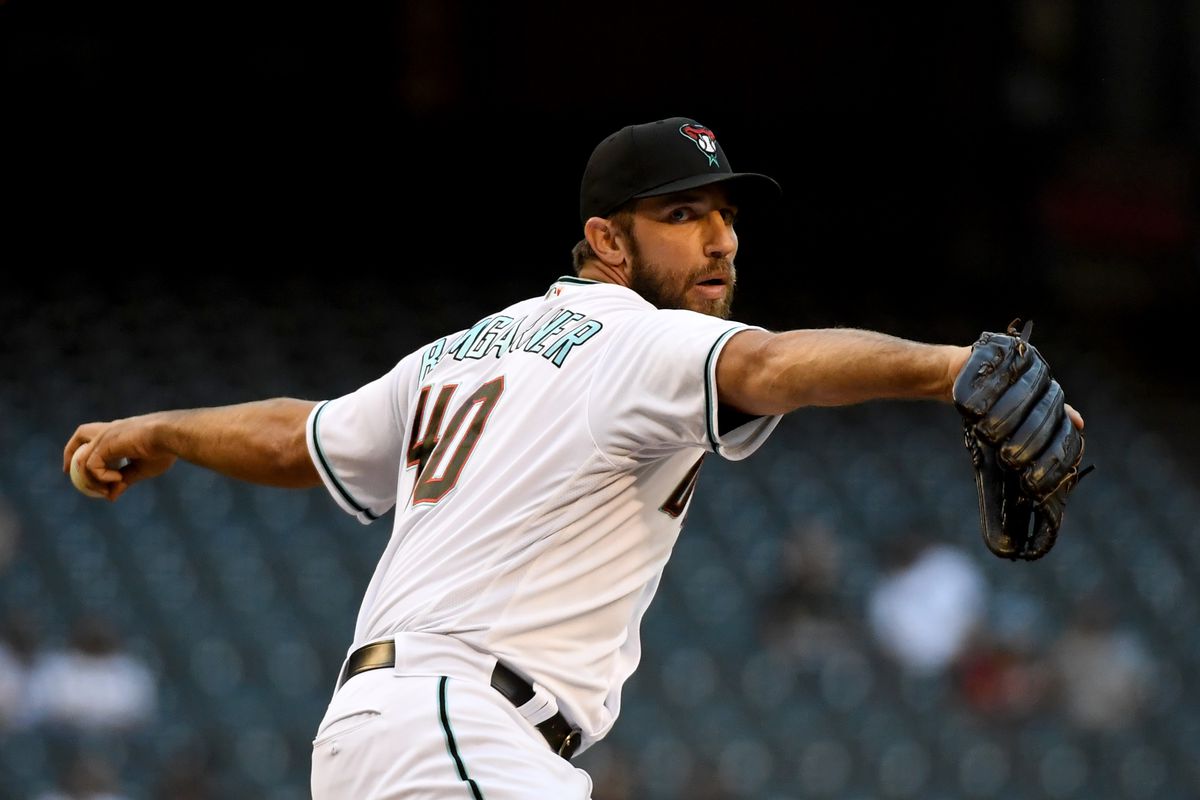 NL West baseball sees the Giants and Diamondbacks starting a series in the desert on Monday.

Carlos Rodon and Madison Bumgarner are the slated starters in this game.

At the moment, San Francisco is still a pretty heavy favorite on the road. The total began at 8.5 and has dropped to 8 across the board.

I really did not think I would be having to say this, but the Giants have been a very disappointing team as of late and there have not been a lot of indications that they are just going to get back on track.

Right now, the losing streak for this team has gotten to 4 and they really need to get going in a big way. If they do not, it would be very hard for them to end up having a season that is worth all that much.

Look, every team goes through periods of not playing well, but they end up figuring out ways to get back to their winning ways. If you asked this ball club, they would tell you they have confidence they can do so, but their play has not given me a lot of reasons to believe so.

If you forget just the losing streak, San Francisco has also lost 8 of their last 10 games. Simply put, that kind of play is just not acceptable at such a critical time of the season and it is something that can bury a team.

With a record of 40-37, the Giants now trail the Dodgers by 8.5 games for first place and the Padres by 5.5 games for 2nd place. Being able to catch San Diego could still happen, but I would have a very hard time seeing them catch LA. Their main focus needs to be on a wild card, but that is also never easy in what is a loaded NL.

Their most recent series with the White Sox might be the worst part of their season to date. They allowed what really is an underachieving, middling ball club to walk into their home building and sweep them. That is the kind of play that is not acceptable, but they still allowed it to happen, which is troubling at best.

Although the first two games of the series were still losses, they were still close, but the final game of the series was a total whooping to the tune of 13-4. The bullpen for San Francisco was totally dreadful and they also allowed Giolito to toss a damn good game.

Normally, a series with the D-Backs would be a get-right series for the Giants, but it is hard to think of it in those terms starting on Monday. Based on how they have looked lately, there is no guarantee they will snap out of it against them.

Compared to past seasons, the Diamondbacks are not a totally dreadful, bottom-feeder team this season. There is no question they are more relevant than they have been in a bit and that is something they can build off.

With that said, we all knew they would eventually come back down to Earth, and boy, have they ever. They are now starting to look more like the team that a lot of people thought they would be before the season started.

A lot of times, a team can get off to a nice start but not be able to sustain it and that is what happened with this group. In the earlier part of the season, there was some more consistency with their play and they were more competitive in the division, but a lot of that has gone away as the year has gone on.

With the kind of team that Arizona has, it is going to be hard for them to sustain any kind of long-term success. They have the ability to play well in bursts, but the sustainability factor over the long haul is a totally different story.

Given how tough the NL West is, it is really not a big shock that they find themselves 14.5 games behind the Dodgers. They still are not on the same level as a lot of the top dogs and that will continue to be put on display as the season goes on.

The Snakes were able to take the first game of the series on Friday but did drop the next two against the Rockies, which is definitely upsetting. It was hard to expect a sweep, but it would have been nice for them to take the series over the below-average Colorado squad.

In their last series, they actually outscored their opponent 21-20, but still lost the series. Scoring runs was not an issue for them in those games, but being able to prevent them certainly was.

Madison Bumgarner will be on the hill for the opener with the Giants and he is a guy who has not been as bad as his record of 3-8 might indicate. Don’t get me wrong, he has not been pitching like vintage Mad Bum, but he still has shown the ability to be a quality starter at times and has not always gotten the most support.

The Giants have been playing about as bad as a team could be playing now, but I still like them in this spot here.

I still believe San Francisco will at least partially get back to what they have been and this is a good opportunity here against a team they have had plenty of success against before.

Rodon has been as advertised and I trust him more in this spot than Bumgarner, who is going to have a tall task with this lineup.

It would not surprise me if the game is still close, but I like SF laying the runs.