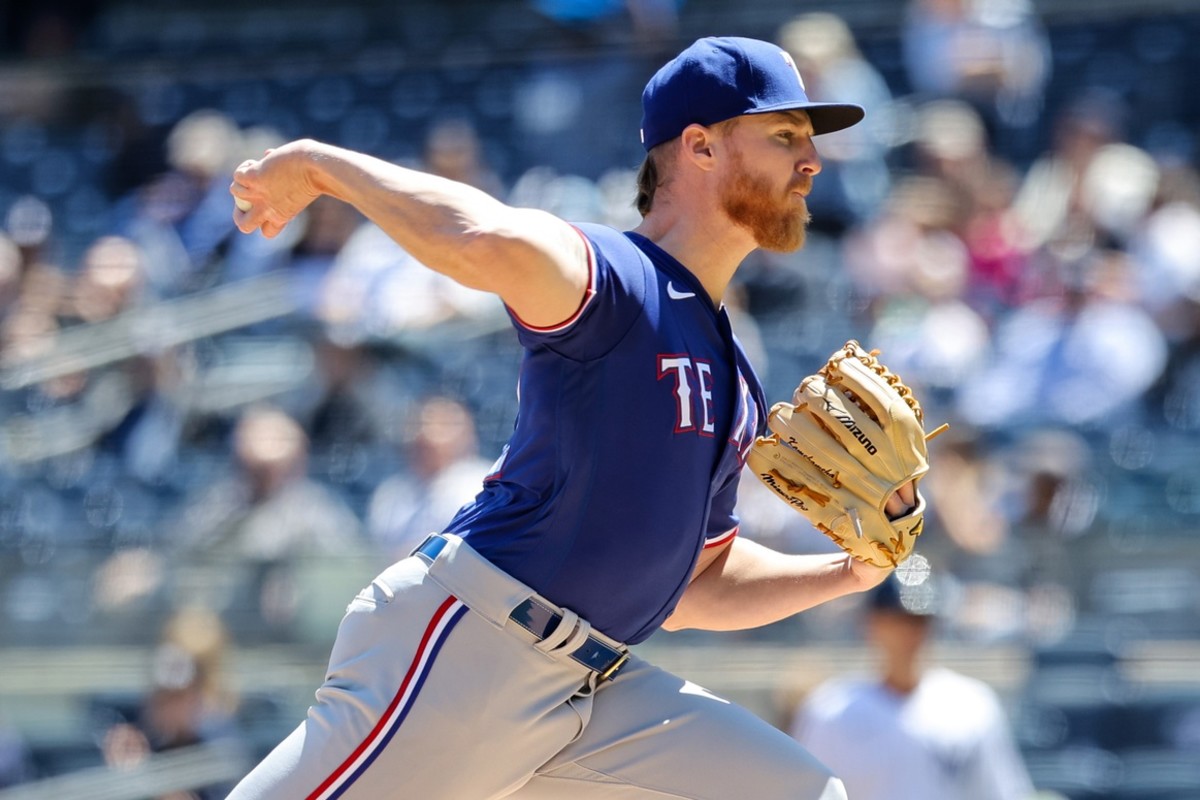 The Phillies and Rangers will be wrapping up their series on Wednesday afternoon.

Zack Wheeler and Jon Gray are the opposing hurlers in this one.

Philadelphia is currently laying a pretty short price on the road here. The total opened at 8 and is now down to 7.5.

The Phillies continue to be a team that is hard to figure out. From game to game, nobody truly knows what to expect from them.

Throughout the course of the season, a big theme that has been associated with them is inconsistency. Simply put, they have been too much of an up-down team for them to really be trusted when it matters.

There is no question they have played a lot better since letting go of their manager and despite losing two in a row, they are headed in the right direction. Still, you never know when they will go back to their old ways.

Although they got shut out in their opener with Texas, the offense for them has been very good, which was expected. Given the power they have in that lineup, it makes sense that they have scored a lot of runs and will continue to do so.

In terms of the pitching, it has been hit or miss. I do feel the rotation is starting to round into form, but the bullpen is still a massive question mark and it has really held this team back a lot this season.

On Tuesday, Kyle Gibson went 6.1 innings and allowed 3 earned runs. Given the kind of lineup he faced, there is nothing wrong with that and he certainly gave his team a chance to win.

As is often the case, the pen did not make things better and this time it was Jeurys Familia who did not do his job. The righty allowed 4 hits and 4 earned runs in just 1.1 innings.

Philadelphia will be turning to their ace, Zack Wheeler, on Wednesday and he continues to pitch very well. The righty comes into this game with a 6-3 record and an ERA of 2.69. He is once again showing he is one of the best starters in the sport.

Although not great, the Rangers have been a better team and there at least seems to be some positive direction with them.

We knew that the road to them being a true threat in the AL was going to take some time and it was not something to be rushed. They have some nice pieces for the future and will have to keep on improving their team.

If you are a fan of this team, you hope that what they did in the most recent offseason is just the beginning of more in the future. Bringing in guys like Semien and Seager are great additions, but they will not be the only answers.

Even with their offense being improved, I still feel this is a team that could use some more powerful bats in it. What they have is a good lineup, but it still has a long way to go before they are one of the scariest in the sport.

As far as the pitching goes, they still have a lot of work to do there. Martin Perez has been great this season, but he is not the answer for the future of this team. Texas is still really going to need to address the rotation and the bullpen going forward or they are not going to be the team they want to be.

The aforementioned Perez once again was very sharp in the victory on Tuesday, as he was really able to contain one of the best offenses in baseball. The level that he has pitched at this season certainly surprised a lot of folks and it has put him in the Cy Young conversation.

Jon Gray was a nice addition to this roster, but he simply has to be better than what he has done so far. The right-hander has a losing record and an ERA north of 4 at the moment, which is not what his team had in mind.

Texas will be looking for the sweep here and if they did so, it would be a big statement. Despite the Phillies being up-and-down, they are the better team and were favored in both games.

The Phillies really could not have played worse than they did in the opener, but I do expect to see a bounce-back effort here.

With Wheeler on the mound, they should feel very good with their chances and I look for him to once again deliver a strong outing.

I think it is possible that Gray could be effective here, but the Phils are more than capable of getting to him and that pen. After getting shut out, you know this offense will be hungry to score some runs.

Give me Philadelphia laying the price on the road.

If you’re looking for more MLB picks like Philadelphia Phillies vs. Texas Rangers matchup, we’ll be providing 4* free MLB plays on the blog all season long, and check out our Experts for guaranteed premium & free MLB Baseball picks!