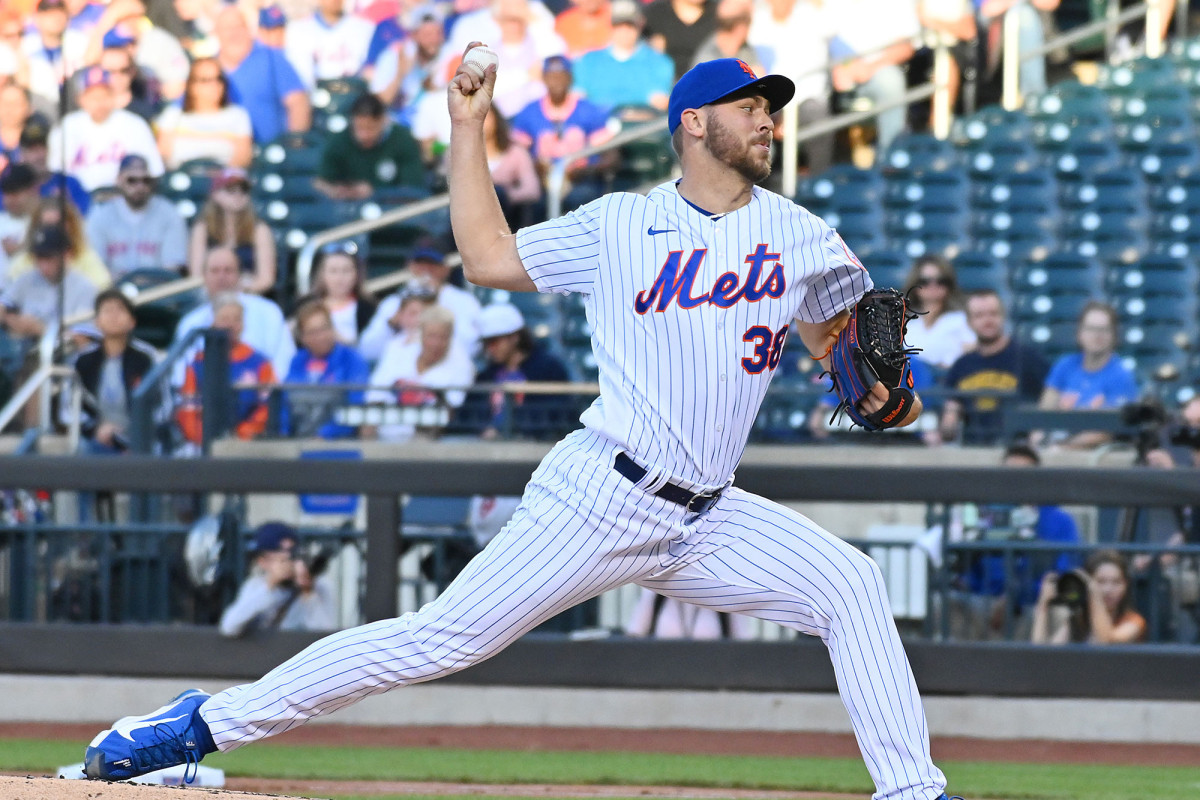 The Philadelphia Phillies and New York Mets face off on Friday in an MLB showdown at Cit Field in New York.

The Phillies come into this game with a 10-10 record overall and they are coming off a series sweep against the Colorado Rockies. The offense is really heating up and in the first three games of the series against the Rockies they scored 25 runs.

The Phillies are averaging 4.68 runs per game while giving up 4.368 runs per game. The offense is ranked 7th in the league while their pitching staff is ranked 22nd. Bryce Harper has been the top player for the Phillies hitting three home runs and 14 RBIs.

Getting the start for the Phillies will Aaron Nola who sits with a 1-2 record and an ERA of 3.74. In his last start against the Brewers he seven innings giving up one hit and zero runs.

On the other side of this matchup is the New York Mets who sit with a 14-6 record overall but in the last game against the St. Louis Cardinals, the pitching staff really struggled giving up 10 runs and that led to the loss.

On the mound for the Mets is Tylor Megill who sits with a 3-0 record overall and he has gone 23 innings giving up six runs.

Nola was lights out in his last start, and the Mets are going to struggle against him. Look for the Phillies to score four or five runs, and that is going to be enough after Nola has another lights out performance. Back Nola and the Phillies on the run line.

If you’re looking for more MLB picks like this Philadelphia Phillies vs. New York Mets matchup, we’ll be providing 4* free MLB plays on the blog all season long, and check out our Experts for guaranteed premium & free MLB Baseball picks!