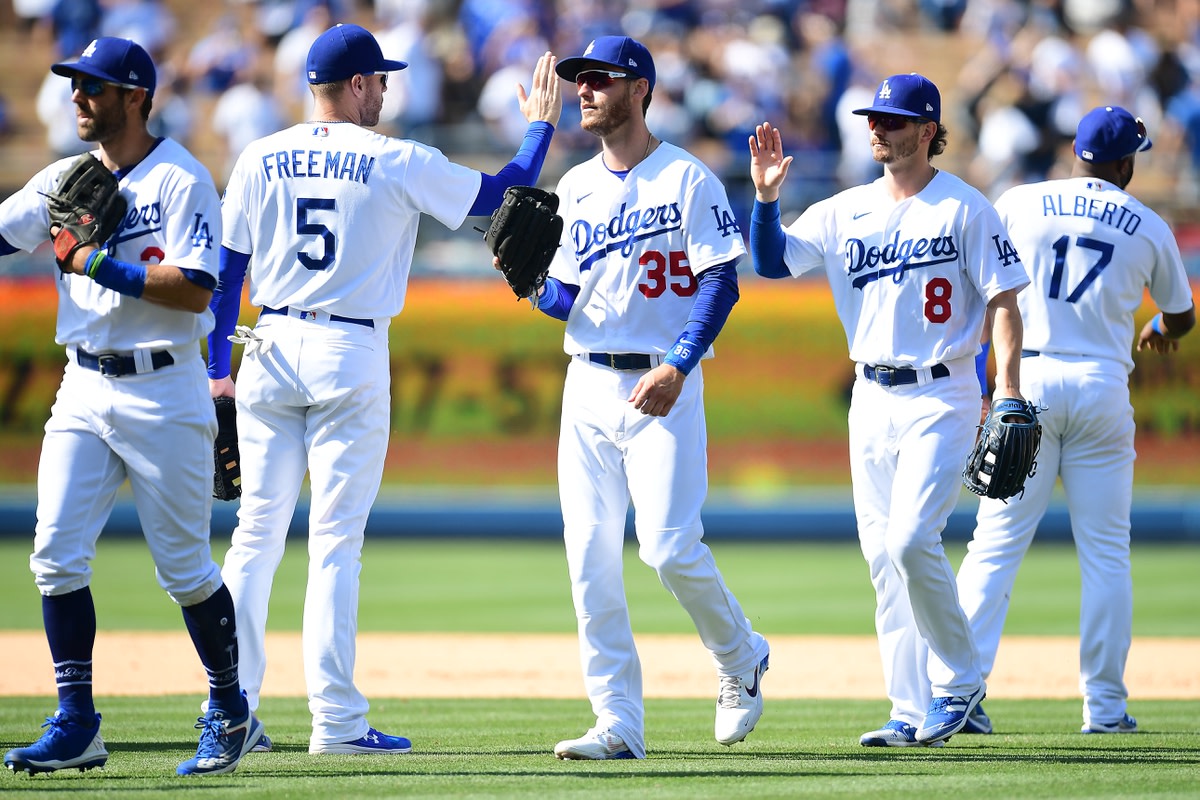 The Philadelphia Phillies and Los Angeles Ddogers face off on Sunday in an MLB game at Dodger Stadium. The Phillies won the first two games of this series and during those two games they put up 21 runs.

The Philadelphia Phillies have struggled to start the season, but it looks like all they needed to do was face the Dodgers to turn around the season. Against some very good pitching. The Phillies offense has found success. On Friday night the Phillies won 12-10.

The Phillies come into this game with a 16-17 record overall and they have gone 16-17 on the run line. The Phillies offense has been strong all season averaging 4.85 runs per game which is 5th best in the league. Bryce Harper is having a strong season putting up nine runs and 27 RBIs.

Getting the start for the Phillies is Aaron Nola who sits with a 1-4 record and an ERA of 3.83. In his last start against the Mariners, Nola went 5.1 innings giving up nine hits and five runs. The Phillies need Nola to be good.

On the other side of this matchup is the Los Angeles Dodgers who sit with a 20-11 record overall and they have gone 20-11 on the run line. The pitching has been a big issue so far in this series.

The Dodgers are averaging 5.35 runs per game while giving up 2.97 runs per game. The offense is ranked 1st in the league while their pitching staff is ranked second so far this season in the MLB. Mookie Betts has been the top player for the Dodgers hitting six home runs and driving in 15 RBIs.

If you’re looking for more MLB picks like Philadelphia Phillies vs. Los Angeles Dodgers matchup, we’ll be providing 4* free MLB plays on the blog all season long, and check out our Experts for guaranteed premium & free MLB Baseball picks!