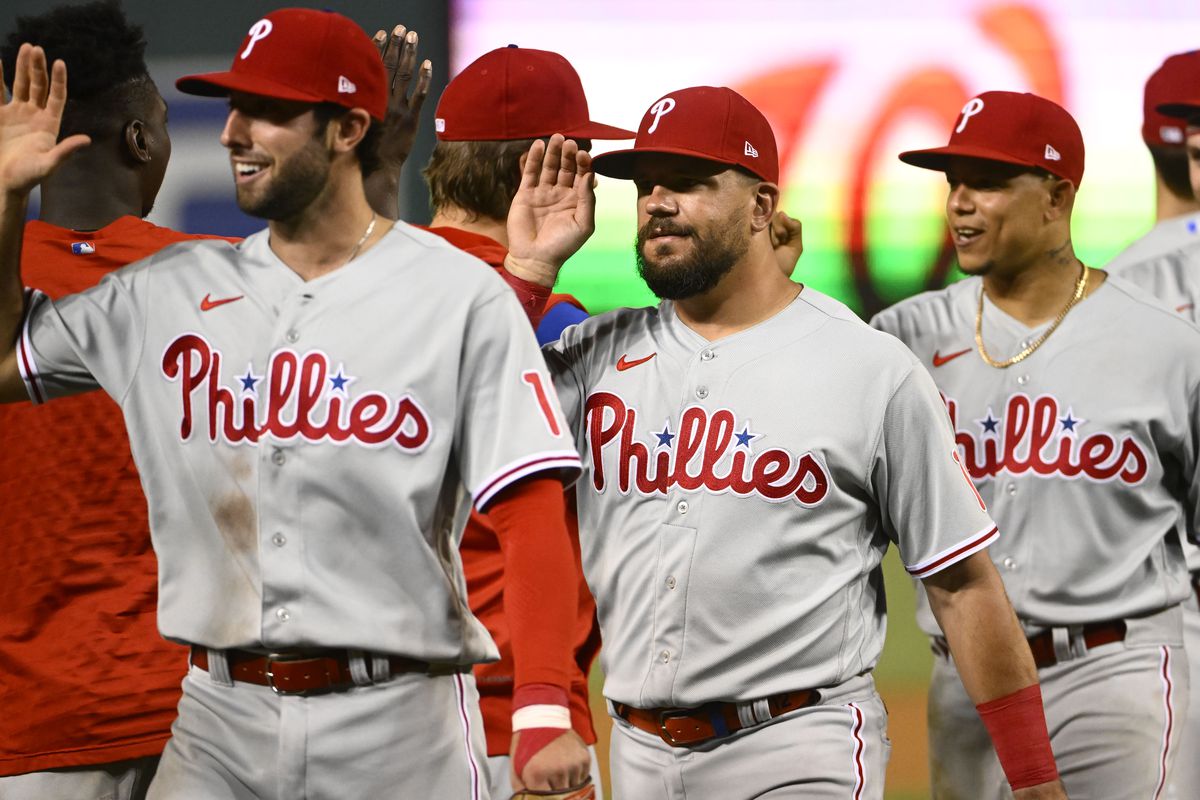 The Cincinnati Reds and Philadelphia Phillies face off on Monday in an MLB game at Citizens Bank Park.

The Reds come into this game with a 48-71 record overall and they have gone 57-62 on the run line. On Sunday the Reds offense was really good scoring nine runs and that led to the easy win against the Pirates.

On the mound for the Reds is Luis Cesa who sits with a 3-1 record and an ERA of 5.50. In this game the Reds need Cesa to be good .

On the other side of this matchup is the Phillies who sit with a 66-55 record overall and they have gone 63-58 on the run line. On Sunday the Phillies were competitive, but the pitching gave up ten runs and they lost by a run.

On the mound for the Phillies will be Noah Syndergaard who sits with a 7-8 record and an ERA of 3.95. In his last start against the Reds he gave up eight hits and three runs.

The Phillies are the better team, and I expect their offense is going to run up the score against Cesa. The Phillies will score seven or eight runs, and that will be enough to come away with the victory.

If you’re looking for more MLB picks like Philadelphia Phillies vs. Cincinnati Reds matchup, we’ll be providing 4* free MLB plays on the blog all season long, and check out our Experts for guaranteed premium & free MLB Baseball picks!