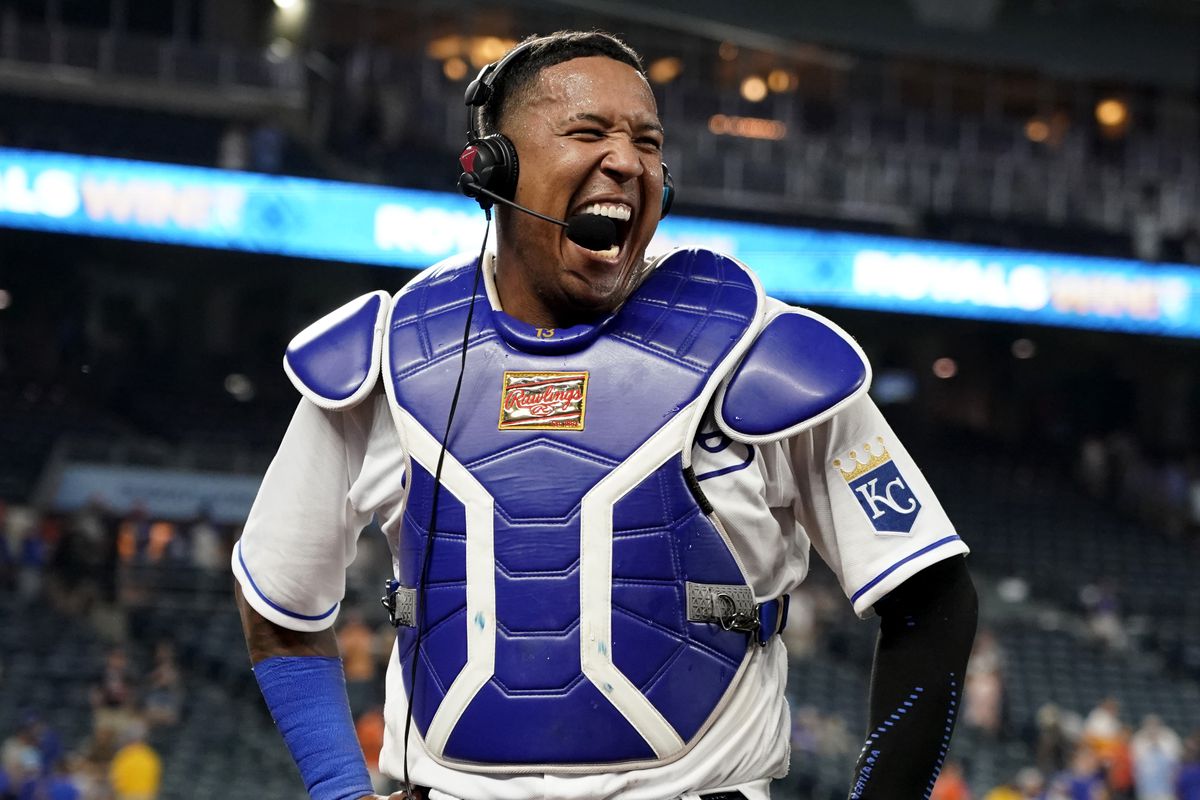 For one brief season, in 1968, there was no Major League Baseball in Kansas City.

But a year after the Athletics moved from Kansas City to Oakland, the Royals sprung up as an expansion franchise in 1969.

Over 50 years later, the Athletics have dominated the Royals of late but they are all struggles this season.

The A’s could not avoid a sweep against the Mariners at home this week, falling 2–1 in the finale Thursday.

Zach Jackson walked two men in the ninth inning, however, and allowed them both to score without giving up a hit.

Catcher Christian Bethancourt drove in Oakland’s only run of the game in the first inning against Robbie Ray, who went six innings of his own.

Bethancourt, who has spent time with the Phillies, Pirates, Brewers, and Braves, has been a bright spot for the A’s this season.

He briefly got his OPS into the 700s before it came back down into the 600s.

Times are tough in Oakland. The A’s have played horribly at home and now they travel to KC to play the Royals the very next day.

The club hasn’t won two in a row since consecutive days in late May. In the 25 games since, Oakland has won just four times.

Cole Irvin hasn’t been bad this season, though. Oakland’s starting pitcher led the league in games started and hits allowed a season ago.

This year, he’s continued to be a rock in the starting rotation and he’s gone from a slightly below-average starter to an above-average one.

He’s giving up fewer hits and runs per game while holding steady in most other categories.

He faced the Royals in his last start and pitched into the seventh inning, giving up three hits and just one run in a hard-luck loss.

That was last weekend, when the Royals took two of three in Oakland.

They did the same in Anaheim this week and got Thursday off to travel back home and await the A’s for another three a week later.

Zack Greinke has thrown more big league innings than any other active pitcher. With another 10 innings, he will pass Whitey Ford on the all-time list.

He still hasn’t won a game in his second go-around with KC, though. He’s pitched well enough in a few spots but he’s only lasted four innings at most in each of his last two trips to the mound.

He did not face Oakland last weekend, however. He was knocked around in Minnesota after a tough outing in Arizona the time before that. He lost both starts.

The two starting pitchers will both get through five inning with the score close. It’s likely to be decided by the bullpen.

Neither team has a particularly dependable bullpen, with only a couple guys either manager can rely on.

So take the underdog when the odds are released and look to cash a nice payday in the late innings.

If you’re looking for more MLB picks like Oakland Athletics vs. Kansas City Royals matchup, we’ll be providing 4* free MLB plays on the blog all season long, and check out our Experts for guaranteed premium & free MLB Baseball picks!