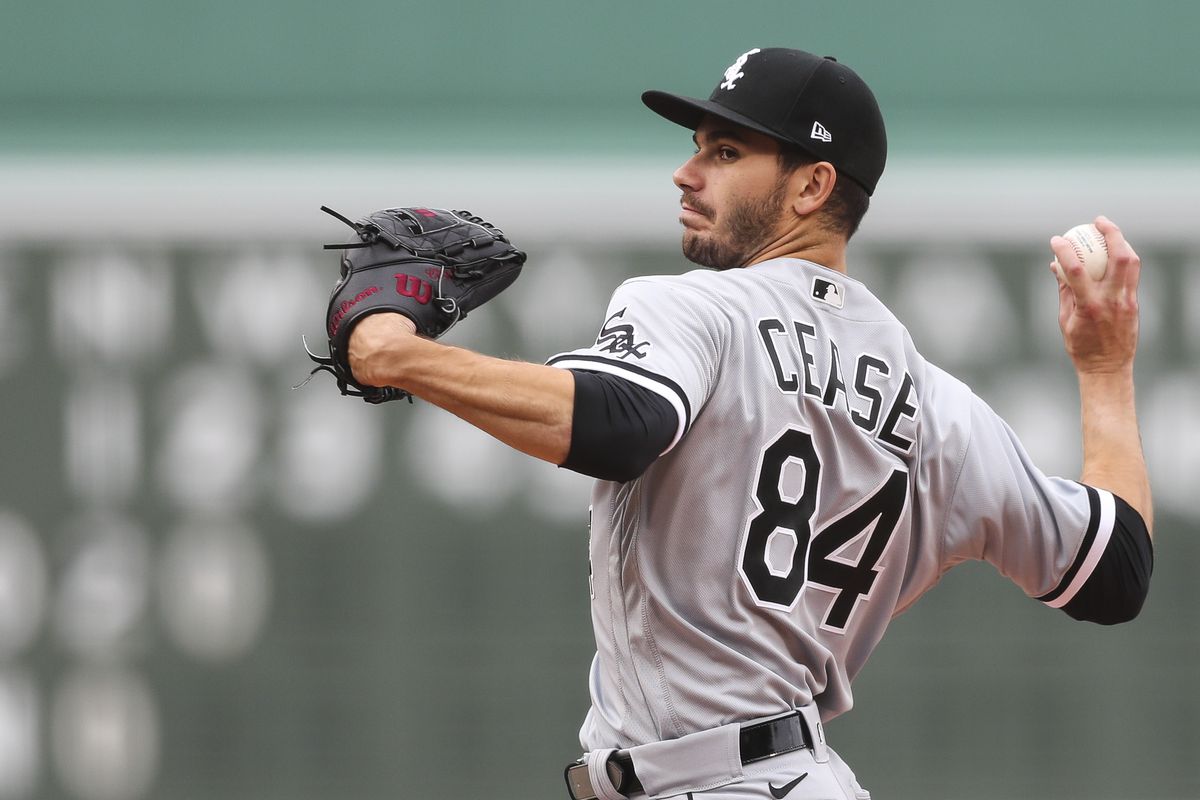 The Yankees and White Sox will begin a series on Thursday, May 12th.

Luis Gil and Dylan Cease are the expected starters in this one.

Chicago is currently a decent favorite at home with the total sitting at 7.5.

The Yankees have gotten off to a very good start this season. They have looked like one of the best teams in baseball so far and they do not seem like they are slowing down anytime soon.

As the case is every year with this team, the expectations were very high and people thought they would be a good team. With that said, I think even the most optimistic predictions did not have them with a 22-8 record to start off the season.

A lot of times when a team starts off with a bang like that, the common reaction is to be surprised. Truthfully, I really am not all that shocked with their play and it is because they seem to be using a pretty simple formula.

On most nights, New York is getting very solid pitching both from the starters and pen while the offense just does their job. They have had some games where the bats go nuts but they have also had many where the games were lower scoring and close.

When they are really on their game, they have the ability to beat you in a variety of different ways. There are certain nights where they jump ahead early and never let back while there are somewhere they come from behind and get the job done in the late innings.

More times than not, they seem to get the job done and that has been the case against a mix of teams. They have taken care of some weaker competition of course but have also beaten the good ones. No matter who they face, they feel like they have a good shot at winning that day.

The Bombers completed the sweep of the Toronto Blue Jays on Wednesday by a score of 5-3. After winning the night before in dramatic fashion, they were once again able to get the job done in the following matchup.

Jameson Taillon was quite effective in their win on Wednesday as he did a good job of keeping a very powerful lineup in check. Luis Gil will look to keep his team rolling in the opener on Thursday in his 2022 debut.

It is certainly fair to say that the White Sox have underperformed so far. Given what the expectations were, it is hard to argue with that.

That is not to say what they have done in the early going has been terrible but it has not been great. We all know they should have a better mark with the kind of guys that are on this team.

Because there is so much baseball still left to play, it is very possible that they could figure things out and get a lot more consistent. However, if they continue to trade wins and losses such as they have been doing, that just might be the kind of team they are for the rest of the year.

To me, one clear advantage they have is the division they play in because it is not the most competitive one out there. Don’t get me wrong, there are a few decent teams but it certainly is not that of the AL East or the NL West.

Chicago found that out a year ago when they won the Central. Sure, they played pretty well but a lot of their success was based on other teams in the division not being to get out of their own way.

Lucas Giolito was very sharp in their last win as he went 7 innings and allowed just 1 earned run. That is the kind of performance you begin to expect from the ace of this staff.

Dylan Cease is the next man up in the rotation and he will look to keep up what he has done so far. The righty is currently 3-1 with an ERA of 2.38.

Even though the White Sox have not been great this season this is still a very good matchup that features two of the best teams in the AL.

At this point, it is hard not to have confidence in the Yankees but I do have some questions with Gil which are certainly justified.

The righty has shown the ability to be effective at times but the sample size is not big enough. He will have his hands full with this lineup and it would not shock me if there are some rough spots.

I would expect New York to keep things close but I am going with the team that has the clear starter advantage at home.

If you’re looking for more MLB picks like New York Yankees vs. Chicago White Sox matchup, we’ll be providing 4* free MLB plays on the blog all season long, and check out our Experts for guaranteed premium & free MLB Baseball picks!