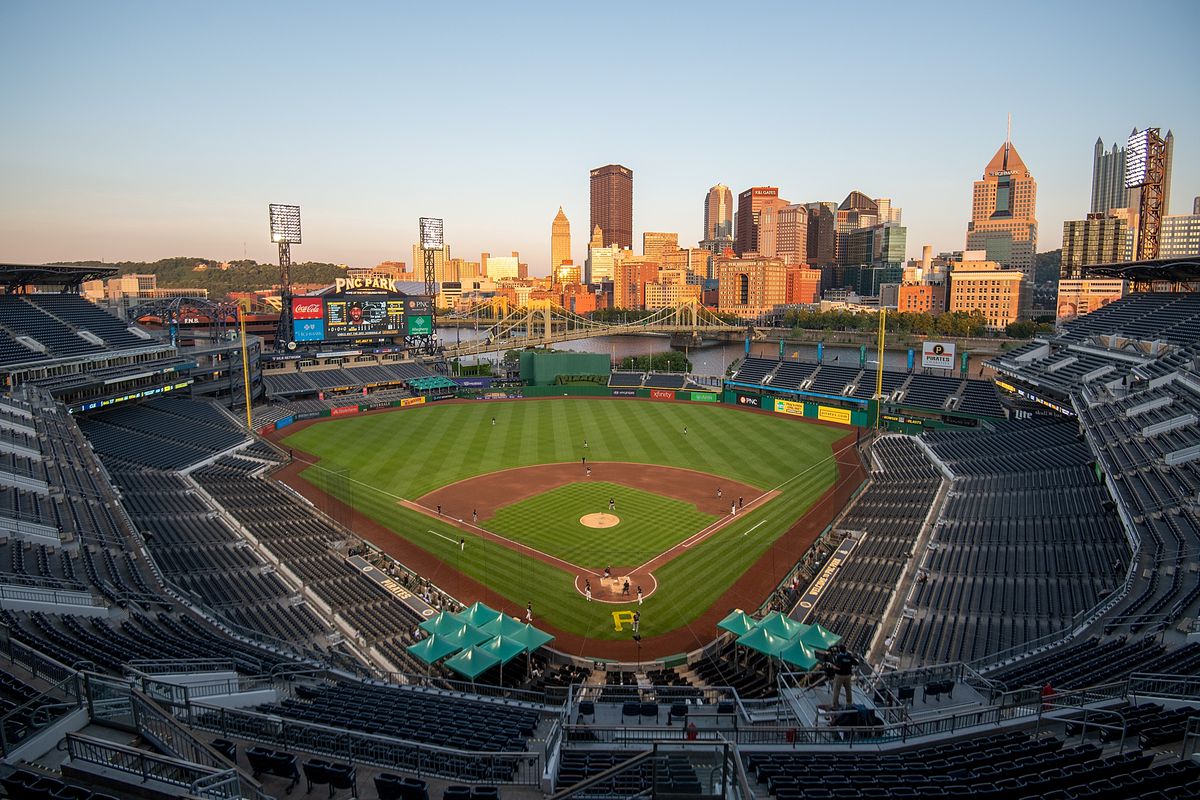 The Milwaukee Brewers and Pittsburgh Pirates face off on Thursday in an MLB showdown at PNC Park. In the first game of this series it was the Brewers that came away with the 12-8 victory.

The Brewers come into this game with an 11-7 record overall and they have gone 8-10 on the run line. The Brewers have won three of their last four games, and although they scored 12 runs on Tuesday, and don’t let that fool you, this is an offense that hasn’t been great.

On the mound for the Brewers is Freddy Peralta and he has had some major issues so far this season. Even though he has had some struggles, he looked better in the last game. Going five innings and only giving up one run.

On the other side of this matchup is the Pittsburgh Pirates who sit with an 8-9 record overall and they have gone 9-8 on the run line. The Pirates won two of their three games against the Cubs, and the one game they lost the pitching staff really struggled.

On the mound for the Pirates will be Jose Quintana and he sits with an 0-1 record and an ERA of 3.86.

If you like a lot of scoring, this is going to be a game that you want to watch. I expect both starting pitchers to struggle, but especially Peralta is going to be lit up. Look for a high scoring affair. There isn’t a strong way either way on the side, but this is a very strong play on the over to cash.

If you’re looking for more MLB picks like Milwaukee Brewers vs. Pittsburgh Pirates matchup, we’ll be providing 4* free MLB plays on the blog all season long, and check out our Experts for guaranteed premium & free MLB Baseball picks!