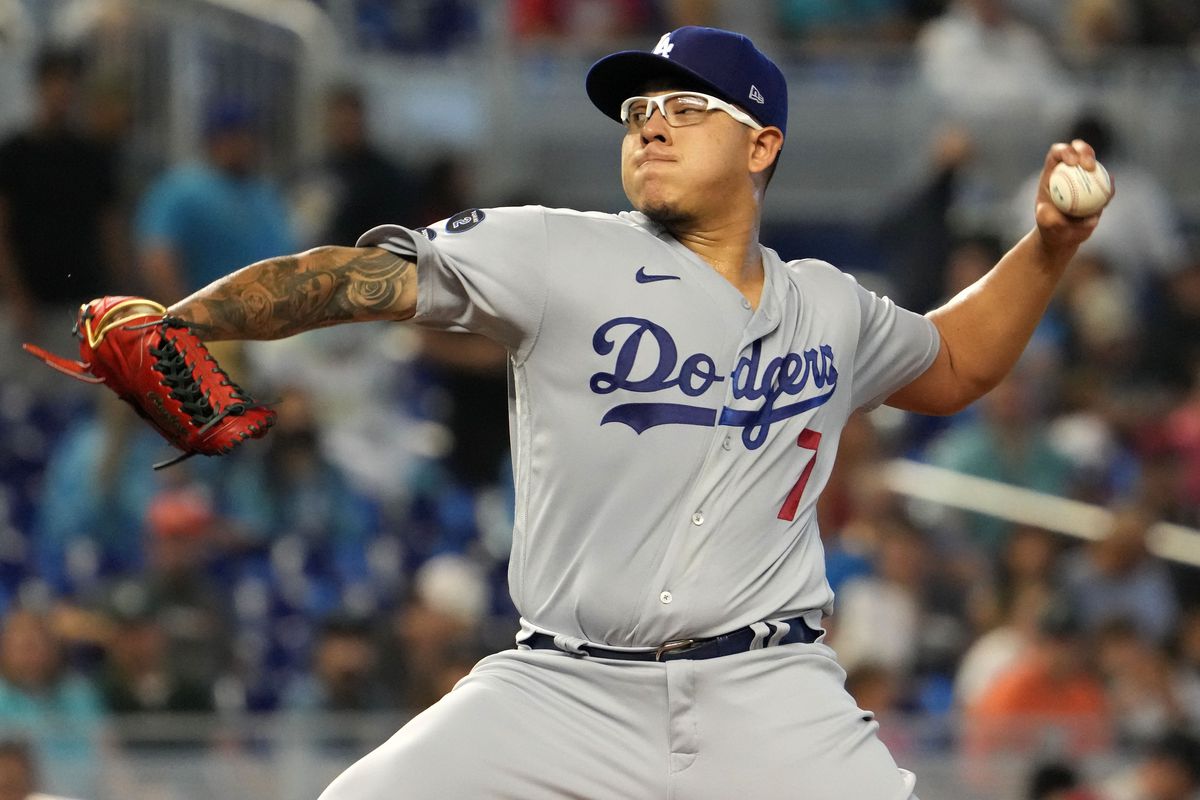 The Rockies and Dodgers will be starting a series on July 4th.

Kyle Freeland will be going against Julio Urias on Monday evening.

As expected, LA is massive chalk in this one. The total began at 8.5 and there has not been a ton of movement from that opener.

As you look at the whole season so far, the Rockies have really not been anything all that special. Given the kind of team they have been in recent memory, that is not that surprising.

There were some folks that were high on this group when they get off to a pretty good start, but things have certainly evened out as we have gotten deeper. They are the classic team that can start off well, but is not able to sustain it over the course of the 162-game slate.

Despite what some people might say, I still do not view this team as overly talented. Sure, they have some good players, but I still see them as a team that has to get a lot more players before they are truly relevant.

As is often the case with Colorado, the pitching remains to be a serious issue for them and it does not look like it is going to get a lot better. Because of this, their margin of error is small on most nights they take the field.

In terms of their biggest strength, I would still say it is their offense because they do have plenty of hitters who are more than capable of getting on and producing runs. Even with that, they are not the most balanced team out there and it often makes them rely too much on their lineup.

Over the weekend, the Rockies were able to take two of three from the Diamondbacks and they followed a very familiar script. The offense did not have a ton of issues scoring runs, but the pitchers did not exactly keep Arizona in check. Winning in that fashion can work at times, but it is hard to do over and over again.

Chad Kuhl went 5 innings and allowed 5 earned runs in their 6-5 win on Sunday. Although they have been shaky this season, the bullpen did a good job when he left, as they allowed just 4 hits and no earned runs.

Kyle Freeland will be opening things up for Colorado on Monday and he truly has been an up-and-down pitcher this season. He has been effective at times but there have also been plenty of times where he has not been so great. The Dodgers are a team he has faced plenty over his career and he has seen mixed results against the divisional rival.

Overall, I think the Dodgers are currently a good team and they have shown the ability to be better than that at times, but they have still yet to put it all together and it is getting to the point where it might not happen at all.

Listen, it is not to the point where any panic should be set in with this team. They know who they are and what they are capable of, but that does not mean they are not vulnerable just like any other team out there.

It might seem weird to say about a team that is 20 games over.500, but they have struggled with consistency at times this season. Part of that could be attributed to injuries if you want to go down that road, but a lot of it has also been them playing down to their competition on numerous occasions.

Just because it is not all glowing with the Dodgers does not mean I am still not very high on this team. They are still one of the best in the NL and when fully loaded, there is no question they have it within them to make a deep run into the postseason.

As we are all well aware, the NL West is a loaded division, and being able to win it will be no easy task. Right now, Los Angeles leads San Diego by 3.5 games and San Francisco by 8.5 games. They would like to hope it is just a two-team race and it likely will be one, but you know they would like to bury the Giants even more.

Although they did drop the last game on Sunday by a score of 4-2, the Dodgers kept up their dominance of the Padres in their most recent series and were able to take 3 of 4 from them. Given how tight the division is, that sort of series victory could not have come at a better time for these guys.

A sweep would have been very possible, but the bullpen was not able to do its job in the finale. Clayton Kershaw threw a gem, but Craig Kimbrel simply did not do what he was supposed to out there and cost his team the victory. Regardless, it was still a very impressive series and a big statement was made by LA.

Julio Urias is the bump for this one and he is starting to look more and more like the guy he was expected to look like. He still does have some issues with going deep into games, but he has been pretty effective of late and will have a chance to keep that up against a familiar foe.

As noted earlier, the Dodgers have played well this year, but they have also struggled against some teams they should not be and the Rockies have been one of those teams. Just last week, Colorado took two of three from this group and that cannot happen again.

Although they did not end their series with the Padres as they wished, they still come into this series playing some good ball and I look for that to keep up here.

Freeland was effective when he faced these guys last, but I am not expecting a lot of carryover from that. What I do expect is for Urias to keep up his strong stuff and lead his team to victory in the opener.

In this game, I see there being enough runs scored to go over the total of 8.5.