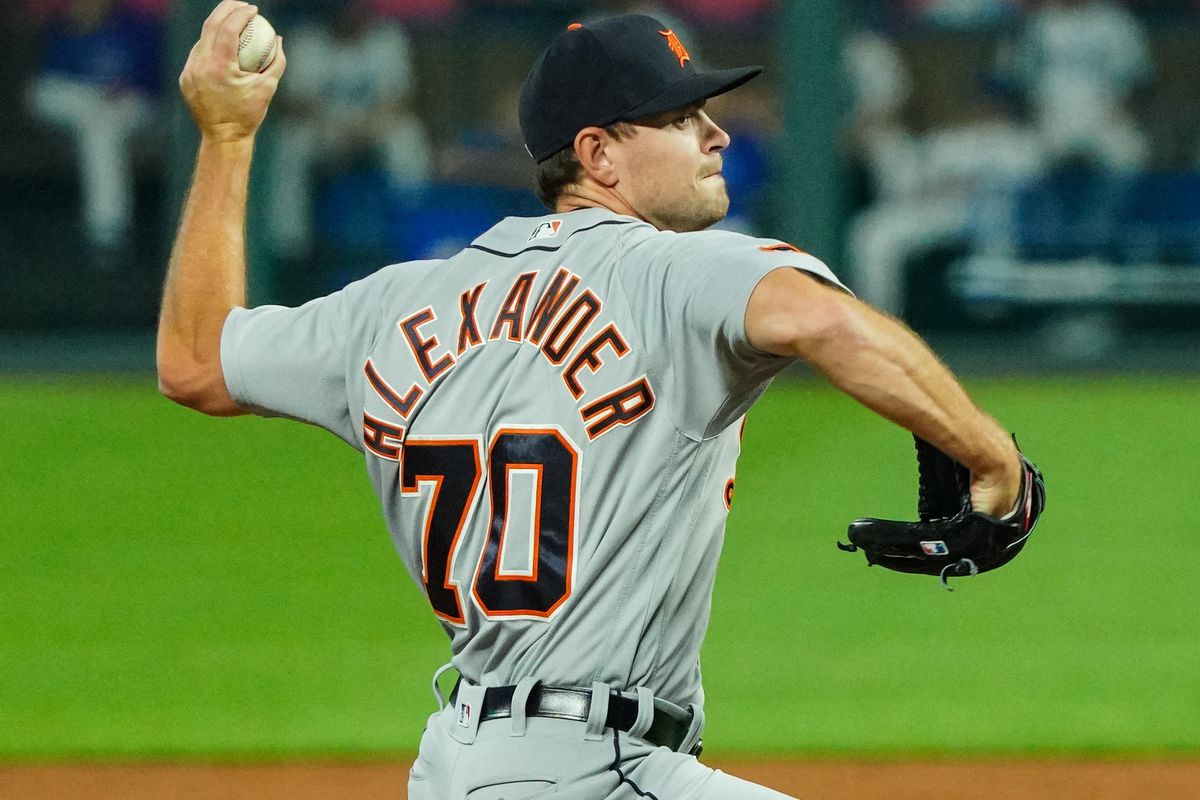 The Guardians will be in Detroit to start a series with the Tigers on Tuesday evening.

Shane Bieber will be matched up against Tyler Alexander in this contest.

Cleveland is not as heavy of a favorite now compared to when this game opened, but they are still a considerable favorite in this spot. The total opened at 7 and is now up to 7.5.

The Guardians come into this series with a record of 56-52 and they trail the Twins by just a game. I think the fact that the margin is that small comes to the surprise of a lot of folks.

Of course, they would take the postseason any way they could get it, but Cleveland is not thinking about the wild card right now. They know they are very much in a position to win the AL Central and there is reason to believe they can do so.

This is a team that does not get a ton of attention nationally, but they have quietly played a good brand of baseball this season and they have definitely exceeded expectations to this point. A common belief regarding this club is they are a year ahead of schedule.

The Tribe did not have a ton of answers for the Astros in the first two games of the series, but they did a good job of responding and winning the next two in order to get the split against one of the best teams in the sport.

Something that was much better for the Guardians in the second half of that four-game set with Houston was the pitching. They allowed a combined 15 runs in the first two games but surrendered just a single run in the last two. That is very impressive and certainly not an easy thing to do against an offense such as that.

A knock on Cleveland earlier on in the season is they were not doing well against tougher competition, but they have gotten better in that area. It does not mean they have been great against the best of the best, but they have shown they can hang with them and compete. There have not been too many times this season where they have been totally overmatched.

Nobody should be taking their opponent lightly, but this is a series where they really have to do some damage. Given how tight things are, losing a series to a team like Detroit could really hurt them.

Shane Bieber will be on the mound for this divisional matchup and he has not been great this season, but he has still been effective and the numbers are solid. He is coming off a strong outing against the Diamondbacks and he has a good opportunity to repeat that on Tuesday at Comerica.

The Tigers are in the basement of the AL Central and there is a good chance that is where they will be for the remainder of the season.

It would not have been fair to expect this team to be among the top in the division, but they should at least be ahead of the Royals. I respect what the Royals are doing with their re-build and I feel they will be better in the future, but the fact that they lead Detroit in the standings is a reality check that this franchise is totally directionless at the moment.

In their last 10 games, this team is 3-7. No matter how anyone tries to slice it, they have not played well this season and that will likely keep up.

Detroit knew things could get pretty ugly in their last series against the Rays and that would be a pretty fair assessment after those four games were played. Sure, they did have a 9-1 win in the mix, but it was not as if played an inspiring brand of baseball in those games.

In all three of their losses in their last series, the main weaknesses of this team were exposed. When facing a team such as Tampa, those are the kinds of things they should come to expect.

Both their offense and pitching were clearly not ready to play against a much better team. When those things are going wrong for a team, they likely will not be doing a ton of winning.

It does not all of a sudden get easier for the Tigers when they host this Guardians team starting on Tuesday. Their opponent might not be overly talented, but they still know how to expose the flaws of a team.

Getting the ball in the opener is Tyler Alexander and he has seen time both as a starter and reliever this season. He has been decent at times, but the consistency has not been there and I would not say he has been overly impressive.

I have liked the way the Guardians have been playing and I see them being able to do enough in this spot.

Bieber might not be the guy he once was, but he is still a very capable arm in this league and he is more than able to contain this offense that simply has not hit well in 2022.

As far as Alexander goes, he could be solid to a point, but I just do not have a ton of faith in him sustaining that for all that long here. Also, I do not love the bullpen for Detroit.

With it not being as heavy as was when it opened, I like Cleveland on the Moneyline here.

If you’re looking for more MLB picks like Cleveland Guardians vs. Detroit Tigers matchup, we’ll be providing 4* free MLB plays on the blog all season long, and check out our Experts for guaranteed premium & free MLB Baseball picks!