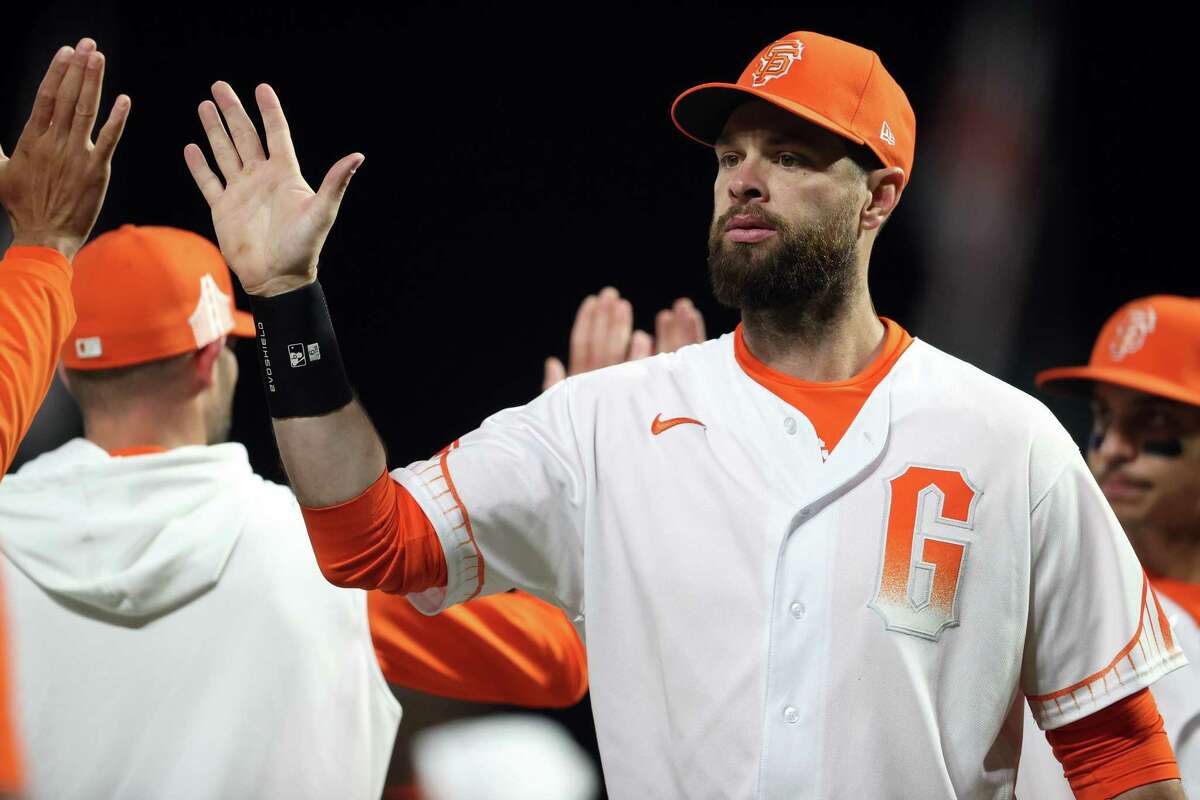 The White Sox and Giants will be ending their series on Sunday afternoon.

Lucas Gilolito will be going against John Brebbia in this contest.

San Francisco is a very small favorite at home right now. The total began at 8.5 and there has not been any movement from that so far.

With over 75 games played so far, the White Sox still remain a very weird team and one of the hardest ones to figure out in the league.

The season thus far has not gone how they would have wished, but it also has not all been bad. They have shown times of being an impressive team, but it just has not happened as often as it should.

Yes, they do have some injuries and they will have returning players, but that is just one piece of the puzzle. The hope within that organization is that there is going to be some big turnaround in their season, but I would not guarantee that one.

The pitching has shown the ability to be solid at times, but they have also disappointed. There have been times this season where that part of their game has really cost them because the starters and bullpen just did not perform. It is not as if they have no talented arms on this roster, but they are going to need their top guys to be better.

I would say that the offense has been the best part of their game throughout the year. It has not been as good as it was a year ago, but it is still a strength of theirs and it has the ability to be dangerous from game to game.

After having very little offense on Friday in the 1-0 win, Chicago did get some more of it on Saturday and picked up the 5-3 victory over the Giants. So far, I have liked what I have seen from them against this team and it would be a big statement if they were able to secure the sweep on Sunday.

Dylan Cease went 5 innings and allowed 1 earned run in the win on Saturday. The bullpen did make things a bit interesting, but they were still able to get the job done.

The Sox will be turning to Lucas Giolito and people can call him an ace, but he has not pitched like one in 2022. Sure, he has pitched some good games on occasions, but he has not been the dominant guy that fans wanted to see, and frankly, it has been pretty disappointing.

There is no question the Giants have not been playing some of their best baseball. Everyone goes through periods of not playing great, but they really have to get back on track before it is just too late.

Look, we all knew having similar results from a year ago in terms of record was not going to happen this season. What they did in 2021 was historical for them and it was going to be very hard to repeat.

With all of that said, I still think they could have a better record than 40-36 right now. Nobody said they had to be on a 100-win pace, but it would be nice to see them play with more consistency.

Despite them not playing all that well in their last multiple games, I still see them as a team that does a lot of things well. Overall, I like their pitching and have been impressed by their lineup.

The one area where they have not been great and need to get better is their defense. It seems odd to say that San Francisco is not strong in this part of their game, but they really have not been. There have been too many times where their pitchers did their job, but the defense did not do its job and ended up costing them.

If I were San Francisco, upgrading the team on the defense would be a top priority at the deadline. Unless they magically get better on that side of the field, it is going to continue being a weakness of theirs as the year goes on.

So far in this series, I have not liked what I have seen from these guys so far. The offense really has not shown up much and the pitching has been pretty good, but it still has not been enough to get the job done.

John Brebbia will be getting the start here, but he will likely will not go very long. It looks like San Francisco will be going with the bullpen game, which could really go either way.

The Giants have not done a whole lot in this series so far, but I do see this as a good chance for them to get back on track.

In this spot, I am really not very confident in Giolito. He will have his hands full with this lineup and I am not sold on him or the bullpen being very effective.

San Francisco does have a solid bullpen and they are going to have to show that here. So far, pitching has not been the main issue for them in this series and I see keeping up on Sunday.

Give me the Giants as a small favorite at home here.

If you’re looking for more MLB picks like Chicago White Sox vs. San Francisco Giants matchup, we’ll be providing 4* free MLB plays on the blog all season long, and check out our Experts for guaranteed premium & free MLB Baseball picks!