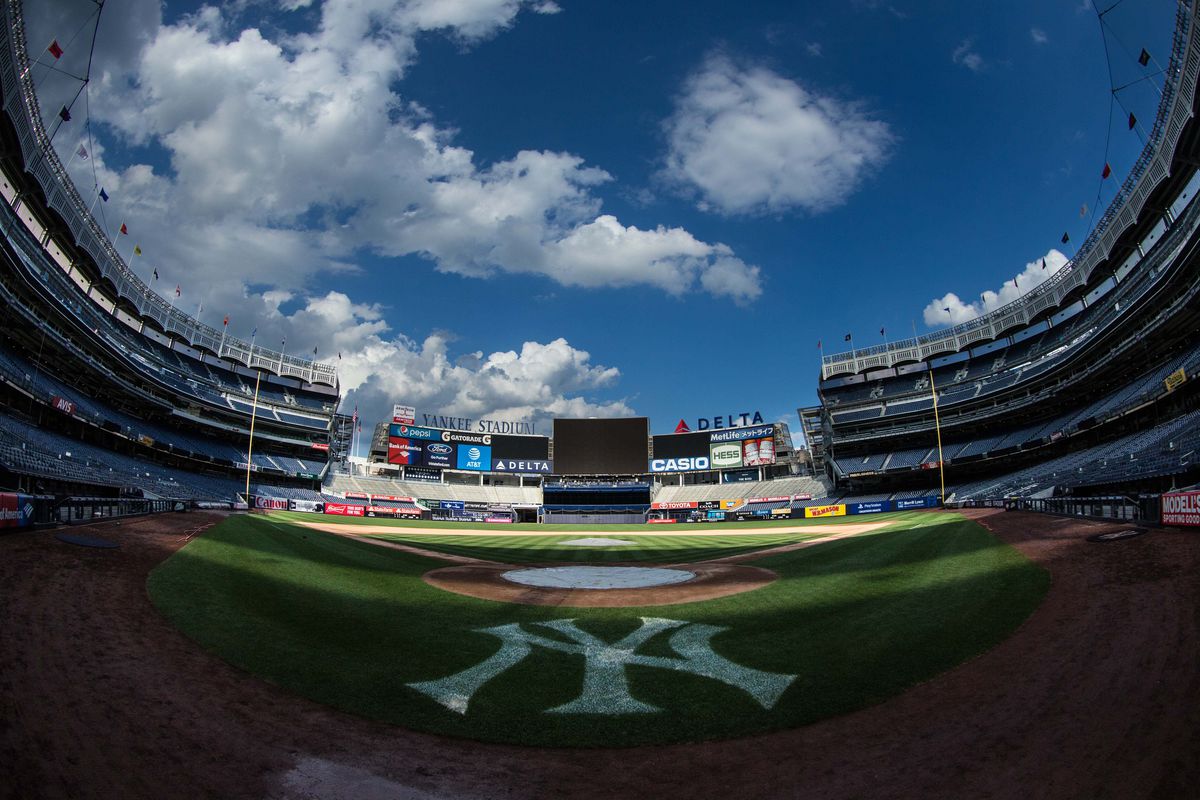 After splitting a two-game series in Cincinnati, Boston begins its final series of the season against the Yankees Thursday night in the Bronx.

Michael Wacha starts that game and Rich Hill this one. At age 42, Hill has logged over 100 innings for just the sixth time in his career.

Somehow, he has managed to avoid the Yankees up to this point in the season. It will be his first start against them and his only in 2022. It may also be the final start at Yankee Stadium in his career.

That bit of information shouldn’t be overlooked when considering whether Hill pitches well on Friday night. He’s been around a long time and overcome a lot. He’s already had a tremendous renaissance and he will want to go out on the highest note possible.

That said, opponents have better than a 110 OPS+ against Hill on the season and right-handers have accounted for 11 of the 12 home runs he has allowed.

New York swept its own two-game series against Pittsburgh at home this week and it will stay right where it is for this four-gamer against the Red Sox.

The Yankees have dominated the Red Sox at Yankee Stadium over the last several seasons (see trends below) and Gerrit Cole is 2-0 against Boston on the season.

But that’s in four starts, not all of which went breezy. He only lasted four innings against the Sox in this first start of the season back in April and gave up four runs in six innings just over a week ago.

The Red Sox have not fared well against some of the best starters in the league, however, as evidenced by the trend below involving Boston and starting pitchers with a WHIP under 1.15.

Cole’s WHIP is barely over 1.00 and he’s racked up 22 strikeouts against the Sox in his last two starts, including 10 in that start last week.

Aaron Judge and Xander Bogaerts go into the series tied for the American League lead in batting average at .317. The drama between these two rivals will be toned down with the Red Sox headed for a last-place finish but the race between Judge and Bogaerts will give the fans something to follow.

Hill pitches well and Boston does just enough damage to Cole to take a lead into the later innings.

It won’t be pretty but the Red Sox will hold on to win a close one.

If you’re looking for more MLB picks like this Boston Red Sox vs. New York Yankees matchup we’ll be providing 4* free MLB plays on the blog all season long, and check out our Experts for guaranteed premium & free MLB Baseball picks!