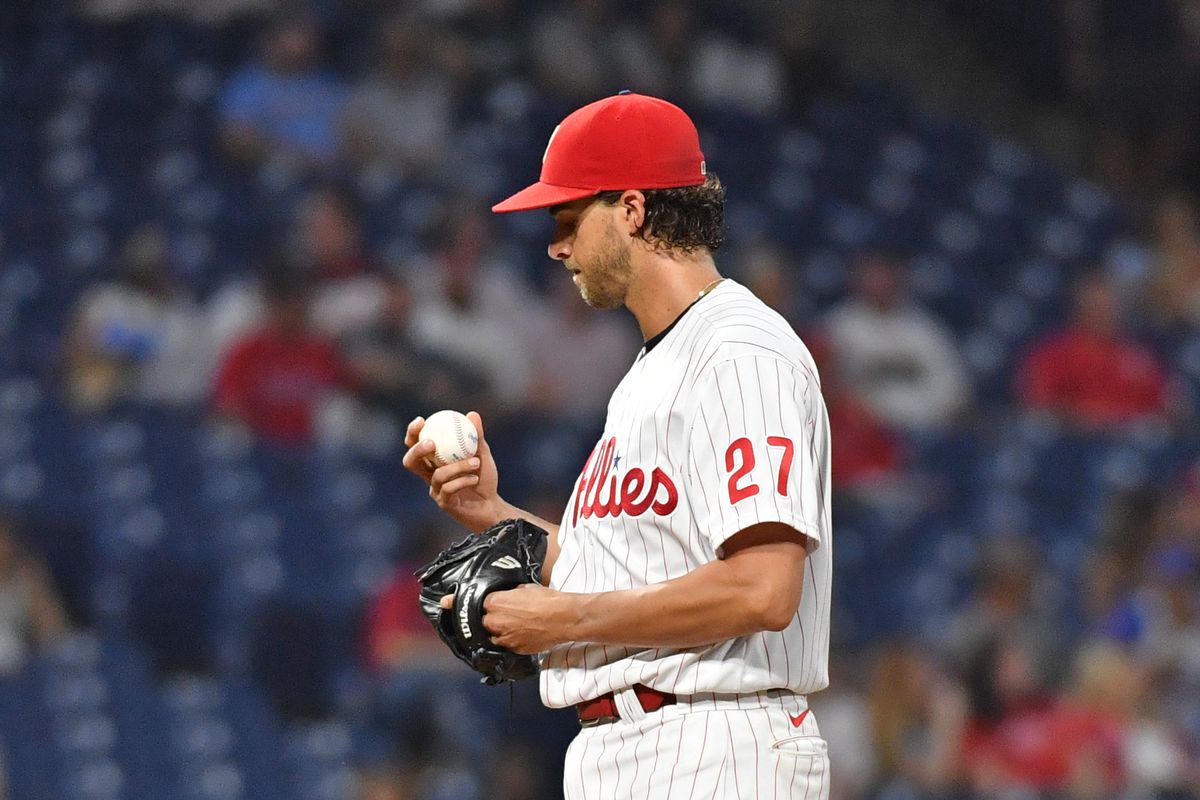 The Atlanta Braves and Philadelphia Phillies face off on Thursday in an MLB game at Citizens Bank Park. On Tuesday it was the Braves that were able to secure the 5-3 victory.

The Braves come into this game with a 43-32 record overall and they have gone 38-37 on the run line. On Tuesday the pitching had another good game giving up only five runs, and that was enough to secure the 5-3 victory.

On the mound for the Braves is Ian Anderson who sits with a 6-4 record and an ERA of 4.60. Anderson didn’t look great in his last start against the Dodgers giving up six hits and four runs in four innings.

The Phillies come into this game with a 39-36 record overall and they have gone 38-37 on the run line. The Phillies had won two games in a row before they lost the first game of this series against the Braves.

On the mound for the Phillies will be Aaron Nola who sits with a 4-5 record and an ERA of 2.98. In his last start against the San Diego Padres he went seven innings and gave up seven hits and one run.

If you’re looking for more MLB picks like Atlanta Braves vs. Philadelphia Phillies matchup, we’ll be providing 4* free MLB plays on the blog all season long, and check out our Experts for guaranteed premium & free MLB Baseball picks!