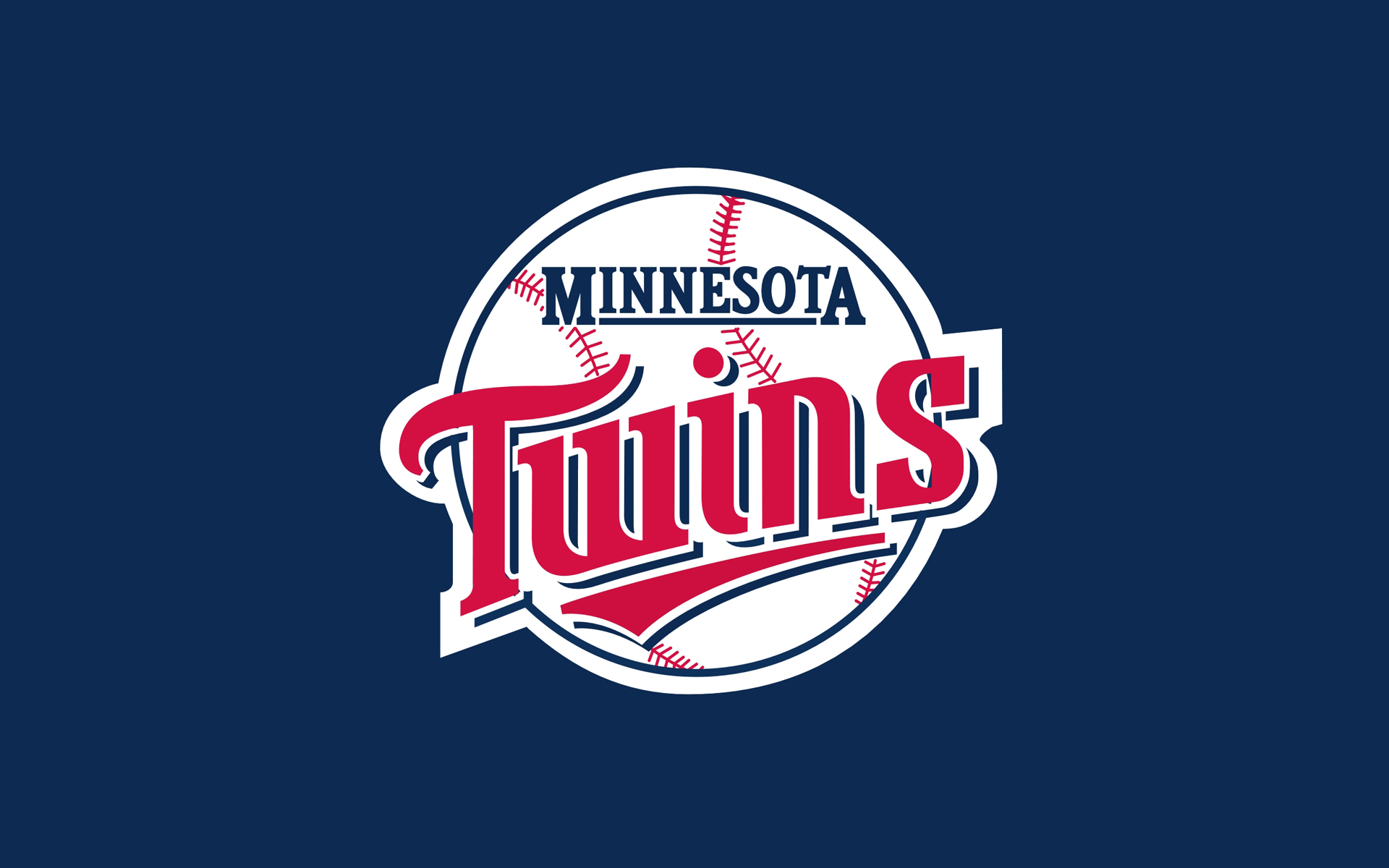 Ready to check out our 2020 Minnesota Twins predictions? Four of the six divisions across baseball have a favorite shorter than +100. The Minnesota Twins are that favorite in the American League Central as they look to repeat as division champions.

The Twins retain just about every contributor to last year’s team, many of them young and still blossoming as big leaguers.

But then they went out and added veterans that are expected to not only help the team repeat in the division, but get over the hump in the pennant chase.

Josh Donaldson turned his successful season in Atlanta into a lucrative 4-year deal with the Twins worth $92 million.

After hitting 37 homers in the national league last season, he will slot into the middle of a lineup that hit a Major League record 307 home runs in 2019.

The rest of Minnesota’s notable veteran acquisitions were to the pitching staff. Rich Hill and Homer Bailey came over in free-agency and the Dodgers had to trade away Kenta Maeda to make room in the budget for Mookie Betts and David Price.

Maeda had been used primarily as a late-innings relief pitcher for the Dodgers in recent seasons but he’s expected to return to a starter as a Twin. He’s 32 years old and whether or not he still has the stuff to go six or seven innings has yet to be seen.

Homer Bailey is a bit of a buy-high acquisition after he resurrected his career last season with Kansas City and Oakland. The Twins gave him $7 million to pitch in 2020.

Rich Hill is recovering from injury but is targeting a June return. It could well be that he won’t miss any time at all now.

Bailey getting $7 million feels high when you consider the Rangers signed Kyle Gibson in free-agency for $28 million over three seasons. He was solid over the years for the Twins but has opted to move on.

The other subtractions are minor. Luis Arraez emerged as a better option up the middle than Jonathan Schoop last season. The Twins also lost some depth in the bullpen, more than just Harper.

Marvin Gonzalez may prove valuable as a utility man if Donaldson or someone else gets hurt. The Twins are particularly deep on the bench, however, so they may have trouble weathering a storm.

Mitch Garver exploded last season and although he certainly looks like an above-average hitter, which is a rare breed at the catcher spot, he may be in for some regression.

That said, Miguel Sano offers his high ceiling potential at the bottom of the lineup. Gone are the days when Minnesota was counting on Sano to hit 30 homers in the middle of the lineup and it may get his greatest production now that the pressure is off. His power is almost a bonus at this point.

Jose Berrios is on my Cy Young watch. He’s as good as any arm in the game and really has to be an ace for a team with such high expectations but little in the form of starting pitching after its sensational ace.

The Twins could well have five dependable starters from this list. They also may have only two or three and I’m not sure even this staff, fully healthy, would be enough in the postseason.

Of course, if Minnesota’s lineup is mashing at the midseason point but the pitching could use a jolt of energy, a trade is always possible.

2020 Minnesota Twins Predictions: 86 wins and 2nd in the AL Central (Bet Now at any of our reviewed MLB Sportsbooks!)

I see the Twins as more of a boom-or-bust team. They got a lot older in the offseason and have a decent shot to win it all, if everyone stays healthy. The shortened season will help — not only will Hill be ready to begin the season, Byron Buxton will too.

And Buxton is an x-factor. Frankly, he’s a dark horse MVP candidate if everything clicks and any lineup with he and Miguel Sano projected to hit 8-9 is worth a serious look.

But the pitching has crash-and-burn potential too and given the strength of Cleveland’s staff, it would not be wise to pay -150 on a division future.

So I’ll take the Twins 20/1 to win it all, even if I don’t necessarily even had them in the playoffs.

What do you think of our 2020 Minnesota Twins predictions? Comments are welcome below.