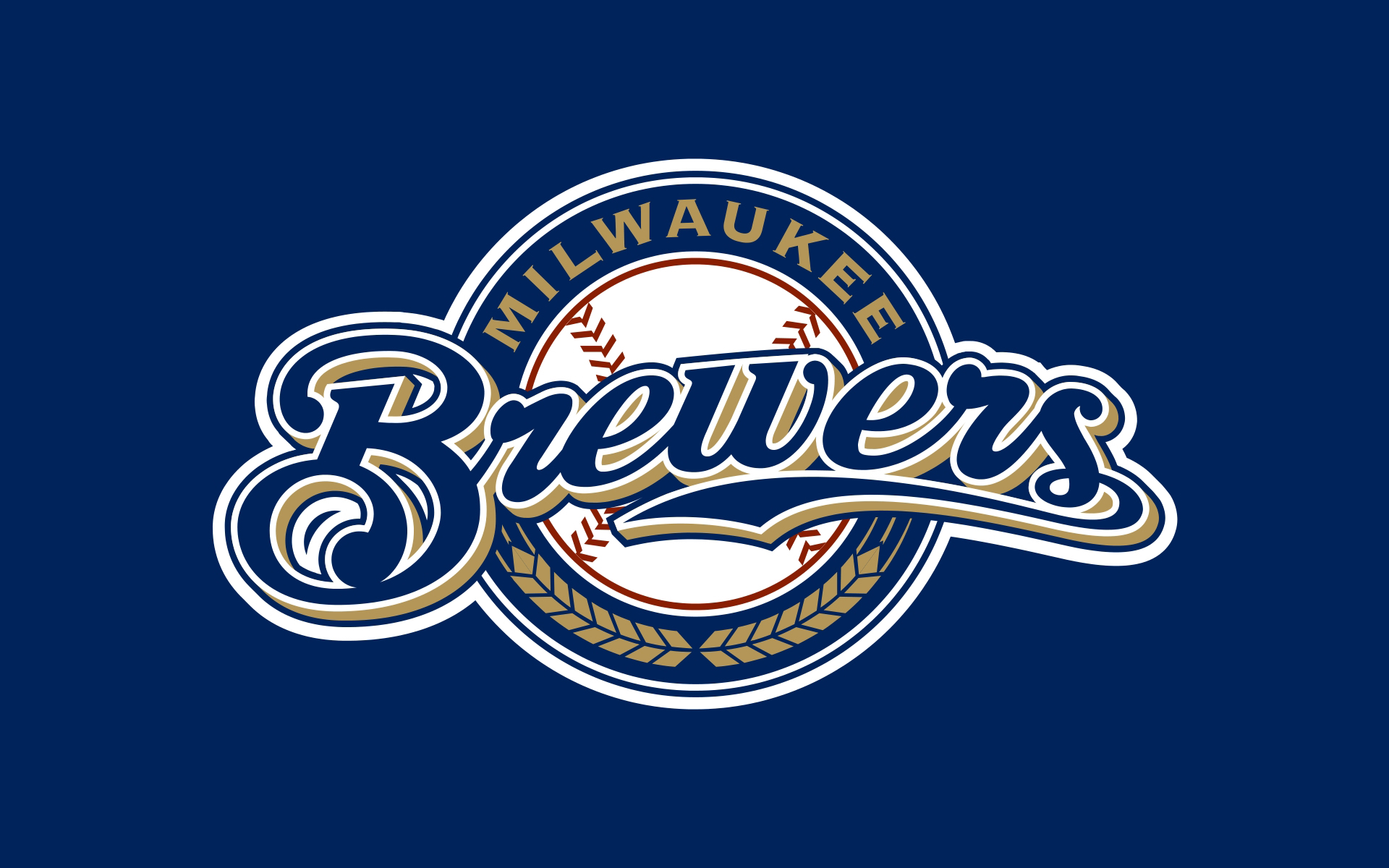 Ready to check out our 2020 Milwaukee Brewers predictions? For the second straight season in 2019, Milwaukee got hot at the end and qualified for the National League playoffs. The run didn’t last as long as it did in 2018; the Brewers lost that heart-breaker to the eventual World Series champions in the Wild Card Game.

Milwaukee had a lot of turnover in the offseason but also inked its franchise player Christian Yelich to a contract that makes him a Brewers through the 2028 season.

Will the small additions be enough to overcome the losses of Travis Shaw and Mike Moustakas?

Once upon a time, Justin Smoak was traded for Cliff Lee. The next time he changed teams, he was waived. But he made the most of his five seasons in Toronto and signed a contract for $5 million to play for the Brewers this season. This will be Smoak’s first go-around in the National League. He hit 85 home runs for the Blue Jays in the last three seasons.

Sogard and Garcia both come over from Tampa Bay. Sogard had a nice season with Toronto before being traded to the Rays and Garcia had his first season with 20 home runs in his only year with Tampa.

Brett Anderson threw 176 innings for Oakland last season, the second-highest total of his career and posted his first ERA+ over 100 for the first time since 2014.

Lauer is still just 24 years old and a former first-round draft pick who has thrown over 100 innings in each of his first two big league seasons. He was traded, along with infield prospect Luis Arias, for Zach Davies in the offseason.

Davies had a tremendous season for Milwaukee a year ago and has the sort of stuff to really pitch well in San Diego’s Petco Park.

Grandal, Moustakas and Shaw both bolted in free-agency. Grandal and Moose got big deals from Chicago and Cincinnati, respectively, whereas Shaw got a modest one-year deal from Toronto.

As a rookie in 2019, Hiura hit 19 home runs in just over half a season. Milwaukee’s ninth-overall pick in 2017 will be charged with protecting Yelich in a thinner lineup this season.

At least “thinner” on first glance but if Smoak and Garcia can muscle up and hit between 40 and 50 homers between the two of them, the Brewers have three quality on-base guys to get things started and then some serious power from there.

Omar Narvaez has a 120 OPS+ in 700 at-bats over the last two seasons with the White Sox and Mariners. This will be his first season in the National League.

Woodruff and Houser can bring the heat. Houser struck out more than a batter per inning a season ago but also only got through 111 innings. Woodruff hasn’t thrown more than 122 in a season yet either.

Josh Lindblom returns to MLB after winning the Korean Baseball League’s MVP last season. Milwaukee had some luck in bringing back Eric Thames from the KBO. Lindblom pitched for five big league clubs before heading to the Far East in 2014.

Milwaukee has one of the best in the game at the back of its ‘pen and the return of Corey Knebel should take some of the pressure off of Hader to get more than three outs at the end of games. Knebel is recovering from Tommy John and should be ready to return some time in May.

2020 Milwaukee Brewers Predictions: 80 wins and 3rd in the NL Central (Bet Now at any of our reviewed MLB Sportsbooks!)

The back half of that rotation is suspect and the top isn’t the most proven either.

That said, the NL Central is as wide open as any division in baseball. If the Brewers can get contributions out of the recent acquisitions, both in the lineup and in the rotation, they could steal this thing away from the other three teams vying for a division crown.

What do you think of our 2020 Milwaukee Brewers predictions? Comments are welcome below.