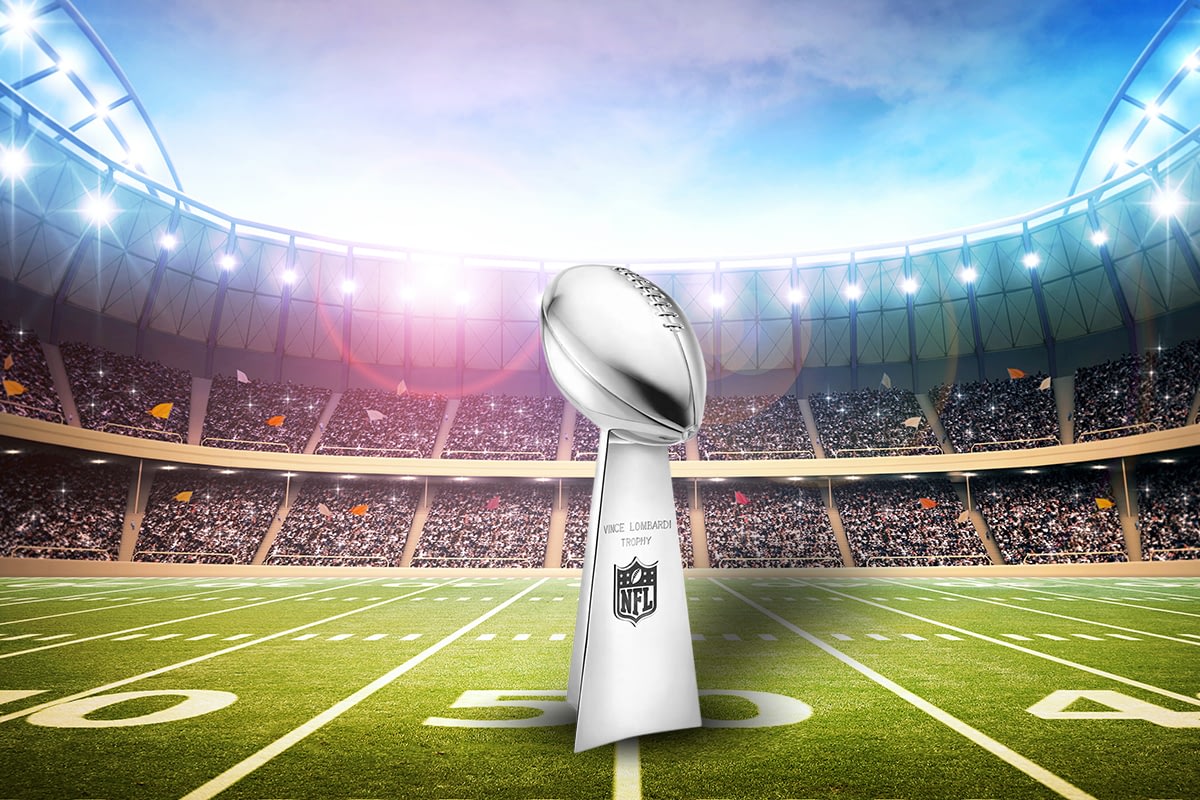 Looking for football betting tips for the 2021/22 NFL season? Ready to discuss Super Bowl LVI futures? Tom Brady proved he continues to be the key to Super Bowl, claiming his seventh ring in Super Bowl LV. Looking forward, the Bucs have some work to do to keep some key pieces on their roster intact, and another year closer to Brady running out of gas, keeping things wide open for Super Bowl LVI.

Here are three favorites, three longshots, and three from the middle of the pack worthy of a closer look when betting on Super Bowl LVI in 2022.

There’s going to come a time when Patrick Mahomes’ contract catches up with the Chiefs and keeps them from retaining some of their elite talent, but it doesn’t look like this will be the year.

Kansas City is poised for another strong season, and remains the clear cut team to beat in the AFC.

The Packers didn’t do much in the offseason to address some areas of need a year ago, and still were able to return to the NFC title game. You’d have to think they’ll make some better moves this offseason, even with the cap situation they’re in. It seems they’ll move on from Aaron Jones, which will hurt, but moving on from Mike Pettine was the right call.

Losing Brandon Staley will hurt the Rams, but they have a ton of talent on that side of the ball. All eyes will be on the offense now that Matthew Stafford is under center. He should help give the offense a much-needed boost, and could put together his best season yet alongside Sean McVay.

The Ravens’ defense doesn’t have any question marks beside it. The offense is the area that needed to hit the reset button, and moving on from Greg Roman does that. Lamar Jackson has shown his high-end upside, and finally broke through with a playoff victory.

The Browns finally started to figure out the type of team they should be in year one under Kevin Stefanski. The transition to a run-first team with Nick Chubb and Kareem Hunt at the forefront really took this team to another level.

With a wild-card victory under their belts, the Browns can now look to build on that success.

It’s tough to say what the Saints are going to look like after Drew Brees. We got some flashes of what that could look like with Taysom Hill filling in a couple occassions. At the end of the day, Sean Payton has proven he can keep this offense moving at racking up points.

Few teams were hit as hard by the pandemic as the Patriots, who had a number of high-profile players sit out the year. The biggest question mark will of course be at quarterback, where Bill Belichick will need to find a solution at the position to capitalize on the talent he does have on the roster.

The biggest knock against the Cardinals right now is that they play in the NFC West. They showed some signs of potentially getting into the postseason a year ago but fell just short. Now with the Rams, Seahawks, and a healthy 49ers team in their way, this could be another lost year for Arizona.

Ron Rivera has this franchise headed in the right direction. There doesn’t seem to be much concern for how this team will perform on the defensive side of the ball, with a number of young stars making that unit into a formidable foe in 2020. The solution at quarterback will be what decides the team’s fate this upcoming season.

Here are the Super Bowl LVI odds in their entirety:

If you’re looking for more 2021 Super Bowl LVI Futures picks like this post we’ll be providing 4* free NFL predictions on the blog all season long, and check out our Experts for guaranteed premium & free NFL Football picks!