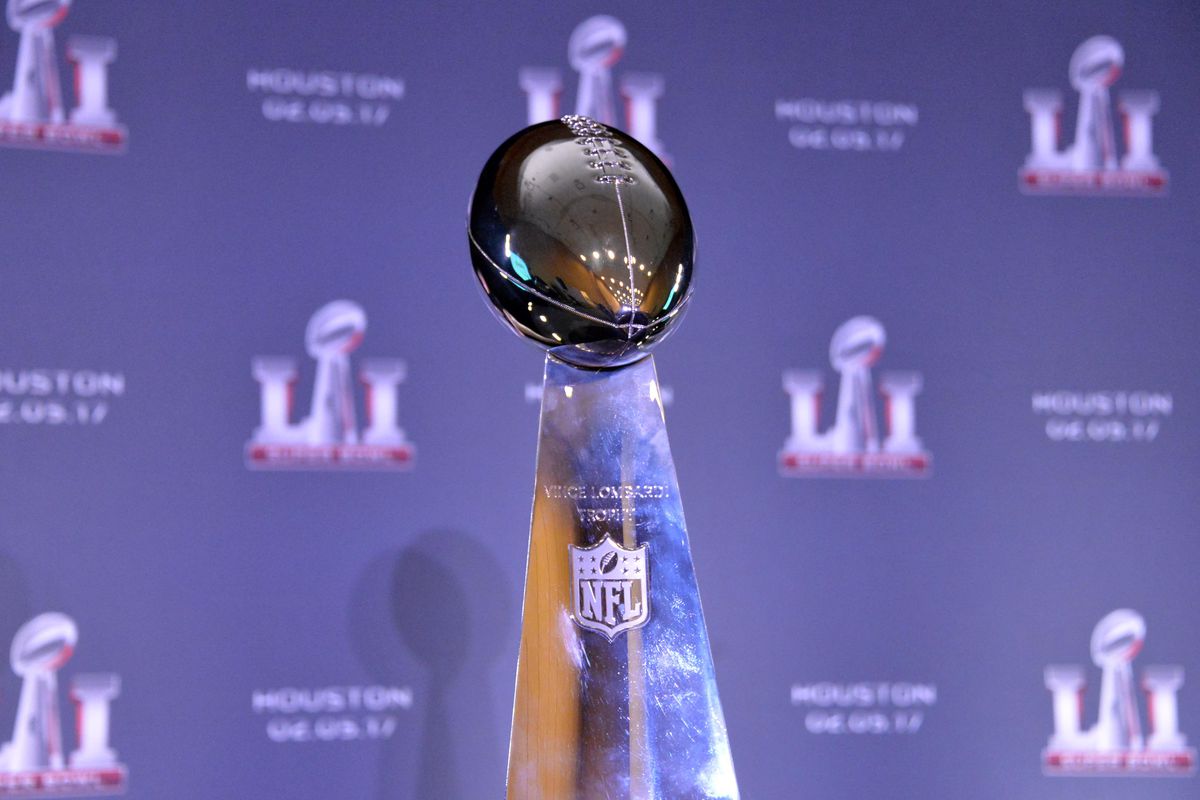 Looking for football betting tips for the 2020 NFL season? Ready to discuss Super Bowl LV futures? It’s been business as usual for the NFL this offseason, with the league year and free agency starting on time, and the draft expected to be held on its scheduled date. Training camps and OTAs may be delayed, but all signs point to the regular season starting on time, so now’s as good a time as any to take an extra long look at the futures board.

Here are three favorites, three longshots, and three from the middle of the pack worthy of a closer look when betting on Super Bowl LV.

The defending Super Bowl champions are slotted in as the favorites to defend their crown. The last team to successfully defend its crown was the Patriots back in 2005.

The Chiefs hold a major edge as long as they continue to trot out Patrick Mahomes, so as long as they’re able to keep talent around him, they’ll remain firmly in the Super Bowl conversation.

The Ravens looked poised to cruise right through the AFC competition all the way to Super Bowl LIV before they were unceremoniously bounced in the divisional round by the Titans, dropping Lamar Jackson’s postseason record to 0-2. This remains an elite team with a ton of talent on both sides of the ball, and they’ll be hungry for a bounceback.

The Buccaneers have been perennial underachievers, but the addition of Tom Brady and the leadership he brings could be the final piece to the puzzle this franchise has needed to return to contention.

The defense appears to be in place, and the pairing of Brady with wide receivers Mike Evans and Chris Godwin, as well as tight end O.J. Howard, coupled with Bruce Arians’ desire to the throw the ball down the field, could lead to some fireworks.

The Packers made it all the way to the NFC title game last season despite seemingly never really putting their best foot forward. Aaron Jones had a breakout season, and the Aaron Rodgers-Davante Adams connection was dynamic when Adams was healthy, but the offense needed some more weapons which hopefully come in the later stages of free agency and in the draft.

The big question that will be asked time and again over the next couple seasons is whether the Patriots dynasty’s success can be attributed more so to Tom Brady or Bill Belichick. With Brady gone, the spotlight is firmly planted on Belichick in New England to show he can still keep this franchise in the Super Bowl conversation with the golden boy now in Tampa.

What’s yet to be decided is who will fill Brady’s void under center. With some veteran quarterbacks having been heavily discounted this offseason in guys like Cam Newton, Joe Flacco, Andy Dalton, and Jameis Winston, Belichick has his pick of some established quarterbacks ready to take the reigns on a contending team.

The Colts had a team ready to contend for a Super Bowl a year ago before the abrupt retirement of Andrew Luck derailed those plans. Philip Rivers steps in as the team’s quarterback behind a talented offensive line and has the Indy faithful thinking about Super Bowl glory once again.

The Cardinals made a huge splash this offseason by adding DeAndre Hopkins and ridding themselves of David Johnson’s contract, handing the keys at the running back position over to Kenyan Drake. A step forward in Kyler Murray’s progression and this should be a fun offense to watch.

The Titans had a Super Bowl LIV berth in their grasp but let it slip away in the AFC title game. With Ryan Tannehill and Derrick Henry remaining in the fold, they’re ready to run it back with that same crew largely intact.

There’s something to say about going left when everyone else goes right. The Broncos have kept their focus firmly on improving their defense and ground game this offseason (not a bad strategy in a division with Patrick Mahomes). If Drew Lock can just do the bare minimum and keep the chains moving, this team will be tough competition each week and could work the kind of magic the Titans did a year ago.

If you’re looking for more 2021 Super Bowl LV Futures picks like this post we’ll be providing 4* free NFL predictions on the blog all season long, and check out our Experts for guaranteed premium & free NFL Football picks!