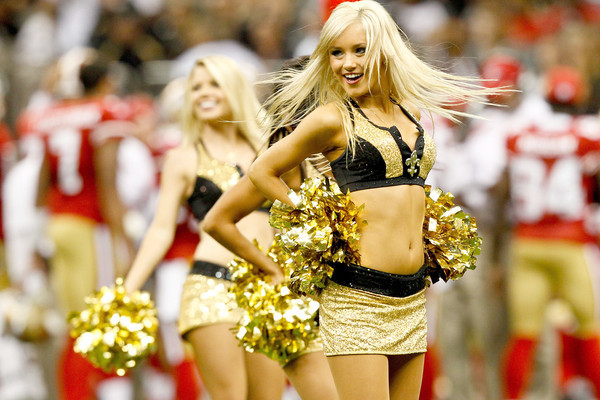 Looking for football betting tips for the 2019 NFL postseason? Ready to discuss Super Bowl LIII futures? The NFL playoffs begin this weekend with the Wild Card round, and with the matchups set, it’s a good time to re-evaluate the futures board in search of value.

Here’s a look at where each of the 12 remaining teams stands from a betting perspective entering the 2019 postseason.

The NFC is favored to win the Super Bowl, and the Saints are the team to beat in the NFC.

Of the elite offenses in the NFL right now, the Saints may bring the best defense to the table. Couple that with home field advantage in one of the toughest places for visiting teams to play, and New Orleans could be celebrating in February.

The Rams appear poised to welcome the Bears to town in their first playoff matchup, and we’ve already seen how that matchup looks with limited output from Todd Gurley. The Rams would have to get Gurley healthy over the bye to justify this price tag.

The team with home field advantage on the AFC side of the ledger is the Chiefs, who will also have a bye before their first playoff game.
[dfads params=’groups=259&limit=1&return_javascript=1′]

As difficult as it is to trust an Andy Reid team in the postseason, there are so many points in favour of this Chiefs team, that this could be the year they finally break through.

All we heard for weeks was how badly the Patriots needed a bye and a home playoff game in order to make it out of the AFC. Well, they got that. Their path to the AFC title game is pretty smooth, but if they have to go to Kansas City, it’s hard to like their chances in that rematch.

In today’s era where offenses rule, the Bears are trying to do it differently. Possessing arguably the best defense in football, Chicago will try to go toe-to-toe with the elite offenses in the NFC to represent the conference in the Super Bowl.

While the Bears’ defense reins in the NFC, the Ravens possess the most feared defense in the AFC. Lamar Jackson has brought an element to the Baltimore offense that we haven’t seen in the NFL in years. But this team doesn’t feel ready to take the leap yet.

The Chargers seem to be the forgotten team in the AFC, as they had a legit shot at the No. 1 seed in the conference throughout December. A potential rematch with the Chiefs could await them if they can pick up a win in Baltimore.

The Cowboys are as good a team as any in the league when playing with a lead. It’s also fun to look ahead and see that their likely Divisional Round opponent would be New Orleans, who Dallas has beaten on the national stage already this season.

Houston’s nine-game winning streak is a distant memory as the team limps into the postseason after going 2-2 in its final four games. The Texans enter the postseason pretty banged up, and if they get past the Colts, it’s tough to picture them winning in New England.

The Seahawks enjoy the best home field advantage in the league, but their path to Super Bowl LIII doesn’t run through Seattle. If they can upset Dallas in the Wild Card round, they’ll likely follow that up with a trip to New Orleans.

The last team in, the Colts have a tough path out of the AFC, beginning with a road date at Houston. On the bright side, the Colts do have a win in Houston this season, but even if they can make it two wins in Houston, they’d be off to Kansas City the following week to face Andy Reid’s Chiefs off a bye.

Can Nick Foles make it two magical postseasons in a row? Last year, the team’s defense was the real horse in getting the team to the Super Bowl, and that unit’s taken a big step backward this year.

What do you think of the 2019 SuperBowl LIII odds post? We’ll be providing 4* free NFL predictions on the blog all season long, and check out our Experts for guaranteed premium & free NFL Football picks!