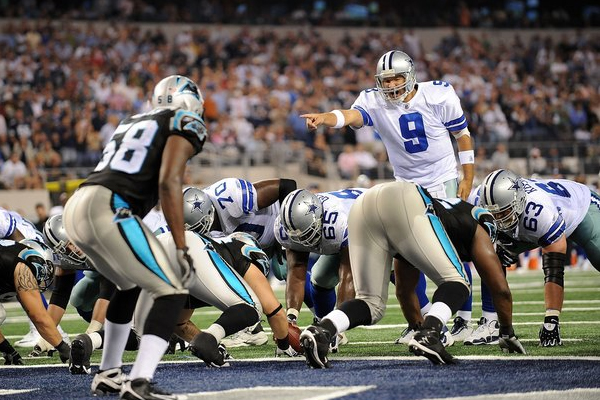 Surfing the web for FREE NFL Against The Spread picks today? For 2015 Cappers Picks has your back. Check back each week as we provide our clients FREE Weekly ATS predictions. Cappers Picks provides complimentary handicapping picks for the NFL all season long so stay tuned for more FREE NFL predictions.

Our Free 4* Against The Spread (ATS) Picks


Widget not in any sidebars


We’ll be providing 4* free NFL predictions on the blog all season long, and check out our Experts for guaranteed premium & free NFL Football picks!