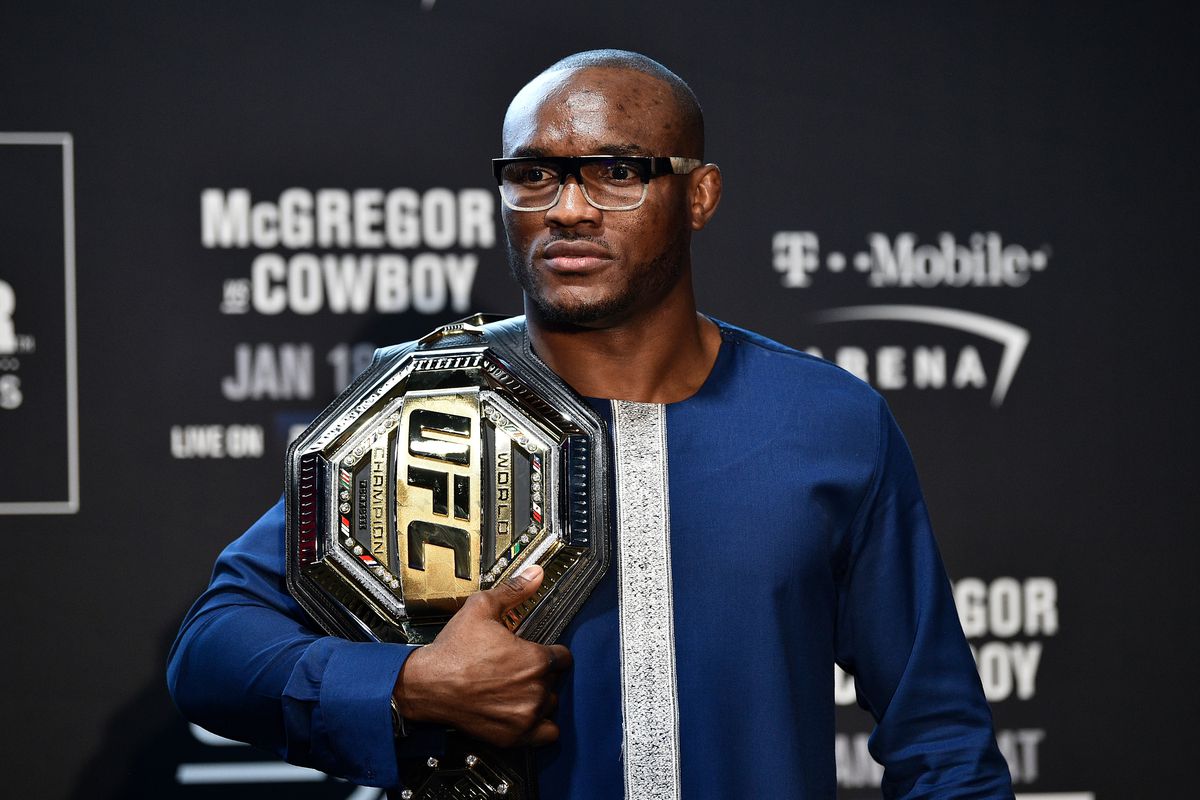 Ready for Usman vs. Burns Free UFC 258 Free Picks and betting odds & predictions? Here is a full breakdown of the leadup, what to expect during the fight, and some logical outcomes.

Kamaru Umsan will look to make good on his 3rd title defense against former teammate Gilbert Burns at the main event of UFC 258.

Usman first beat Tyron Woodley to capture his first taste of UFC gold at UFC 235 in March of 2019. He then made good on his first defense in the latter month of 2019 against Colby Covington, and won his sole 2020 fight against short-notice opponent Jorge Masvidal.

Gilbert Burns put his bid in for a title eliminator bout after knocking out Demain Maia in March of last year. That bout would come just a few months later against former champion Tyron Woodley, who he would go on to utterly dominate and cash in as an underdog. He had his dance booked with Usman but after complications, Masvidal stepped in, but now Burns will get his long awaited title fight.

As for the fight, I think there are a few facets that will end up deciding who ends the victor here. Gilbert Burns’ takedowns and the success of them are atop of that list. If you watch the Woodley fight back, Burns was able to shoot and land both single and double leg takedowns. However, his judo takedowns and head and arm throws may prove tricky for Usman. Usman’s takedown is 100% throughout his UFC career, though.

Usman should look to win this fight on the feet with sheer pressure and volume. As he did against Masvidal, he should be able to stay on the inside and make Burns fight along the fence off his back foot. I think something that people are not paying enough attention to is Usman’s reach advantage. He owns a 5 inch reach advantage that should look to prove as a massive advantage if he utilizes it correctly. Usman typically throws combinations and switches stances while doing so, and the reach advantage will play a tall part in the success of those endeavors.

I think Usman will try and emulate the game plan that he implemented against Covington: stay long, win with volume, and avoid the clinch/ground. If he treated this like the Masvidal fight, I think Burns could and would jump guard and possibly end this fight.

Both Burns and Usman have incredible cardio and as you can tell, similar skillsets. If you have a look at the odds, Usman is coming in at a -270 favorite with Burns sitting around a +220 underdog on most sites. Not sure if I am alone here, but those odds don’t make much sense. Once this fight was announced, I backed Burns. After seeing the odds and money moving towards Usman, it scares me. Burns has a little too much value here. With that being said, I will stay away from a side and go with a prop. I really like this fight to go the distance.

Check out our Updated UFC 258 Odds.