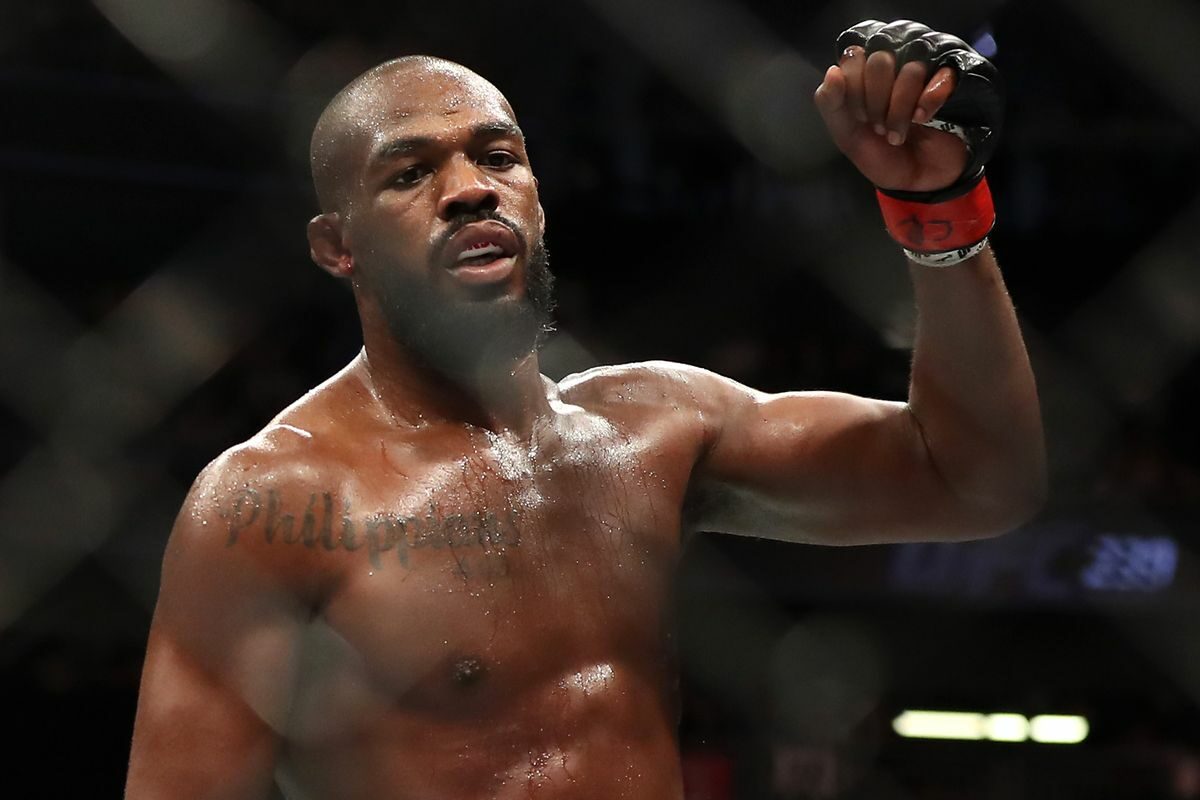 Ready for Jones vs. Miocic Free UFC Future Pick and betting odds & predictions? Although not officially booked, Jones Jones moving to heavyweight is inevitable. If Stipe Miocic is the champion when he Jones moves up, he will be the one to greet and welcome Jones to his new division.

Although this fight is nothing but a rumor, there is a grand possibility that Miocic will greet Jones in his first heavyweight bout.

Jones, long time champion and renowned great most recently won a narrow decision over Dominick Reyes in February. Although in his last few fights, he hasn’t looked as sharp as the Jon Jones we are accustomed to.

Before the decision win over Reyes, he beat Thiago Santos via a split decision in July of last year.

Stipe Miocic, the current heavyweight champion that has been sidelined with an eye injury. His last fight was in August when he beat Daniel Cormier to get back the belt he once lost.

There are two glaring questions that center a hypothetical Jones/Miocic fight; will Jones’ next fight be at light heavyweight or heavyweight and will Stipe Miocic deny Daniel Cormier a trilogy fight.

Jon Jones set out a goal to wipe out the 205 pound division and has done just that since returning to fighting. There is not much left for him to do at 205 pounds that do much for his resume. Jan Blachowicz and a rematch with Dominick Reyes are his two options if he opts to fight at light heavyweight in his next bout.

If neither of those options entice Jones enough to stay at the division he has dominated for so long, the only move would be to move up and fight one of the sluggers at heavyweight, which brings us to our next question; will Stipe Miocic deny Daniel Cormier a trilogy fight?

There are two sides to this question. The first being in support of Cormier getting an immediate trilogy fight against Miocic because he was winning for the entire fight before Miocic stopped him. The flip side of that argument is that Miocic wanted an immediate rematch when Cormier beat him in the first fight, but Cormier decided to fight Derrick Lewis before making his way back to a Miocic rematch.

If the Cormier/Miocic trilogy doesn’t materialize, I expect Jones to move up and face Miocic for the hopes of being a double champ.

Let’s speak in a world where this does occur, what should we expect? Miocic is much slower than most of Jones’ previous opponents, but his height mixed with power. Jones had trouble taking down Reyes and that would probably be the case in the Miocic fight.

I don’t understand how the best mixed martial artist of all time can be an underdog in a championship fight. The value mixed with the fact that I believe he has more ways to win leads me to take Jones as a live dog.

Stipe may present some problems, but Jones was hit flush by Thiago Santos who has comparable power to Miocic. Jones should be the favorite here and if this fight happens, he will win.

Check out our Updated UFC Odds.