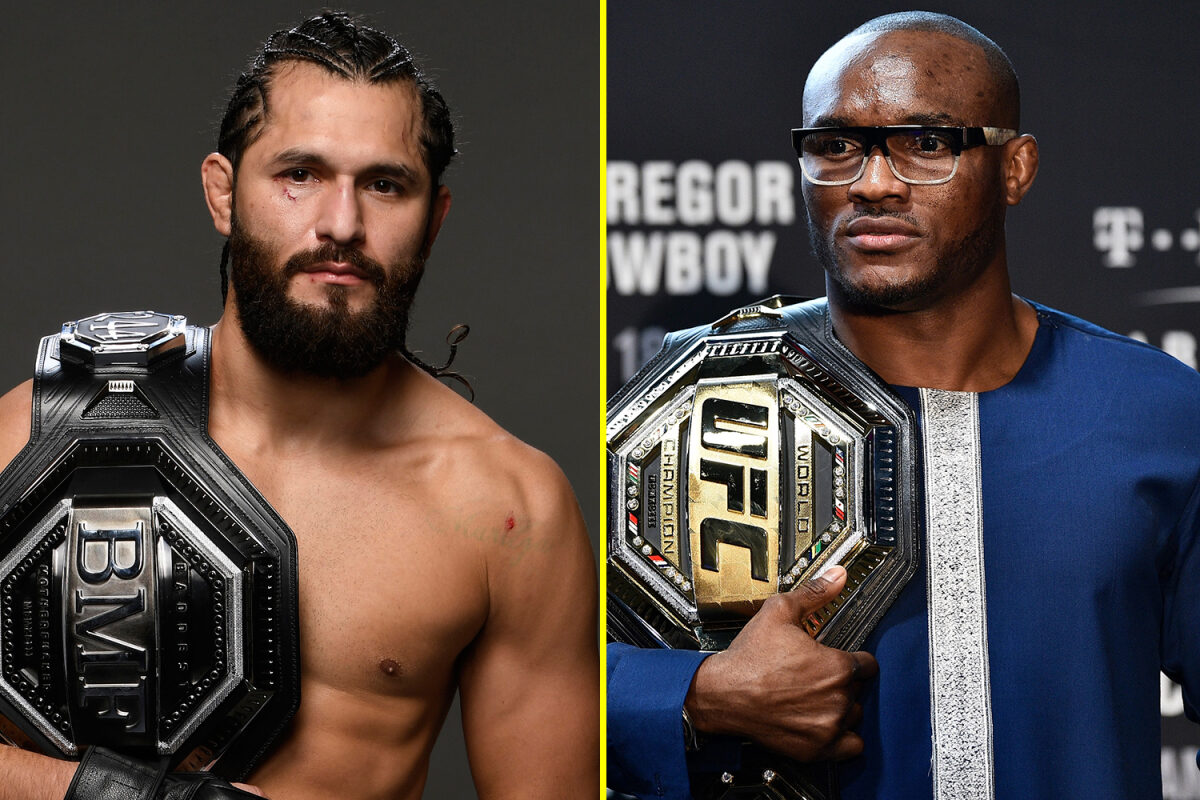 Ready for UFC 251 picks and betting odds & predictions? This UFC card will take place on a Saturday, July 11th with a championship headliner between Kamaru Usman and Jorge Masvidal. This very well may be the best onslaught card from top to bottom in 2020 thus far. It has the beauty of veterans, young star power, and high stakes ranked fights. There is so much to pick apart from this card, so mine as well get right into it. Here are free picks and analysis for UFC 251.

Free UFC 251 Picks – I mean, where do I start? Champion Kamaru Usman seems somewhat unbeatable. After mauling former champion Tyron Woodley and knocking out Colby Covington of December of last year, Usman was tasked with up and coming BJJ black belt Gilbert Burns. After falling ill to the coronavirus, Burns was removed from the card. They decided to call on the man they deem Street Jesus.

Jorge Masvidal had the best professional career in the UFC in 2019, winning three fights, all by stoppage, making himself a household name. He has been on somewhat of a hiatus after pleading rostered fighters deserve more money. It did not seem like he was going to be back in the octagon in the near future, but the UFC called and offered him something, “near what he wanted.”

As for the fight, I have two really topical things I would like to address: Mike Brown not being in Masvidal’s corner is an unforgivable loss, and Masvidal is one of, if not the, most well-rounded fighter in the UFC. Brown is one of the best coaches in MMA and him not being in Masvidal’s corner, especially on just 6 days notice, is a hard pill to swallow. The people that are saying, “Burns is more well-rounded and would have been a tougher fight for Usman.” You are wrong, friend. Burns is a harder fight for Usman, but Masvidal is a riskier one.

His takedown defense is high level, but it will be hard to deny the shoots of Usman and the ground and pound. Masvidal will have to catch him when he marches forward. I will be betting the favorite here, but Masvidal by KO/TKO is never a bad bet.

Free UFC 251 Picks – This fight is being overshadowed. In fact, the first fight still does not get the applause it deserves. It was a beautiful display of mixed martial arts. Volkanovski will look to stake his claim as an all-timer at 145 pounds while Holloway will look to win his belt back and avoid losing three of his last four.

If you watch the first fight, it is hard to ignore the velocity and power of Volkanovski’s leg kicks. It is harder to check leg kicks than UFC 3 makes it out to be, but if Max avoids being stiffed on a few of them, I like Holloway in the rematch. Re-watch the fight for me, it is much closer than the scorecards make it out to be. And Holloway thought he was winning going into the 4th. I have lost a lot of money on Max Holloway in the past 24 months, but I will ride with him one last time. His new hair gives me an unhealthy amount of confidence.

No Mercy gets his long awaited title shot against… Jose Aldo? I do not understand it either, but we will rock with what we got. To be honest, Petr Yan’s resume compared to the likes of one Aljo Sterling are somewhat incomparable. Yan earned a title shot after beating 40-year-old Urijah Faber. The man is a stud, but we have seen premature title fights before, especially against someone as experienced as Jose Aldo.

The public support on Petr Yan scares me. I do not like this fight as I can simply see Aldo winning, but for the sake of the blog, I will take Yan. He is diverse with his wrestling background and one of the best clinch fighters in the 135 pound division. Lets hope.

Free UFC 251 Picks – No head slams here. Rose was winning the first fight and should’ve been awarded a 10-8 round. No flukes, no head slams, give me THUG ROSE as the better stand up fighter and can fade the takedown when needed. Big boy bet here, btw.

The UFC is giving Paige no favors here. Ribas is a PROBLEM, and should have no problems here.

I would not bet on this fight. Like at all.

I would not bet this fight, either.

Check out our Updated UFC 251 Odds.