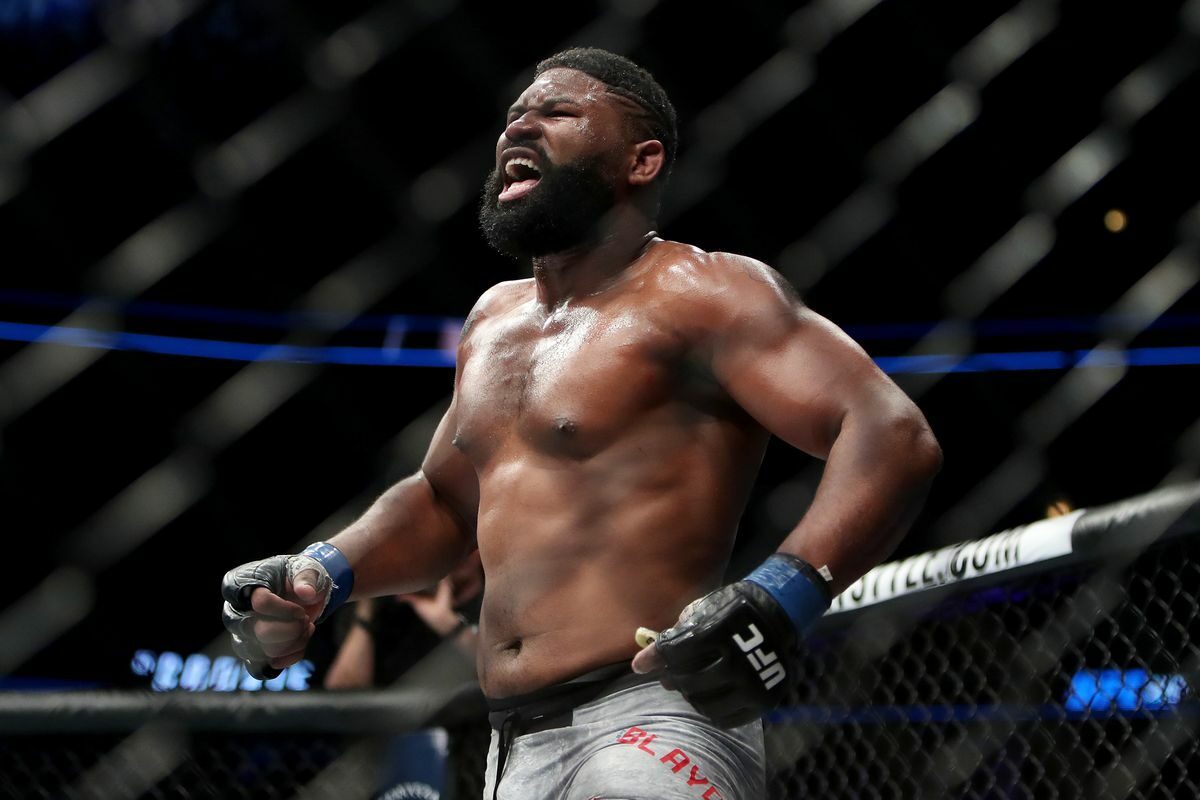 Ready for Blaydes vs. Lewis Free UFC Vegas 19 Free Picks and betting odds & predictions? Here is a full breakdown of the leadup, what to expect during the fight, and some logical outcomes.

Curtis Blaydes finds himself riding a four fight win streak into his third straight main event slot. Most recently, he beat Alexander Volkov with a performance that was anything but captivating. In fact, after many believed Blaydes had done enough to at least be in consideration for a title fight, Dana White was not fond of the idea and to be frank, seemed like he would ever be adhering to the idea of Blaydes in a title fight.

As for Derrick Lewis, he has enjoyed plenty of success since losing to Junior Dos Santos, which was the back end of his only losing streak during his UFC tenure. He is on a three fight win streak, most recently defeating Aleksei Oleinik. He won that fight after being in bottom position for the better part of the first round.

As for the fight, Lewis will probably find himself on his back more than once, the glaring question mark is if he will be able to return to his feet early and often. He did it against Oleinik and Tybura, two fighters that emulate styles similar to Blaydes. Although they own similar styles, Blaydes has much better offensive wrestling than either of them.

Against Volkov, Blaydes secured 15 takedowns through 5 rounds. He enjoyed plenty of success in the beginning of the fight but in the latter rounds, his hands progressively lowered and his takedowns became weaker.

Lewis was once touted a power puncher after his highlight knockout of Volkov but since then, his power has not been a film point, neither are his combinations. His takedown defense is just 52% since entering the UFC, which is not an overwhelmingly good number, especially considering who he will be dancing with.

Unless Lewis lands a knee up the middle or something rather improbable, I think Blaydes will be able to do what he does best, and maybe even finish Lewis with ground and pound in an attempt to prove himself to Dana White. Heavyweight has proven to be unpredictable, though. Be advised, and rock with the favorite here. 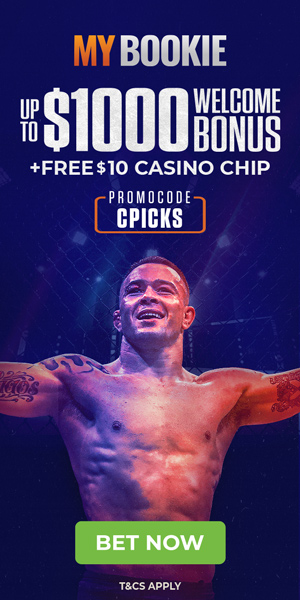 Free Fight Picks To Your Inbox