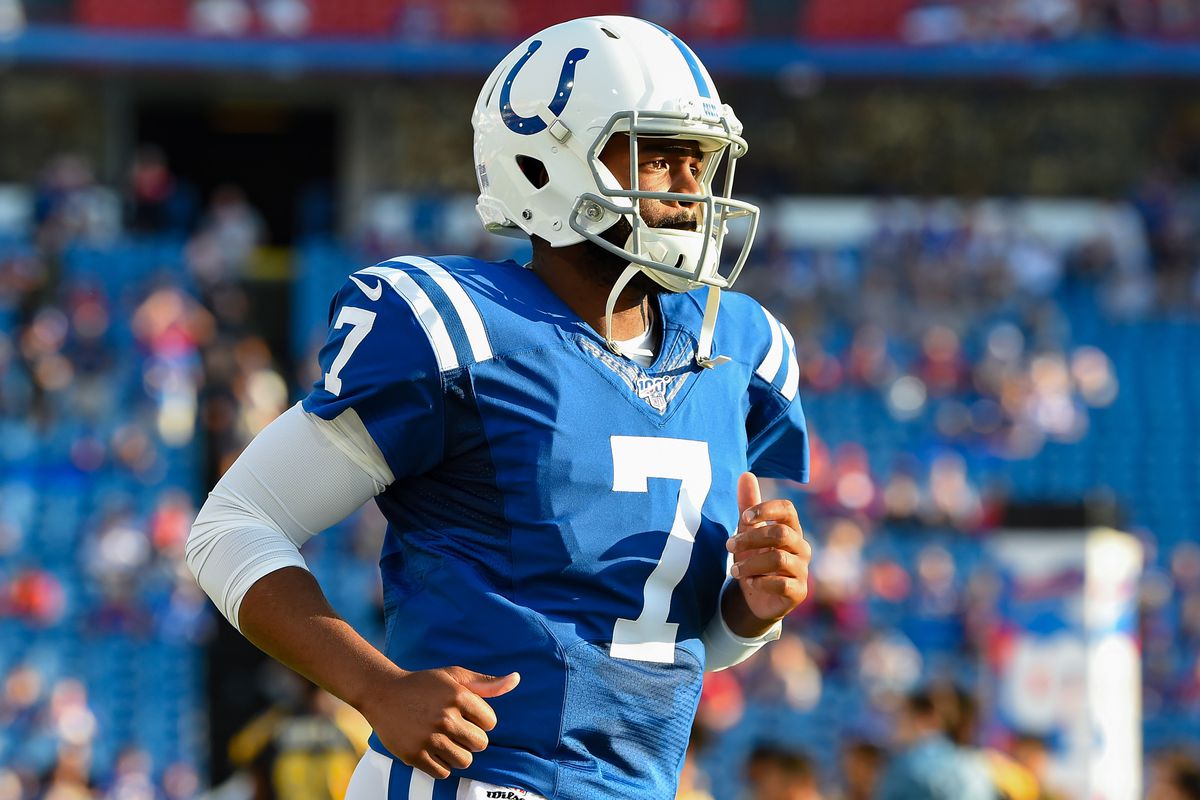 We have reached week seven of the NFL season and this is one of the biggest games in the slate.

In this game it’s an AFC South showdown between the Indianapolis Colts and the Houston Texans. If the Colts win this game there will be a tie on top of the AFC South.

Coming into the season the Houston Texans were a bit of question mark with some thinking they could contend for a title and others thinking they would really struggle.

After six weeks the Houston Texans look like they should be a team that makes the playoffs and could win the conference and a win in this game would go a long ways.

After losing their first game of the season they have won four of the last five including a win in their last game against the Kansas City Chiefs.

They gave up 24 points, but when they needed to make the big plays late they did a really good job.

On the offensive side they are led by Deshaun Watson who has thrown for 1,644 yards, 12 touchdowns, and three interceptions.

In this game they need to have the good Watson early. If they can get out to a fast start that is going to put a lot of pressure on the Colts.

On the other side of this matchup is the Indianapolis Colts who are coming off a bye week but in their last game they also beat the Kansas City Chiefs.

For the Colts they haven’t been an elite team but they have done what they needed to get the job done. On the season they are averaging 22.6 points per game while giving up 23. Those are both right in the middle of the pack, which means they need to play a complete game.

On the offensive side the one-two punch has been Jacoby Brissett and T.Y. Hilton who have both had really big years so far.

In this game on the defensive side they need to put pressure on Watson and make him think on his feet. The offensive line has been an issue this year, and the Colts need to continue to make sure that is the case.

If the defense can play well in this game that should at least give them a chance late in the game to come away with a win.

Both of these teams are coming off a win over the Colts, and I expect this is going to be a very competitive game that comes down to the 4th quarter.

The way Watson has been playing I just can’t bet against him. This isn’t the best play on the board in terms of betting but the play is with the Texans.

Week 7 #NFL Betting sees the #Texans taking on the #Colts The Colts are -1pt favorites, the O/U is set at 48. What side are you on?

If you’re looking for more NFL picks like this Houston Texans vs. Indianapolis Colts matchup we’ll be providing 4* free NFL predictions on the blog all season long, and check out our Experts for guaranteed premium & free NFL Football picks!