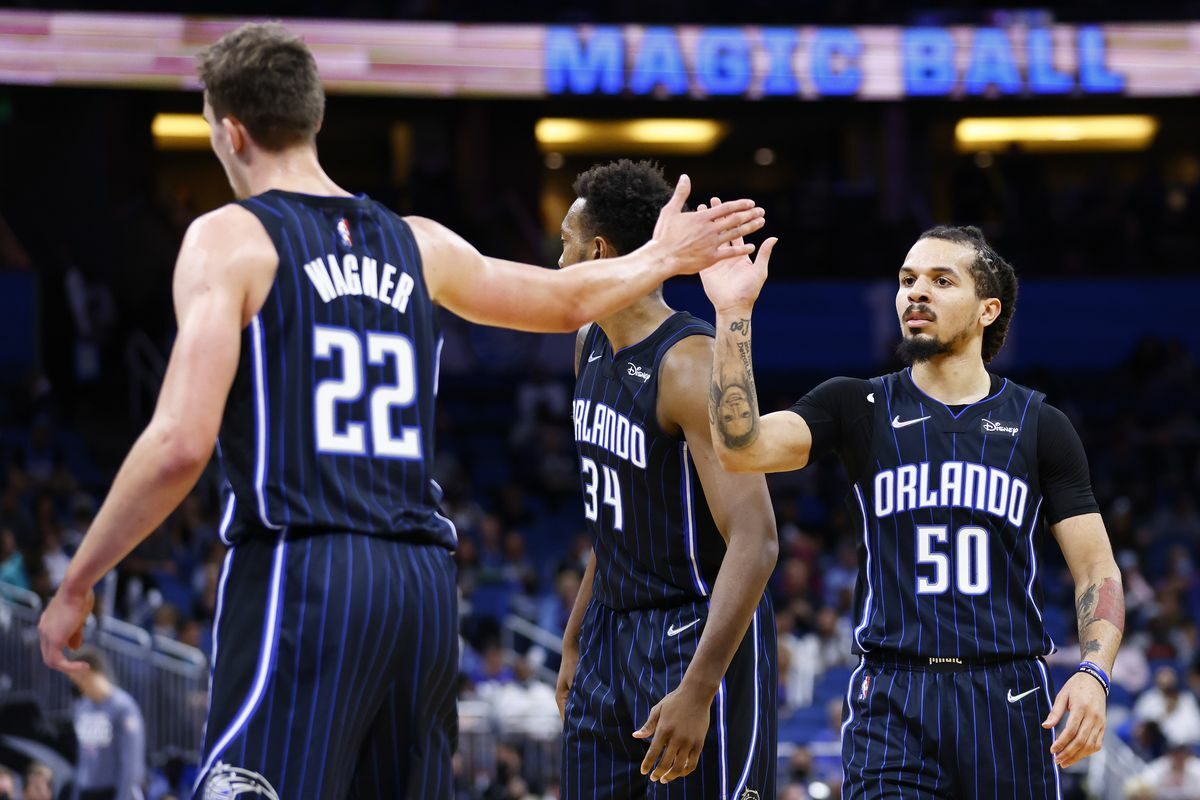 Last season, the Wizards and Magic met up for three games with the Wizards winning the series 2-1. Between the three games, Washington slightly outscored Orlando 366-364,

Despite the slim margin in overall combined scores, not one of the games was particularly close.

The Washington Wizards enter today’s game having won 3 straight games. In their past 10 contests, the Wizards have played above .500 basketball, going 7-3.

As the road team, the Wizards travel to Orlando with a positive plus-minus of rating of 1.2 points. Overall, Washington is ranked 7th among NBA teams in point differential (-2.4).

Among NBA teams they have played the 11th toughest schedule.

For bettors, taking the Washington Wizards to cover the spread has been a winning bet as they are covering the spread in 63.60% of their games. Their season-long plus-minus against the spread is 5.5.

On offense, the team’s leading scorer is SG Bradley Beal. So far, Beal is averaging 23.3 points per game. This output places him 4th in his position group.

The Wizards’ best three-point shooter has been Kyle Kuzma, connecting on 2.55 shots from downtown per game.

Montrezl Harrell has been in charge of cleaning up the glass, hauling in 9.27 boards per game.

The Orlando Magic enter today’s game having won 3 of their past 10 games. When playing away from home, the Magic are winning at a below .500 rate, having gone 1-5.

This has come while playing the 23rd toughest schedule. As they take on the Wizards at home, the Magic have a negative home plus-minus of -14.3 points.

For bettors, taking the Orlando Magic to cover the spread has been a losing bet as they are covering the spread in 33.30% of their games. Their season-long plus-minus against the spread is -0.9.

On offense, the team’s leading scorer is PG Cole Anthony. So far, Anthony is averaging 19.33 points per game. This output places him 4th in his position group.

Anthony has also been the team’s best three-point shooter, connecting on 3.0 shots from downtown per game.

Wendell Carter Jr. has been the team’s best rebounder, pulling down 10.17 boards per game.

In this game, I will be taking the Magic to keep this game within the spread of 4 points. This game also looks like a good candidate to go over its line of 204.5.

The Washington Wizards are coming into this game looking to play an up-tempo style of basketball. However, when the Magic take on fast-paced teams, they have limited the game’s possessions to four possessions below expectation.

This change of pace will have a significant impact on the Wizards whose win percentage drops when playing slower-paced teams.

Defensively, both of these teams struggle to limit their opponent’s scoring output. In this game, I see the Magic experiencing the greater benefit of playing a bad defensive team.

Both teams should be able to work the ball inside, helping their overall shooting percentage numbers. Look for this contest to come down to the wire, putting Orlando firmly within the spread.

If you’re looking for more NBA picks like this Washington Wizards vs. Orlando Magic matchup, we’ll be providing 4* free NBA predictions on the blog during the entire 2021 NBA season, and check out our Experts for guaranteed premium & free NBA picks!