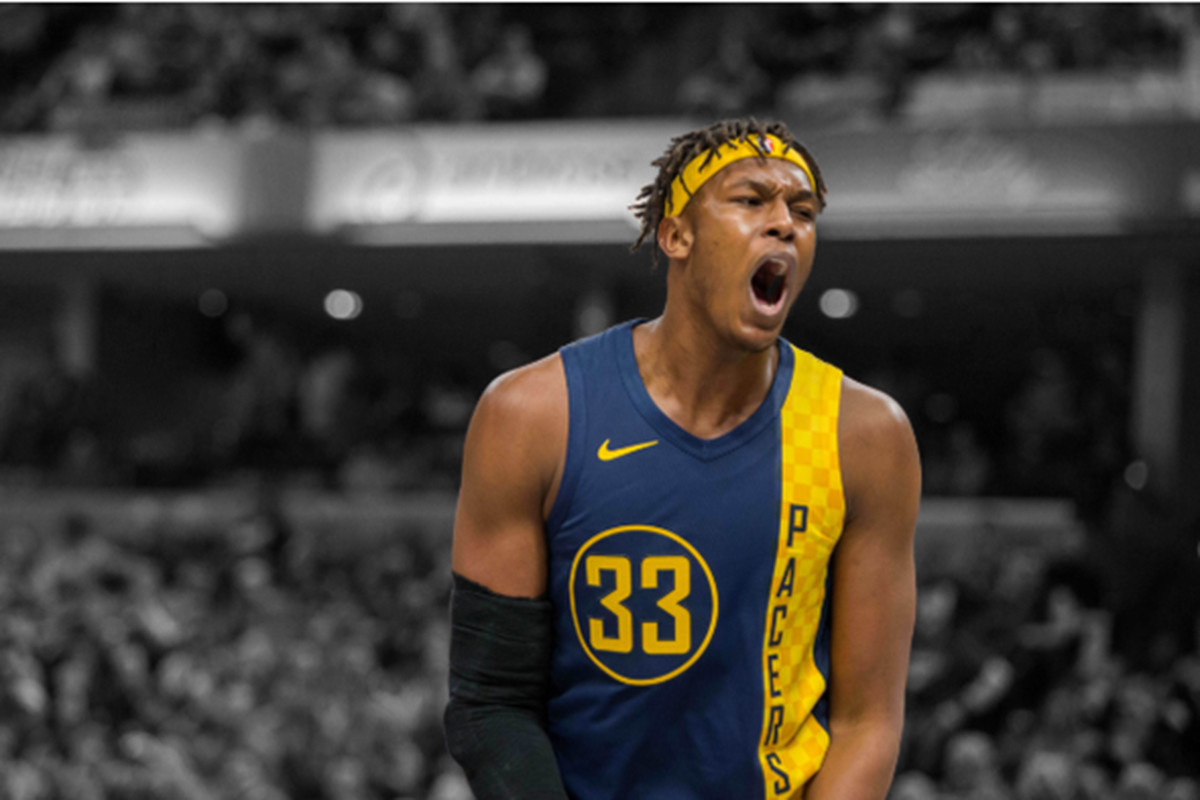 Wednesday, February 16th finds the Washington Wizards playing the Indiana Pacers for the third of four meetings this season. The teams split the two prior matches with the Wizards winning 135-134 in overtime on October 22nd and Indiana winning 116-110 on December 6th.

The final game between the clubs occurs on March 6th with Washington hosting.

The Wizards last played Monday beating Pistons 103-94 while the Pacers lost 119-128 to the Bucks on the front side of a back-to-back set.

Last season, the teams played three times with Washington sweeping the regular-season series. The Pacers hold the all-time record having bested the Wizards in 102 of their 185 matches

With the All-Star break ever so close the Wizards need to stay focused as they have to complete a back-to-back set before they can head off on vacation.

Unlike prior years, Bradley Beal won’t be participating in the weekend having undergone season-ending wrist surgery. Washington will have some decisions to make when they return from the break.

They reside in the 11th seed currently a half-game back of the final play-in spot and while it’s not statistically ruled out they aren’t likely to get a home-court seed trailing that sixth seed sitting 6.5 games back with only 26 games left to play.

The bigger question for Washington awaits in the postseason in terms of what Bradley Beal elects to do regarding his contract.  Beal has various options available including opting out to sign a more lucrative longer-term deal or he could opt out and become an unrestricted free agent.

Rui Hachimura (ankle) is questionable while Kristaps Porzingis (knee) and Daniel Gafford (conditioning) were both downgraded to out Wednesday versus the Pacers. Bradley Beal (wrist) had season-ending surgery.

With the roster shake-up in Indiana, it’s going to take a while to get things put in place. Factor in several core players who have been out injured and it’s sort of hamstrung head coach Rick Carlisle at least in the short-term.

While some teams (Celtics) wish the All-Star Break was later to continue riding the wave of their current momentum the Wizards are on the opposite side of the spectrum.

The week off will afford players additional time to heal and it Carlisle will likely be able to conduct a few practices before they return to action.

Malcolm Brogdon (Achilles) and Isaiah Jackson (ankle) are questionable to play Wednesday versus the Wizards. Chris Duarte (toe), Myles Turner (foot),  T.J. McConnell (wrist), and TJ Warren (foot) are all out indefinitely. Ricky Rubio (ACL) is lost for the season.

Neither the Wizards nor Pacers expected to be hitting the break sitting outside the play-off position and not in the play-in tournament. Both clubs are in a restructuring stage and could elect to gun for the play-in or raise the white flag and tank the rest of the season to improve their lottery odds.

This match could provide hints on what direction they are headed. Either way, the Wizards have the rest advantage and the Pacers limp into this contest with several core members sidelined so I like Washington to win and cover the spread.

If you’re looking for more NBA picks like this Washington Wizards vs. Indiana Pacers matchup, we’ll be providing 4* free NBA predictions on the blog during the entire 2021 NBA season, and check out our Experts for guaranteed premium & free NBA picks!