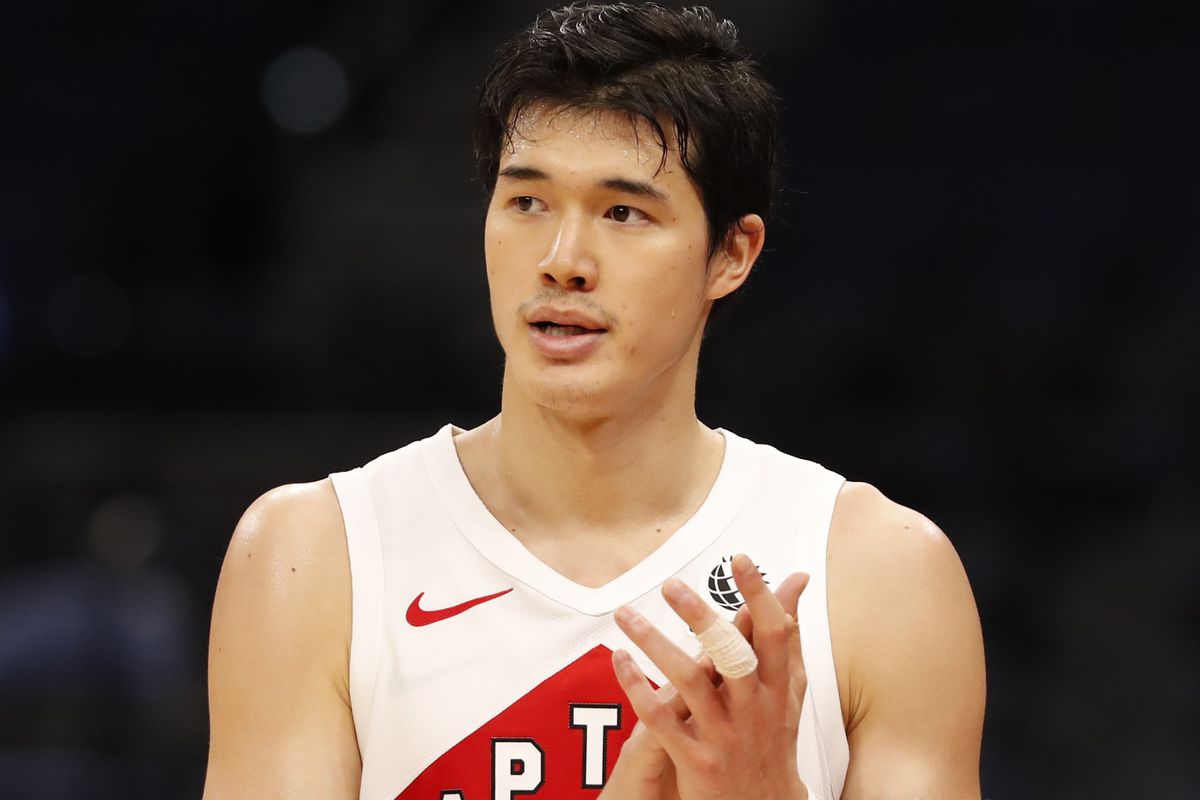 Friday, November 26th the Toronto Raptors versus the Indiana Pacers in their third meeting of the season. The teams played on October 27th (118-100)  in Toronto and the 30th (97-94) in Indiana with the Raptors winning both contests.

Both teams played Wednesday with the Raptors beating the Grizzlies 126-113 and the Pacers losing 116-124 in overtime to the Lakers.

The Pacers hold the all-time record between the clubs with 51 wins in 97 meetings. Last season, the teams played three times with the Pacers winning two of the three contests.

A  win versus the Pacers would allow Toronto to salvage a .500 road trip. Injuries have made Nick Nurse’s ability to get his team in sync difficult. Just as the Raptors found a rhythm with one lineup someone returns or exits making it difficult to develop chemistry and rhythm.

Every member of the core starting group has missed games which again impacts their rhythm especially when you’re integrating rookies (Scottie Barnes, Dalano Banton) and so many new faces.

OG Anunoby’s injury was untimely as it impacted the rotation again. This team doesn’t have the same depth as some of the elite clubs and if you remove Goran Dragic from the equation (he’s played once since Game 4) this roster has the least game experience in the NBA.

That the Raptors rank in the top 10 offensively (7th) and bottom 10 defensively (24th) is the polar opposite of what was expected entering the season but makes more sense given the lack of experience and game reps.

However, with Nurse’s ability to put together lockdown defensive schemes, you have to believe Toronto will figure things out on that side of the hardwood once Anunoby and Watanabe are back and the units get more time together.

To that end, Watanabe made his season debut on Wednesday, and his impact while not huge in the box score (three rebounds, two steals, two blocks, and 3 of 4 free throws) was definitely felt on the court via his energy and defense.

All five starters scored in double-figures (between 26 and 17 points) in the victory versus Memphis with each making at least one 3-pointer. Scottie Barnes came one rebound shy (17 points, nine rebounds) of a double-double in a great bounce-back effort.

With a new head coach, the Pacers began the season in a similar situation as the Raptors but in their case, it was needing to learn a new system that Rick Carlisle was introducing all while they also dealt with a myriad of injuries.

The Pacers brought back most of their same roster so there was constancy they could draw from although TJ Warren has yet to suit up this season.

Factor in the tough opening schedule for Indiana which also impacted their record but they’ve lost twice to the Raptors already with neither team at full health.

Their improvement after the 1-7 start can be directly linked to more comfort in the new system and Carlisle seemingly being the first coach to figure out how to capitalize on playing Myles Turner and Domantas Sabonis together.

In the loss to the Lakers, all five starters and two reserves scored in double-figures with Malcolm Brogdon leading the scoring (28 points) while Domantas Sabonis registered a double-double of 14 points and 12 rebounds.

TJ Warren is progressing but still a while from making his season debut.

When considering betting on the Pacers it’s notable they are a 50-50 coin flip covering the spread 50 percent of the time.

Both teams are motivated to win this match with Indy already down 0-2 this season to Toronto, while the Raptors want to get back to .500 (both on the trip and overall).

I’m waffling because earlier I liked the Pacers to exact revenge but that Lakers match went to overtime and Nurse’s comments following Tuesday’s practice hinted both Watanabe and Anunoby could play in Memphis and if not shortly after.

If you’re looking for more NBA picks like this Toronto Raptors vs. Indiana Pacers matchup, we’ll be providing 4* free NBA predictions on the blog during the entire 2021 NBA season, and check out our Experts for guaranteed premium & free NBA picks!