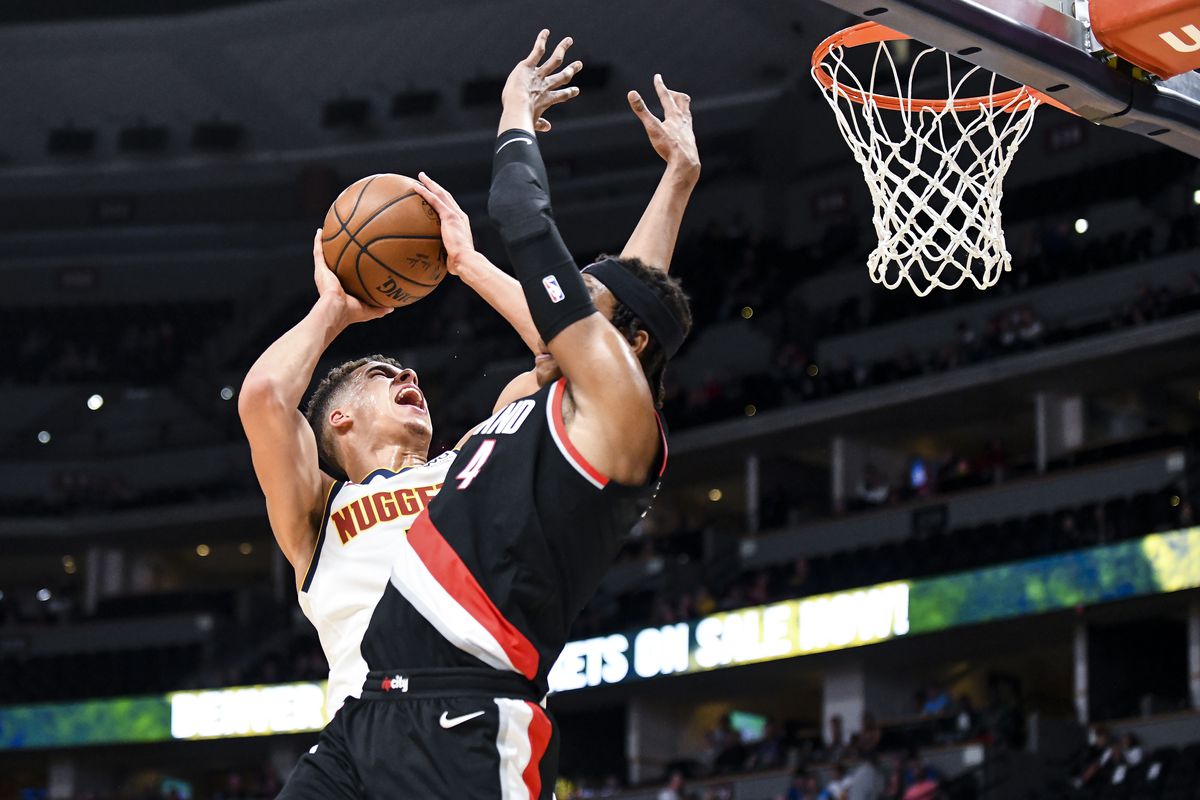 Thursday, February 6th, finds Western Conference rivals the San Antonio Spurs facing the Portland Trail Blazers in the clubs’ third meeting this season. The first match occurred on October 28 with the Spurs winning 113-110. The second match was on November 16th with the Blazers winning 121-116.

This final match of the regular season between the Spurs and Blazers carries extra weight since the winner will own the tie-break. That’s relevant as these clubs are in the cash pack to get on the playoff ladder and a tie at season end would be decided by who won the season series.

Last season, the teams played four times and split the contests each winning twice. The Spurs holds the all-time record having bested the Blazers in 87 of their 172 matches

The annual rodeo trip hasn’t started off exactly with a bang as San Antonio lost back to back games at the Staples Center to the Clippers and Lakers. They’ll face another six teams to finish off the trip and hope to beat the Blazers to get back on the winning side of the equation.

In the loss to the Lakers, DeMar DeRozan scored 28 points, seven assists and eight rebounds to lead the way in his fifth straight 20 or more scoring efforts.

The Spurs kept the match relatively close running out of steam in the final quarter when they gave up 42 points but only scored 28.

DeMarre Carroll remains out indefinitely with an illness and no timetable for a return.  Carroll has rarely appeared this season for the Spurs and is likely among the players the Spurs are trying to shop at the trade deadline.

Damian Lillard and his Blazers were hot having won four games in a row but ran into a buzz saw when they faced and lost to the Denver Nuggets on Tuesday. They lost every quarter but the tone was set from the tip with the Nuggets taking the first frame 37-28.

Damian Lillard has put up the hottest numbers in the association through the past few weeks and was particularly on fire entering the match Tuesday having averaged 48.8 points in his previous six games. Dame failed to hit that mark versus the Nuggets although he still led the team with 21 points, nine assists, and two rebounds.

His backcourt partner CJ McCollum who dropped 20 points. Gary Trent Jr. and Afernee Simons scored 11 and 10 respectively as the only other double-digit efforts.

Nassir Little (ankle) is questionable for the match Thursday.

Skal Labissiere is out til mid-February with left knee inflammation. Jusuf Nurkic (leg) remains out until February and Zach Collins (shoulder) won’t return until March.

Both teams are desperate for the victory but the Spurs are on the road and playing their third game in four nights with a predominantly veteran team.

If you’re looking for more NBA picks like this San Antonio Spurs vs. Portland Trail Blazers matchup we’ll be providing 4* free NBA predictions on the blog during the entire 2019/20 NBA season, and check out our Experts for guaranteed premium & free NBA predictions!