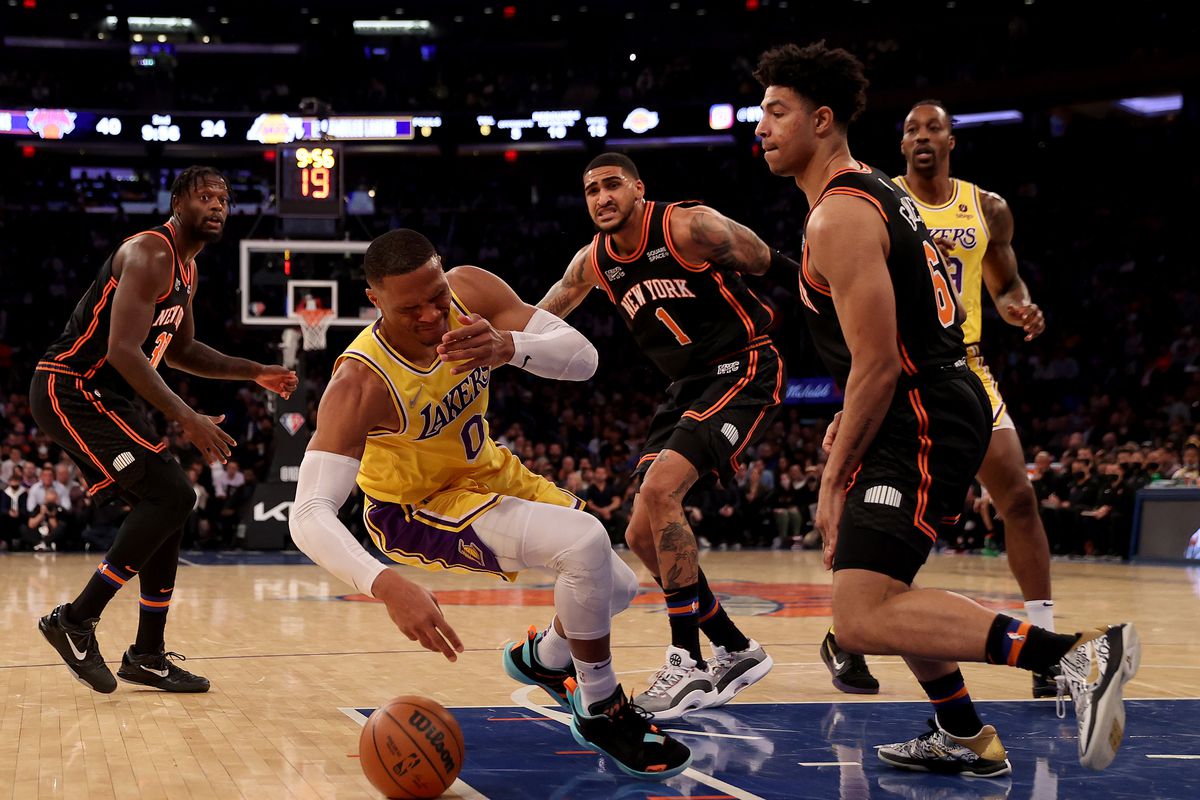 Both teams last played Wednesday with Alvin Gentry getting his first win as the interim head coach for the Kings via a 124-121 victory versus the Blazers while the Lakers held on to defeat the Pacers 124-116 in overtime.

Last season, the squads played three times with the Kings winning two of the three contests. The Lakers hold the all-time record having bested the Kings in 278 of their 437 matches.

The Kings will take any win they can get and the victory versus the Blazers was just their second in the last 10 contests.

That it came against the Blazers who struggle on the road may be more about their issues away from the Moda Center than the Kings’ improvement, however.

Seven Kings scored in double-figures in the victory versus the Blazers but it was reserve Buddy Hield who led all scorers with 22 points including five of his 11 triples.

Sacramento scored 60 points in the paint which was huge given Richaun Holmes was out due to a sore eye (he got poked in the eye on versus the 76ers on Monday. Harrison Barnes was forced from the match Wednesday after injuring his foot.

Both players are questionable for Friday.

LA went 2-3 on their Western road trip that was punctuated with the drama in Detroit, the one-game suspension of LeBron James and Anthony Davis missing the final game versus Indiana suffering from the flu. .

That the Lakers two wins came versus the Pistons and Pacers and required a major effort in both speak to the issues on this squad. While every team in the association is dealing with injuries and core members in and out of the rotation there are copious red flags being raised.

LeBron James delivered in the win versus the Pacers scoring 39 points along with five rebounds, six assists, a steal, two blocks and hit five 3-pointers. The other starters combined for 34 points with Russell Westbrook producing 20.

The Kings are playing freer now that they’ve won a game with Alvin Gentry and the first game back from a long opposite coast trip is always the most difficult.

That said, Davis and LeBron will likely both play, and while I don’t have them covering the spread I do think they’ll squeak out the victory.

If you’re looking for more NBA picks like this Sacramento Kings vs. Los Angeles Lakers matchup we’ll be providing 4* free NBA predictions on the blog during the entire NBA season, and check out our Experts for guaranteed premium & free NBA predictions!