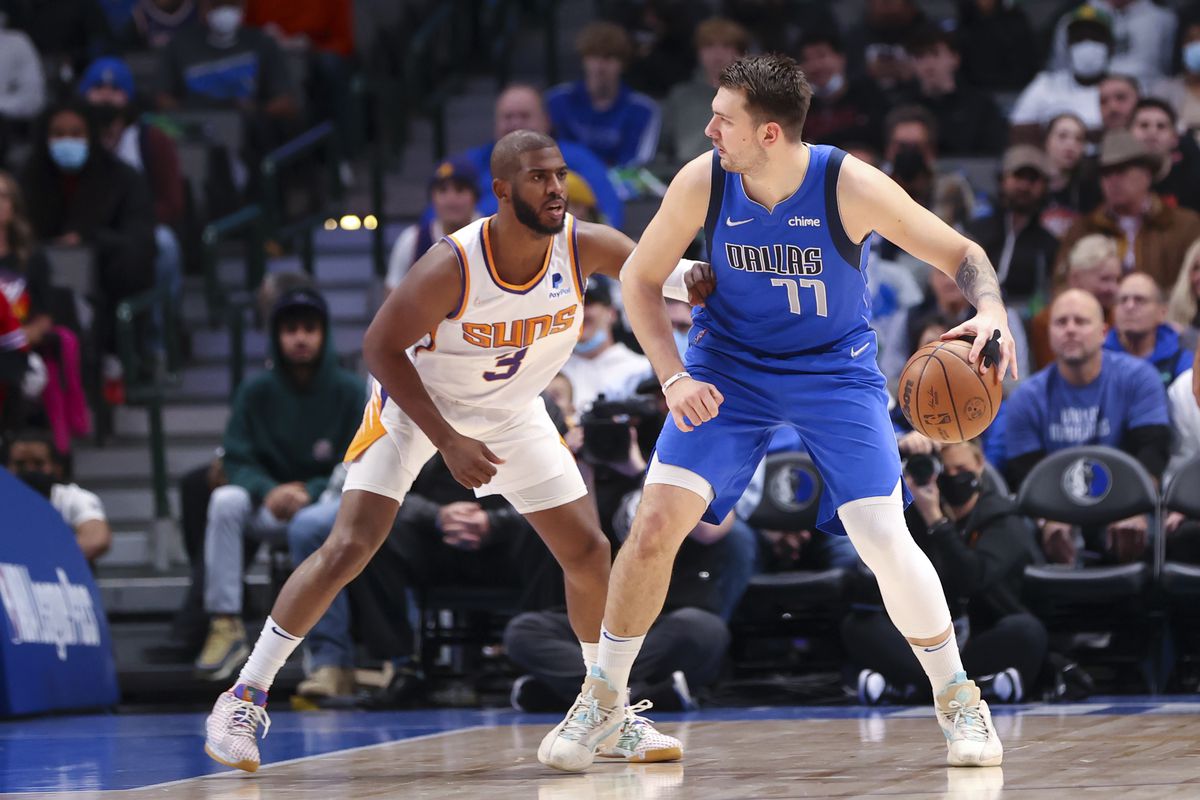 The Western Conference semi-finals between the top-seeded Phoenix Suns and fourth-seeded Dallas Mavericks continue with Game 6 on Thursday, May 12th. Phoenix can clinch the series with a victory after taking a 3-2 lead rocking the Mavericks 110-80 in the pivotal Game 5.

Neither squad has won on the road yet, but the Suns who won 32 games on the road in the regular season and wrapped up their first-round series in New Orleans will attempt to replicate that effort in Dallas to clinch consecutive Western Conference Finals appearances.

This is the third time the clubs are playing in the postseason with each team having won a prior series. The Suns won the 2005 semi-finals 4-2 while the Mavericks won the 2006 Conference finals 4-2.

Bouncing back from two sub-par efforts the Suns dominated the Mavericks in Game 5. Although Dallas won the initial quarter, they lost the next three and weren’t close to closing the gap once the Suns pulled ahead.

After halftime, the Suns used a 33-14 third quarter to pull ahead forcing 12 Mavericks turnovers in the frame and converting them to 18 points.

Devin Booker led the Suns with 28 points and seven rebounds while Deandre Ayton (20 points, nine rebounds) was a rebound shy of notching a double-double.

Mikal Bridges and Cameron Johnson each scored 14 while Chris Paul scored seven but dished 10 assists although he continued to turn the ball over with four miscues.

Booker credited the film sessions the team had for their improvements although coach Monty Williams made two significant changes to increase their size utilizing Bismack Biyombo more at center and Landry Shamet in place of Cameron Payne.

Dario Sarick (knee) is out for the season.

After feasting at home the Mavericks looked like a completely different team in Phoenix. In the two home games, they scored 33 triples on 83 attempts which gave them a decided advantage.

Yet, in Game 5, the Mavs struggled to make just eight 3-pointers on 32 attempts or 25 percent. Luka Doncic as per usual led Dallas registering a double-double of 28 points and 11 rebounds but required 23 shots to amass that total.

Jalen Brunson had his best effort in Phoenix scoring 21 points while Davis Bertans chipped in 10 points as the only other double-figure scorer.

Although Dorian Finney-Smith hit two early 3-pointers he collected only eight points while Reggie Bullock was held scoreless and was felled by a sore knee.

They say a series doesn’t start until a team wins on the road, but this series has all been ruled by the home court. That said with the victory on Tuesday, the Suns can secure their spot in the Western Conference Finals with a single victory in Dallas.

If they fail to accomplish that goal they’ll get another chance back on their home floor but in a high pressurized Game 7. This series has been dominated by perimeter efficiency, the paint (scoring and rebounding), and whichever team has fewer turnovers.

While the Mavericks have played completely different at home they’ve also been the recipient of an extremely favorable whistle in both prior home games.

That could happen again, but Phoenix sure looked like the superior squad in Game 5 and it feels like they’re due for a big road win.