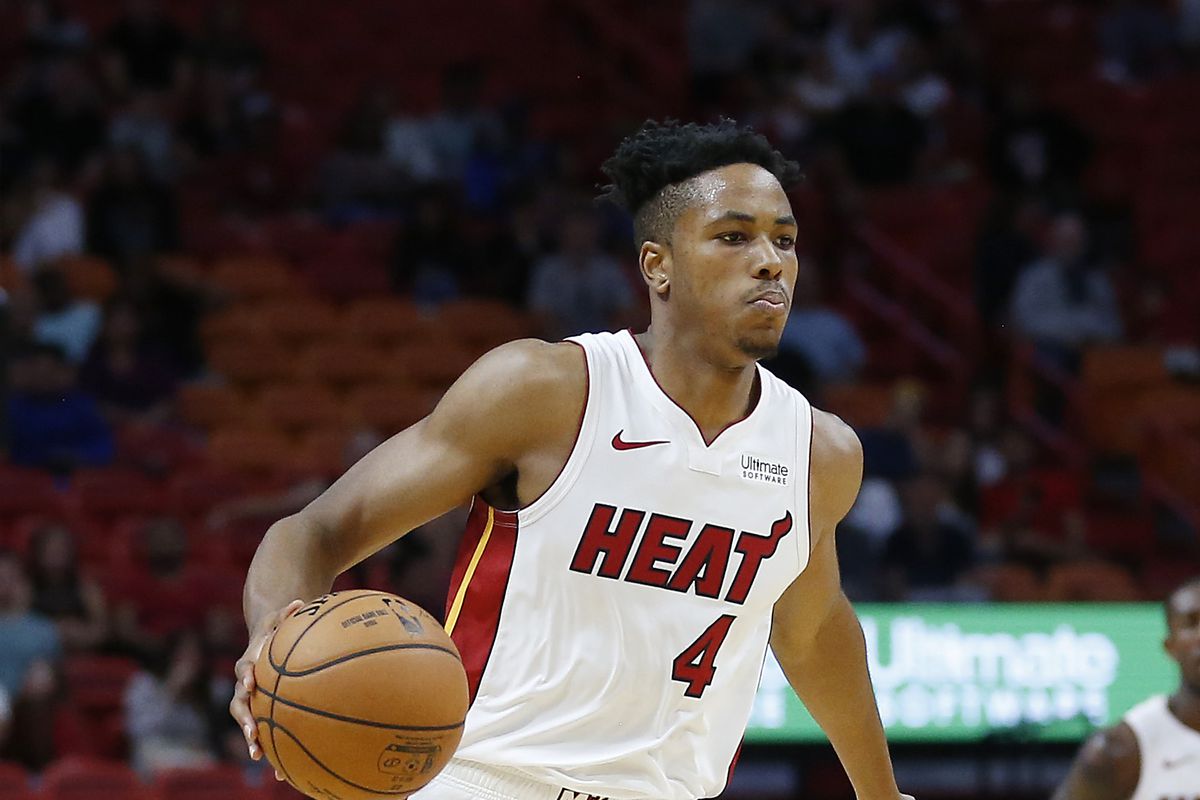 Monday, February 3rd, the Philadelphia 76ers face the Miami Heat in the clubs third meeting of the season. The Celtics won two of the three games played this season. The third contest went to overtime with the Heat winning 117-116.

Last season, the teams played three times with the 76ers winning two of three. The Heat holds the all-time record having bested the 76ers in 63 of their 123 matches.

In his first two games back in the line up after suffering a fractured finger, Joel Embiid registered back to back double-doubles versus the Warriors and Hawks respectively.

His third game back was versus the Boston Celtics and was an entirely different story as the big man shot 1 of 11 from the field and scored a meager 11 points. It was by far his worst performance of the season.

His 76ers teammates didn’t perform much better as they lost their 17th game this season on the road. Although the 76ers have won six of their last nine matches all three losses occurred on the road.

Prior to Saturday, the trio of matches between the clubs had all been won by Philly. And their lone road victory against an opponent with a record over .500 was against the Celtics on December 12th (115-109).

With Kemba Walker out injured it looked good for a season sweep. Unfortunately, Philly allowed the Celtics to jump on them from the tip and by the end of the first frame the 76er trailed 32-19.

Ben Simmons was the leading scorer with 23 points. Forkan Korkmaz (14), Shake Milton (11) and Tobias Harris (10) were the other double-figure contributors.

Josh Richardson hasn’t played in the last four games due to a strained hamstring and is expected to remain out until mid February.

While the road hasn’t been a friendly environment for the Heat they managed to collect a victory in Orlando to draw back even on the (12-12). Following this match, at home versus the 76ers, the club will engage in a six-game road trip.

Meyers Leonard registered a double-double of 18 points and 14 rebounds. Jimmy Butler led the team in scoring with 24 points with Tyler Herro closely behind scoring 23 points.

Goran Dragic chipped in 11 points as the only other double-figure contributor. Bam Adebayo had an uncharacteristically quiet night with four points despite logging over 38 minutes.

Justise Winslow has played once in the last 27 games and missed the 11 consecutive matches with a bone bruise on his back. The club is projecting a mid-February return.

For the 76ers it’s difficult enough to win on the road, but facing a club who’ve only allowed three teams to best them at American Airlines Arena is a tall order.

If you’re looking for more NBA picks like this Philadelphia 76ers vs. Miami Heat matchup we’ll be providing 4* free NBA predictions on the blog during the entire 2019/20 NBA season, and check out our Experts for guaranteed premium & free NBA predictions!