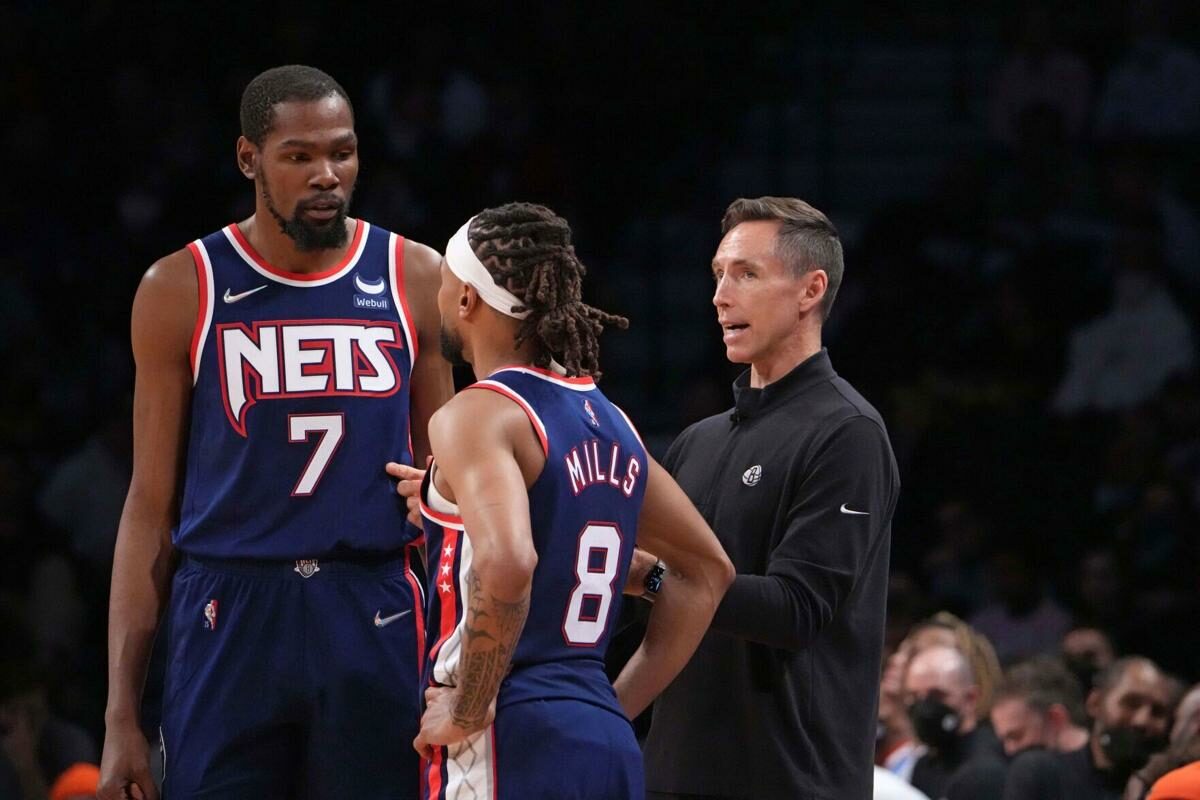 The Brooklyn Nets and Orlando Magic will be matching up for the second time this season with Brooklyn taking the first game 123-90.

In the game, Kevin Durant led the Nets with 30 points and 5 rebounds. James Harden was the second-leading scorer with 17.

The Orlando Magic enter today’s game having won 3 of their past 10 games. When playing away from home the Magic have played at a below .500 rate, having gone 3-5.

As the road team, Orlando travels to Brooklyn with a negative plus-minus of rating -4.9 points.

Overall the Magic are ranked 27th among NBA teams in point differential (-9.3). Among NBA teams they have played the 20th toughest schedule.

For bettors, taking the Orlando Magic to cover the spread has been a losing bet as they are covering the spread in 33.30% of their games. Their season-long plus-minus against the spread is -0.6.

On offense, the team’s leading scorer is PG Cole Anthony. So far, Anthony is averaging 19.87 points per game. This output places him 7th in his position group.

Anthony has also been the team’s best three-point shooter, connecting on 2.93 shots from downtown per game.

Wendell Carter Jr. has been in charge of cleaning up the glass, hauling in 9.73 boards per game.

The Brooklyn Nets enter today’s game, having won 8 of their past 10 games. When playing at Barclays Center the Nets are an above .500 team, having gone 5-3. This has come while playing the 19th toughest schedule.

As they get set to host the Magic, Brooklyn has a positive home plus-minus of 2.4 points. Overall, the Nets are ranked 8th among NBA teams in point differential (4.8).

For bettors, taking the Brooklyn Nets to cover the spread has been a losing bet as they are covering the spread in 46.70% of their games. Their season-long plus-minus against the spread is -2.2.

The Nets’ best three-point shooter has been James Harden, connecting on 2.94 shots from downtown per game.

In this game, I am looking for the Magic to keep it close enough to cover the spread of 12.5 points. I also am expecting this game to go over the line of 209.

The big matchup to watch in this game is how Orlando handles a potent Nets offense. When the Magic plays quality offensive teams they win at a rate of just 17%. However, the average margin of these games is just 8 points, well within this contest’s spread.

On offense, Brooklyn defeats teams similar to the Magic at a rate of 74%. The average margin of victory in these games is 7 points.

Even though Kevin Durant and James Harden should have big nights, the Magic should also have an above-average scoring performance, I am expecting this scoring to keep the game within the 12.5 point spread.

If you’re looking for more NBA picks like this Orlando Magic vs. Brooklyn Nets matchup, we’ll be providing 4* free NBA predictions on the blog during the entire 2021 NBA season, and check out our Experts for guaranteed premium & free NBA picks!