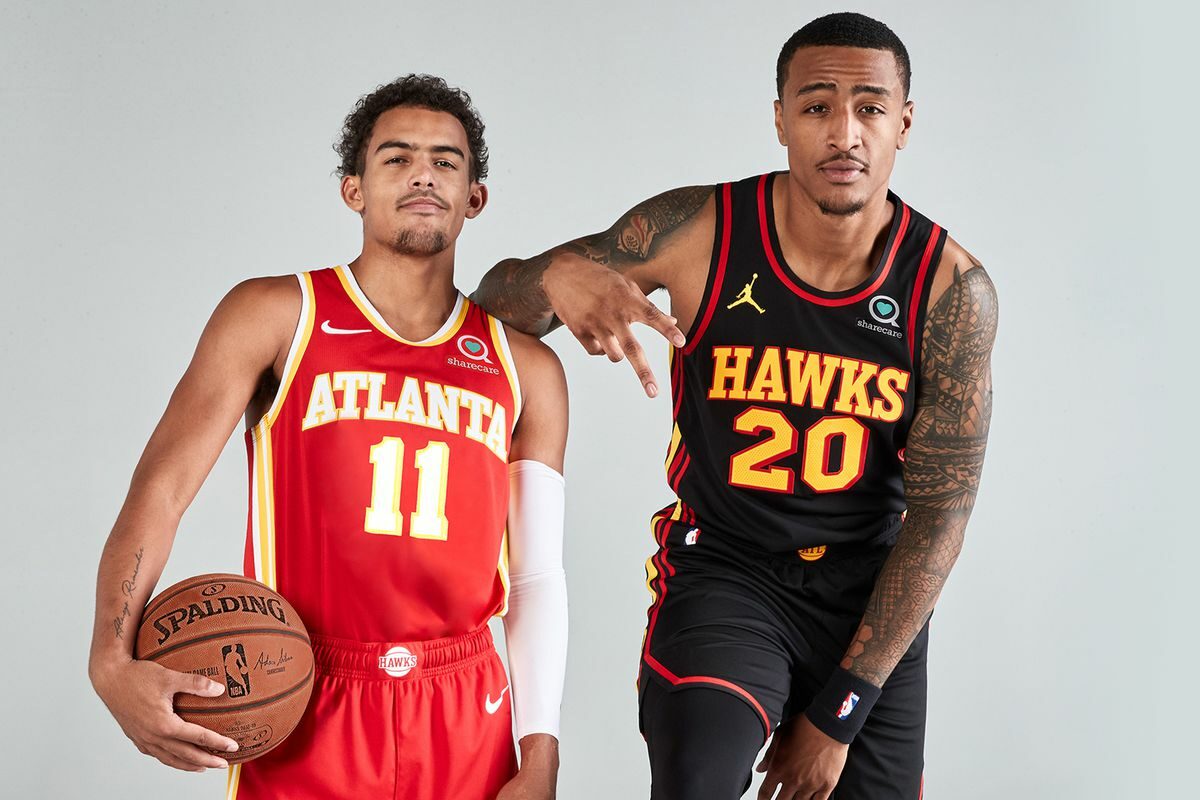 Last year, these two Eastern Conference teams met up for three games. In the series, the Hawks won all three contests. Combined, Atlanta outscored the Magic by a score of 343-301.

Outside of game one in which Atlanta won 115-112, the games were not particularly close.

The Orlando Magic enter today’s game having lost 2 straight games. As of late, Orlando has really struggled to pick up wins, having won just 2 of their past 10 games.

As the road team, the Magic travel to Atlanta with a negative plus-minus of rating -4.5 points.

Overall, Orlando is ranked 29th among NBA teams in point differential (-9.3). Among NBA teams they have played the 24th toughest schedule.

For bettors, taking the Orlando Magic to cover the spread has been a losing bet as they are covering the spread in 30.80% of their games. Their season-long plus-minus against the spread is -1.4.

On offense, the team’s leading scorer is PG Cole Anthony. So far, Anthony is averaging 19.54 points per game. This output places him 8th in his position group.

Anthony has also been the team’s best three-point shooter, connecting on 3.0 shots from downtown per game.

Wendell Carter Jr. has been in charge of cleaning up the glass, hauling in 9.92 boards per game.

The Atlanta Hawks enter today’s game having lost 6 straight games. This losing streak is part of an overall trend of going 2-8 in their last 10 games.

This has come while playing the league’s toughest schedule.

As they get set to host the Magic, Atlanta has a positive home plus-minus of 8.2 points. Overall, the Hawks are ranked 23rd among NBA teams in point differential (1.6).

For bettors, taking the Atlanta Hawks to cover the spread has been a losing bet as they are covering the spread in 23.10% of their games. Their season-long plus-minus against the spread is -5.0.

On offense, the team’s leading scorer is PG Trae Young. So far, Young is averaging 24.46 points per game.

Clint Capela has been in charge of cleaning up the glass, hauling in 11.15 boards per game.

With Atlanta coming into this game as 10 point favorites, I recommend taking them to cover this number. I would feel comfortable taking the Hawks ATS until -12.

Look for this game to be played at a slow pace. The Atlanta Hawks come into this game as one of the slowest-paced teams in the NBA. With their style, they also have a large impact on how the other team plays. When playing teams similar to the Magic, these games average 3 possessions below expectation. Atlanta wins these games 69% of the time.

A key matchup to watch will be how the Magic will respond to playing an Atlanta offense among the most efficient in the NBA. When the Hawks play bad defensive teams they score 6 points per possesion above average.

Although the Magic will struggle to stop Atlanta, they should be able to also put up points vs a Hawks defense struggling to slow down their opponents.

If you’re looking for more NBA picks like this Orlando Magic vs. Atlanta Hawks matchup, we’ll be providing 4* free NBA predictions on the blog during the entire 2021 NBA season, and check out our Experts for guaranteed premium & free NBA picks!