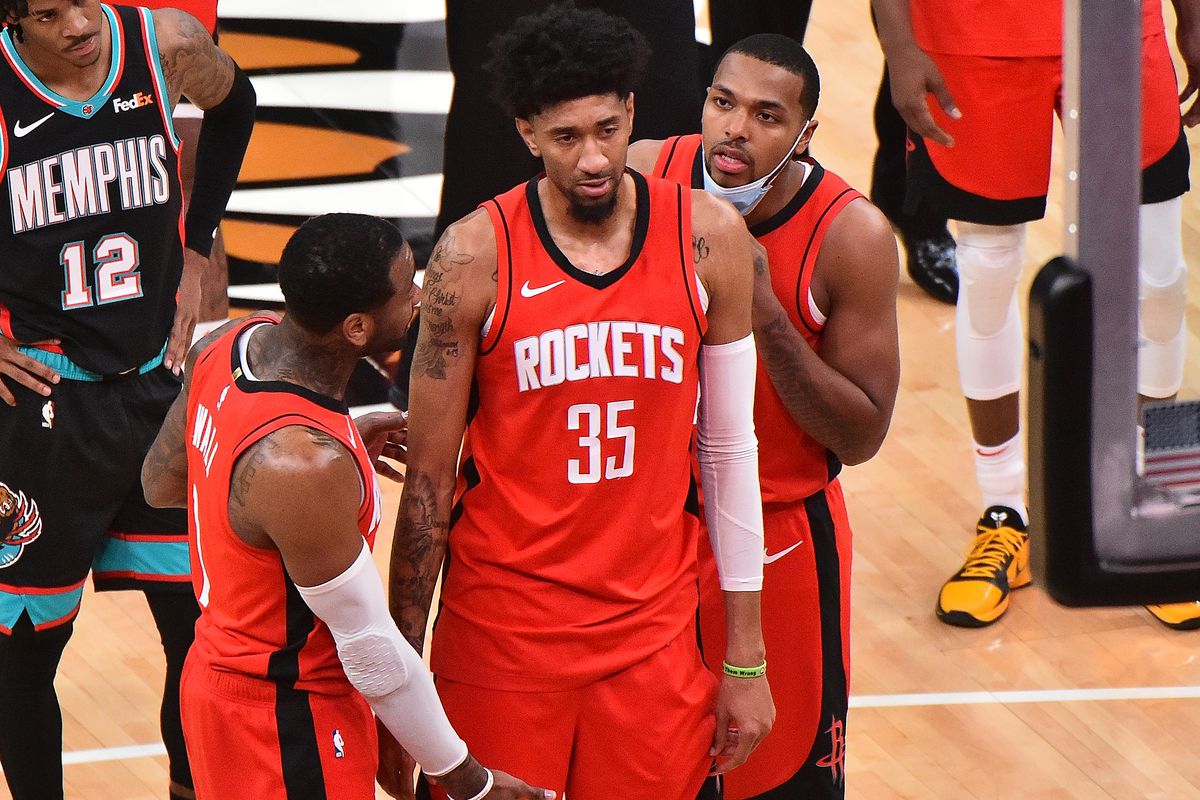 Friday, October 22nd finds the Oklahoma City Thunder facing the Houston Rockets. While neither club is expected to be a player in the postseason they both feature some young exciting talent including tantalizing rookies selected this past summer.

Although Jalen Green is the rookie likely to get the most shine and vie for Rookie of the Year, don’t sleep on Australian Josh Giddey who the Thunder selected sixth. Likewise, Alperen Sengun won’t likely be in the mix for the hardware but he’s a rookie who could make an immediate impact for the Rockets.

Last season, the squads played three times with the Thunder taking two of the three contests. The Thunder holds the all-time record having bested the Rockets 116 of their 226 matches.

The mandate is to develop the youngsters on the roster and the unspoken goal is to tank the season with a view to winning the top draft pick.

Although Sam Presti has collected a potential 34 picks in the next seven years the only picks they completely control is their own.

That makes this meeting intriguing as the Rockets are in a similar mindset although they arguably already have a deeper roster of youngsters as well as some tradeable vets.

The Thunder began their tank season with a 86-107 loss to the Jazz. As the primary focus of the opposition Shai Gilgeous-Alexander isn’t getting the same open looks but scored 18 points struggling from deep (1 of 7) for 18 points.

Giddey who had a strong preseason continues to fill up the stat sheet and while he only scored four points he added 10 rebounds and three assists.

Ironically, the players who shot the most efficiently for the Thunder were their rookies. Jeremiah Robinson-Earl scored 10 points on 4 of 6 from the field and 2 of 3 from deep while Tre Mann scored nine points on 4 of 7.

Although the Pistons nabbed the top pick in the draft, Houston was equally happy to draft Jalen Green with the second pick. A year after James Harden exited it’s ironic the Rockets may have landed another potential star at shooting guard so soon afterward.

In his first game as a pro, Green struggled to score shooting 4 of 14 from the field and 1 of 6 from deep. He finished with nine points, four rebounds, four assists, and a steal.

In the 124-106 loss to the Wolves, Christian Wood led the way with 16 points and nine rebounds. However, the player who was arguably the most intriguing for the Rockets was the other rookie Alperen Sengun. He played only 19 minutes but his stats were impressive.

Sengun scored 11 points on 3 of 4 from the field (5 of 5 from the line) adding six rebounds (three offensive boards), two assists. and three steals.

The Thunder won their final game last season (Clippers) in a game both teams were trying to lose. It cost OKC the opportunity to finish with a bottom-three seed and possibly a top-three draft pick. With that in mind, the decision not to play Mike Muscala or Ty Jerome versus the Jazz was telling. They each attempted over five 3-pointers per game last season shooting 37% and 42.3% respectively.

While they lost by 21 points to Utah, what that decision tells us is the Thunder aren’t taking any chances this season when it comes to losing games and they likely want to be invested in that effort early instead of relying on the last game of the season to nail down one of those coveted bottom three seeds.

Houston is also very likely lottery-bound but they can afford to try to win games as they develop their roster. For that reason, I’m picking the Rockets to take this match but I’ll be paying careful attention to Mark Daigneault’s substations and minute allocation.

If you’re looking for more NBA picks like this Oklahoma City Thunder vs. Houston Rockets matchup we’ll be providing 4* free NBA predictions on the blog during the entire NBA season, and check out our Experts for guaranteed premium & free NBA predictions!