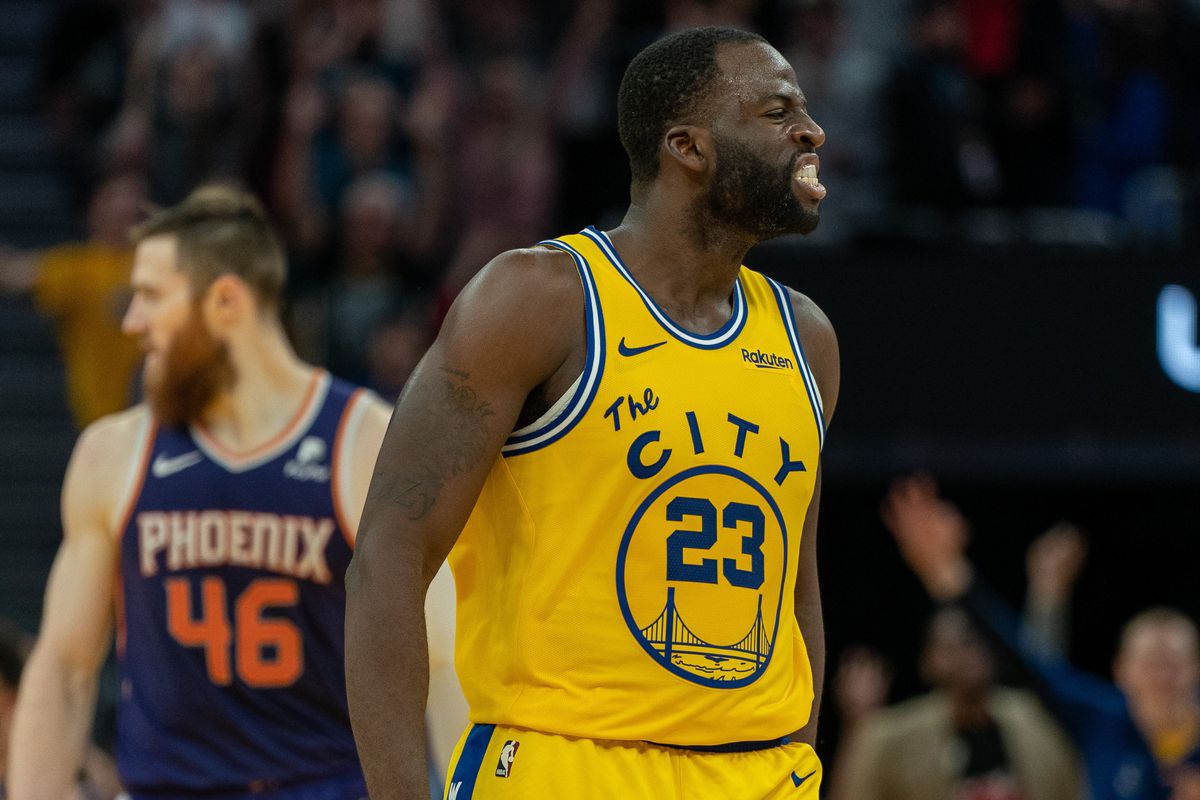 Coming into the match the Thunder are riding high after collecting their first win of the season versus the Lakers while the Dubs lost their first in overtime to the Grizzlies.

Last season, the teams played three times with the Warriors sweeping the series. The Thunder holds the all-time record having bested the Warriors in 141 of their 256 matches

It was a celebratory evening for the Thunder on Wednesday as the youngsters made history at the Paycom Center. Trailing by 26 points to the Lakers it would’ve been easy to raise the white flag given their tanking mandate.

Instead, the youngest team in the NBA came out and punched the Lakers in the mouth. They took the lead and while things got a bit dicey at the end of the match held on to earn their first victory of the season making history for the biggest comeback in franchise history.

This game took on a different direction even from coach Mark Daigneault. In prior matches, the bench boss has prioritized playing the rookies and sophomores over the vets or players with stronger defensive skills.

Given the upcoming schedule that features eight 2021 player teams in the next 12 games (Clippers, Lakers, Nets, Heat, Bucks, Celtics, Hawks, and Jazz) perhaps he recognized how important collecting that first victory was.

Gilgeous-Alexander led the way with 27 points and nine rebounds while Giddey delivered his first career double-double of 18 points and 10 assists. Bazley had his best effort of the season with 20 points, six rebounds, two assists, four steals, and a block.

Dort scored 17 but as per usual was a defensive pest and should be credited with at least half of Russell Westbrook’s 10 turnovers.

Steve Kerr might enjoy the play-in tournament but you can bet he’ll be pushing his team to nab a home court seed this year especially if the Grizzlies are anywhere near them in the standings.

The game Thursday had a deja vu feel to last year’s play-in game at the Chase Center that required overtime and that the Grizzlies also won. The Dubs took a commanding early lead (37-20) but Memphis just kept chipping away until the game was tied and then won in OT.

Stephen Curry led his team with 36 points. seven rebounds, eight assists, and a steal while connecting on 7 of 20 perimeter attempts but was 0 for 6 in the fourth quarter and overtime.

Andrew Wiggins (16) and Damion Lee (14) were the only other Warriors to register double-figure scoring.

The Warriors took the Thunder for granted in their first meeting this week and almost paid the price for it. They won the game and took a valuable lesson with them so expect the Dubs to be much more dialed in defensively and aggressive from the tip.

If you’re looking for more NBA picks like this Oklahoma City Thunder vs. Golden State Warriors matchup we’ll be providing 4* free NBA predictions on the blog during the entire NBA season, and check out our Experts for guaranteed premium & free NBA predictions!