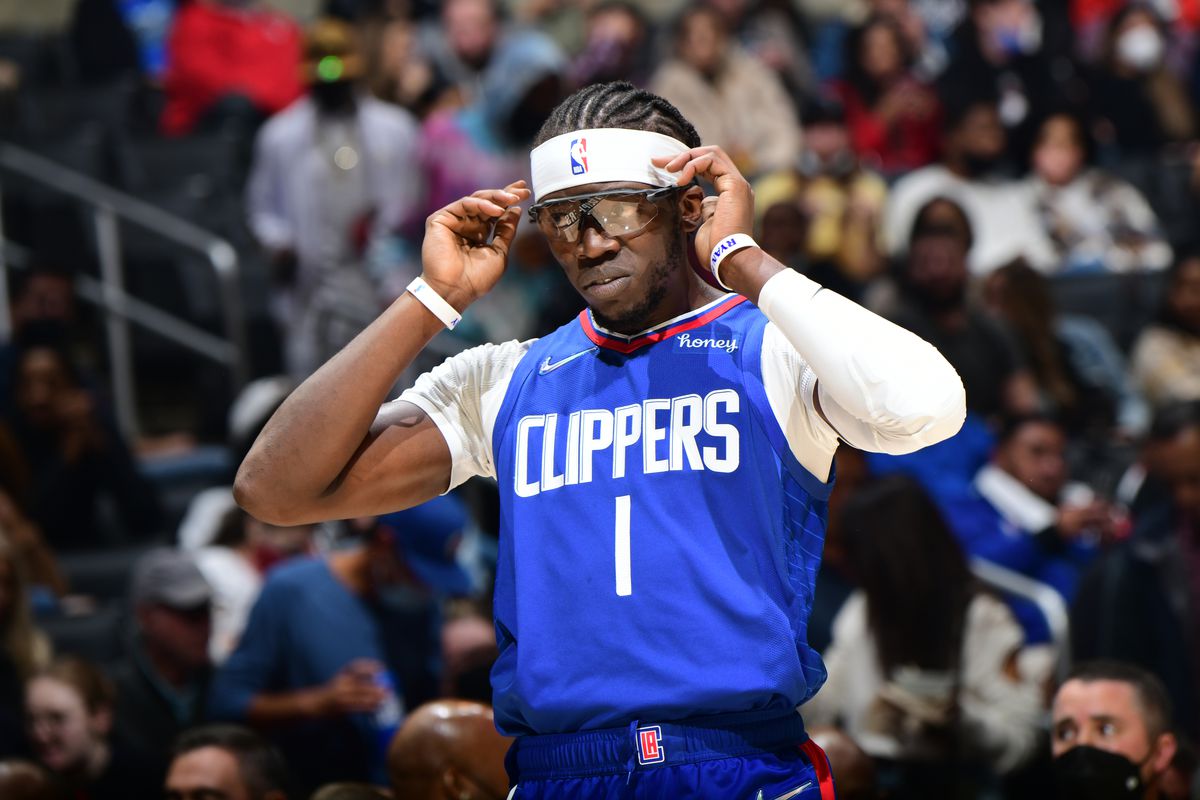 Saturday, November 13th, finds the Minnesota Timberwolves facing the LA Clippers in their third meeting of four this season. The Clippers won both prior contests in Minny taking the first match 126-115 and two days later winning 124-104.

The Wolves are on the Staples Center back-to-back playing the Lakers Friday and returning to play the Clippers Saturday while the Clippers defeated the Heat on Thursday.

Last season, the teams played three times with the Clippers sweeping all three contests and are on a current five-game win streak versus Minnesota. The Clippers hold the all-time record having bested the Wolves in 66 of their 123 matches.

I got sucked into believing this would be the season the Timberwolves would take the next step. Chris Finch is a smart coach who had a great shot of adding an offensive panache to this group but through the early season, they rank 25th.

Karl-Anthony  Towns was coming off a personally challenging season and finally with Anthony Edwards KAT had a viable teammate who could help him take the team to the next level.

Minnesota jumped out of the gate collecting three wins in their first four games than poof the shine was off and they reverted back to the team of the past several seasons losing six in a row.

Things don’t get any easier this weekend with the two LA clubs on tap with both invested in bolstering their win columns and substantially more depth than the Wolves.

D’Angelo Russell is the other member posting double-figures with 17.1 points and 5.1 assists. This trio produces but

With Kawhi Leonard out rehabbing from his torn ACL the load of the team is falling on the shoulders of Paul George and the usage rates of the league bear out this fact.

Serge Ibaka returned to the rotation but requested to be sent to the G-League to get his timing and rhythm back after being off the court for so long.

Marcus Morris Sr. (knee) has missed the last nine games and is questionable for Saturday as is Jason Preston (foot). Kawhi Leonard continues to rehab from a torn ACL.

These clubs have a preferred quarter with the Wolves performing best right from the tip (ranking second) while the Clippers excel coming back from halftime (ranking third). That could mean a series of double-digit scoring fluctuations.

Or, the Clippers could continue their recent uptick in performances that led to the current six-game win streak. One key factor will be the perimeter with Minnesota holding opponents to 32.5 percent which is the seventh-best mark.

During the Clippers’ win streak a key improvement was their 3-point shooting where they drew closer to resembling the perimeter prowess that led them to have the best 3-point efficiency last season of 41.1 percent.

On the season LA ranks 10th on the perimeter (35.7%) but during the win streak have shot the 3-ball at a 39.4 percentage, ranking second over that period. Although Ty Lue may want to get his squad to attack the paint and push the pace given they’ll have the rest advantage.

One team will continue their streak and although this could be a trap game the Clippers are humming along and shouldn’t be taking any teams for granted after the slow season start.

If you’re looking for more NBA picks like this Minnesota Timberwolves vs. LA Clippers matchup we’ll be providing 4* free NBA predictions on the blog during the entire NBA season, and check out our Experts for guaranteed premium & free NBA predictions!