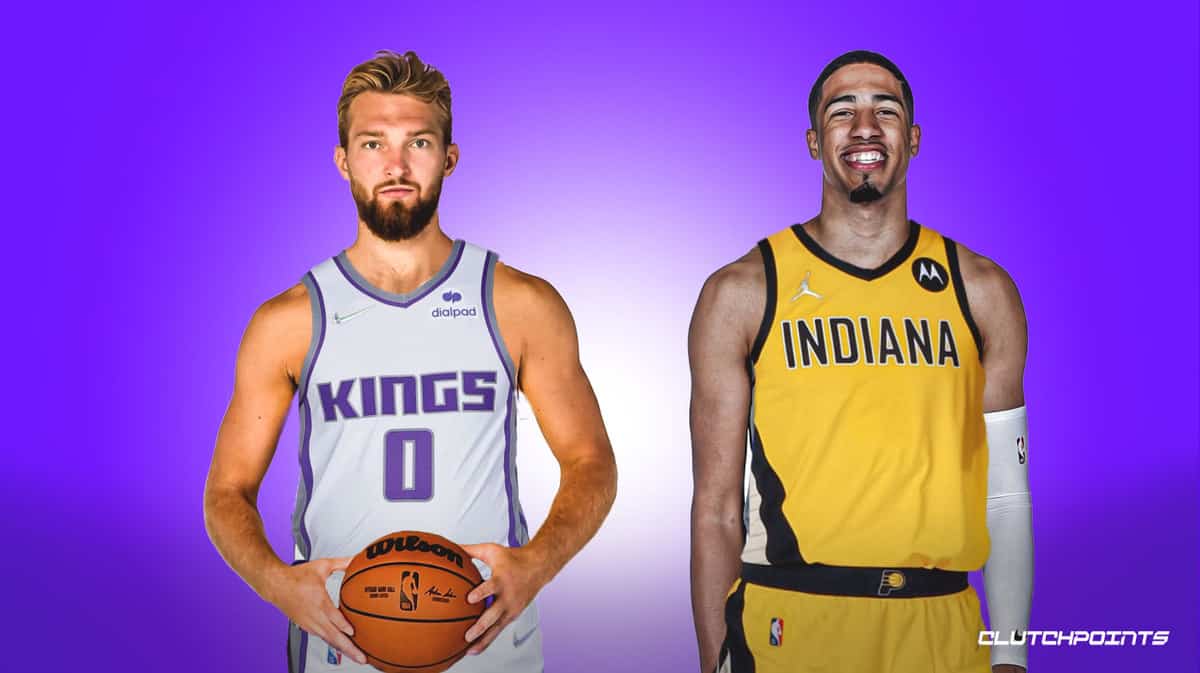 Sunday, February 13th finds the Minnesota Timberwolves playing the Indiana Pacers for the second and final time this season. The initial match on November 29th was a closely contested game that witnessed the Timberwolves win by a score of 100-98.

With this being Superbowl Sunday the NBA has a slight schedule with only two games. Both teams last played on Friday with the Wolves losing 122-134 to the Bulls while the Pacers lost 113-120 to the Cavaliers.

Despite being listed as questionable Anthony Edwards not only participated but led the scoring effort for his squad with 31 points, six rebounds, eight assists, and a block.

All-Star reserve Karl-Anthony Towns also had a big night with 27 points, eight rebounds, eight assists, two steals, and a block.  The other member of the Wolves Big 3, D’Angelo Russell produced 18 points, a rebound, three assists, and a steal.

Patrick Beverley has been in and out of the lineup dealing with injuries but got the start and chipped in 10 points with six assists while Malik Beasley scored 11 as the other double-figure scorer.

Overall it was a rough night for the Wolves who shot 13 of 40 from deep, couldn’t hang onto a fourth-quarter lead and allowed their second-highest point total (134) of the season.

In fairness to the Wolves, they’ve been navigating a ton of injuries and pre-game had five players on the injured reserve list that were active.

Anthony Edwards (knee) is back on the injured list but listed as questionable as is McKinley Wright IV (elbow). +

While everyone will be talking about the Ben Simmons – James Harden deal that occurred between the 76ers and Nets at the trade deadline, the biggest steal of this past week arguably was Kevin Pritchard prying Tyrese Haliburton away from the Kings.

The sophomore made his Pacers debut and had an immediate impact producing 23 points, six assists, three rebounds, and three steals but also had six turnovers (a sign of not knowing his team yet).

Beginners’ luck was on display early as the Pacers roared out of the gate to score 47 points just in the first quarter but weren’t able to maintain that edge.

Buddy Hield and Jalen Smith also made their Pacers debut as Hield flirted with a triple-double registering 16 points, nine rebounds, and eight assists while Smith offered 12 points and three rebounds.

The trio of Oshae Brissett (18), Chris Duarte (18), and Isaiah Jackson (11) were the other double-figure contributors.

Myles Turner has missed 14 games with a stress reaction in his foot, but Rick Carlisle updated he hopes to have him back shortly after the break.

Malcolm Brogdon (Achilles) is questionable while Isaiah Jackson (ankle) was downgraded to out versus the Wolves on Sunday. Turner (foot), T.J. McConnell (wrist), and TJ Warren (foot) are all out indefinitely. Ricky Rubio (ACL) is lost for the season.

It’s hard to know precisely what this Pacers team will look like until they get Brogdon and Turner back but that first-quarter sure was more exciting than what’s been happening at the Fieldhouse prior to the trades.

Minny had won five in a row prior to these recent back-to-back losses but should get back in the win column today.

If you’re looking for more NBA picks like this Minnesota Timberwolves vs. Indiana Pacers matchup, we’ll be providing 4* free NBA predictions on the blog during the entire 2021 NBA season, and check out our Experts for guaranteed premium & free NBA picks!