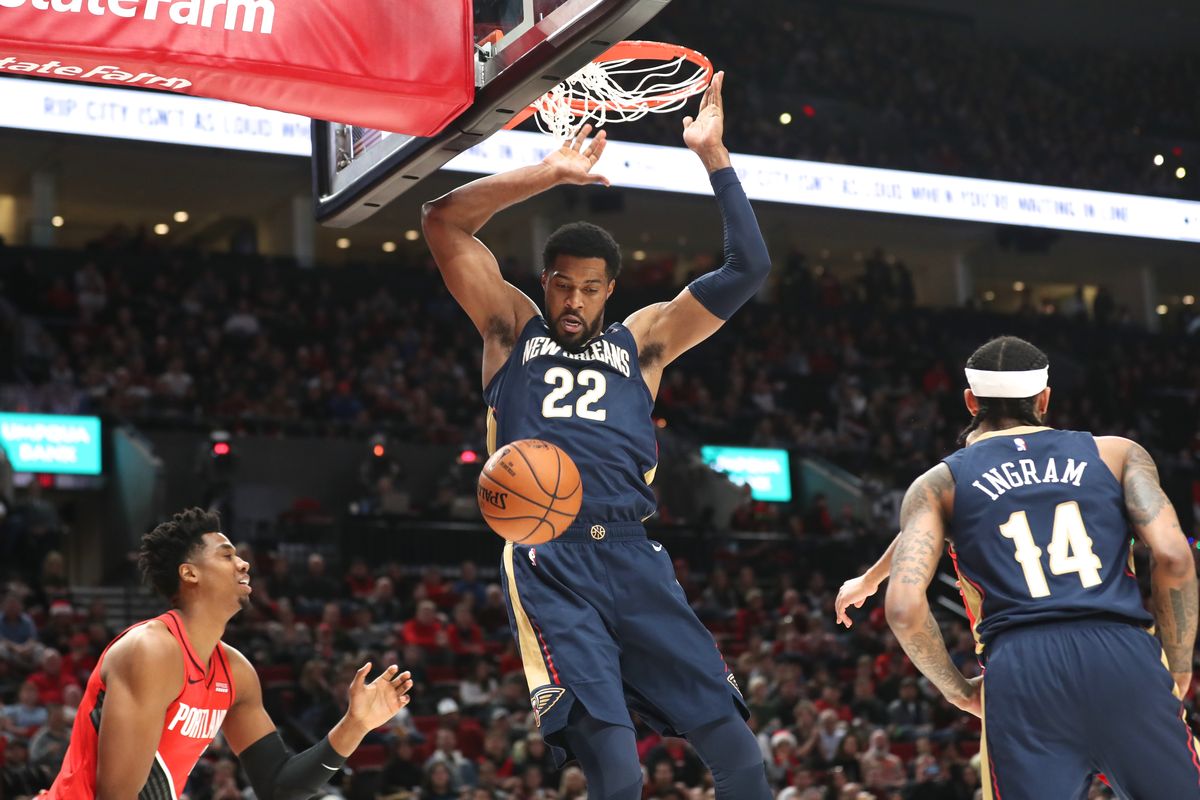 Tuesday, February 4th, an existing league star, and a new league star meet as Giannis Antetokounmpo brings his Milwaukee Bucks to the Smoothie King Center to face Zion Williamson and the New Orleans Pelicans.  It is the clubs second and final meeting this season. In the initial match on December 11th, the Bucks won 127-112.

Last season, the teams played twice with the Bucks taking both contests. The Pelicans hold the all-time record having bested the Bucks in 26 of their 38 matches

The last time these teams met it was an easy victory for the Bucks but this Pelicans team is different. Partially because they are healthier and mostly because they have rookie Zion Williamson on the court.

That makes for an exciting match for fans to witness. The star power and fact the Pelicans and fighting to get into the postseason should make for a highly competitive match.

In their last game, the Bucks hosted the Phoenix Suns on Sunday collecting an easy victory 129-108.

In the victory, Giannis Antetokounmpo registered a massive double-double of 31 points and 19 rebounds while adding nine assists. Khris Middleton had a solid game with 25 points, six assists, and eight rebounds.

Donte DiVincenzo (15) and Eric Bledsoe (12) were the other double-figure contributors.

Pat Connaughton is nursing right ankle soreness but expected to suit up Tuesday.

George Hill missed the last two games with a hamstring strain and won’t be in the match Tuesday versus the Pelicans.

Rookie Zion Williamson continues to make his mark with the club and gain chemistry with his teammates although the playsets may need a bit of a tweak.

In the recent loss to the Houston Rockets, head coach Alvin Gentry was annoyed no one passed Williamson the ball late in the fourth so the rookie could utilize his size to get critical scores.

Looking at the youngster’s production versus the Rockets he collected his second double-doubles in six games comprised of 21 points and 10 rebounds.

Jrue Holiday (11) and E’Twaun Moore (10) were the other double-figure scorers.

Kenrich Williams is dealing with lower back soreness while Darius Miller continues to recover from a ruptured Achilles tendon.

Although this should be a highly entertaining match it’s hard to think the Bucks would lose focus on their mission which at this stage appears to be steamrolling every opponent in the NBA.

If you’re looking for more NBA picks like this Milwaukee Bucks vs. New Orleans Pelicans matchup we’ll be providing 4* free NBA predictions on the blog during the entire 2019/20 NBA season, and check out our Experts for guaranteed premium & free NBA predictions!