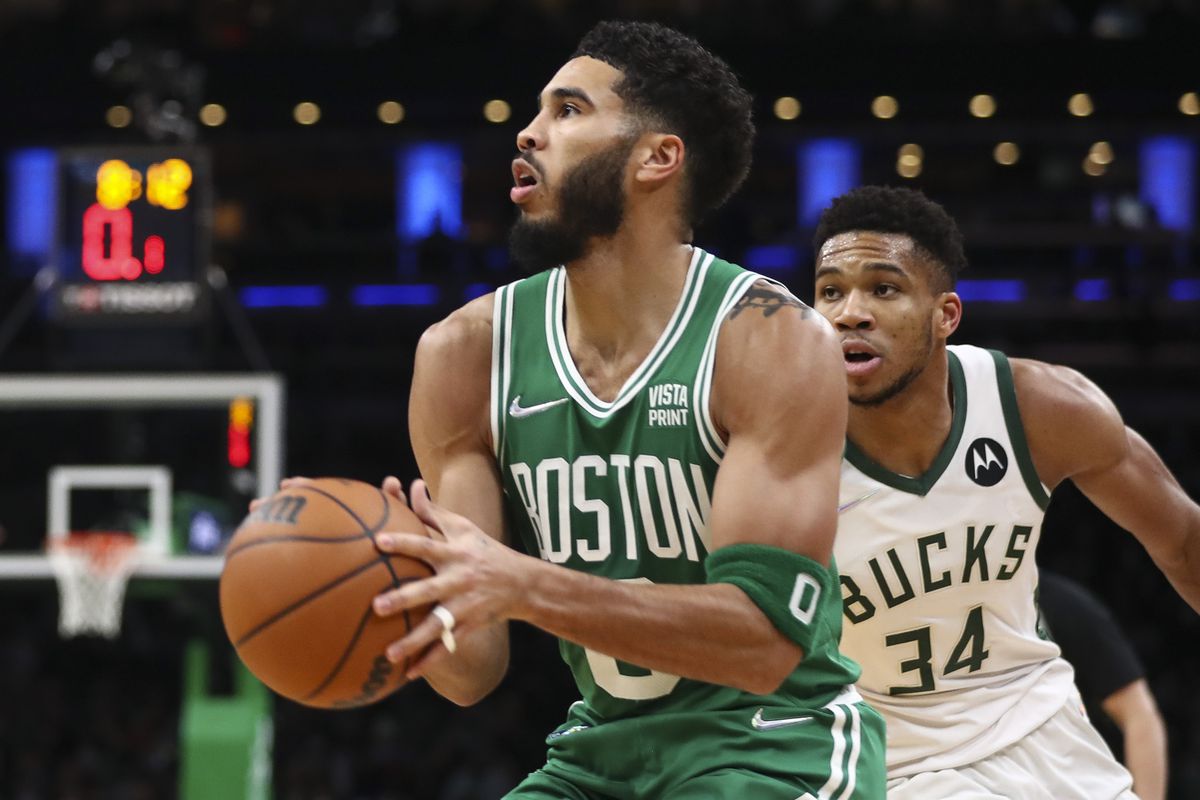 The third-seeded Milwaukee Bucks and second-seeded Boston Celtics meet on Wednesday, May 11th in Game 5 with the series knotted at two games apiece.

The teams split the 2021-22 season series 2-2. Boston holds the all-time advantage having won 114 times of the club’s 223 regular-season meetings.

This is the seventh occasion these clubs have met in the postseason with the Celtics also owning the advantage of winning five series although the Bucks took their last meeting in 2019 winning 4-1 in the semi-finals.

For the first time in this stellar series, the absence of Khris Middleton was felt by Milwaukee as they fought to hold onto a lead in clutch time in Game 4 but wasn’t able to stave off the Celtics or find an offensive answer to close the game.

YOU CAN CLICK HERE TO CHECK OUT OUR TOP NBA HANDICAPPERS IN THE WORLD! (All Under 1 Roof) It wasn’t his most efficient

Despite holding the lead for most of the match, the Bucks succumbed at the 5:40 mark of the final frame when Al Horford’s 3-pointer put the Celtics ahead for good as he ignited a 24-14 run to close the match and give Boston the 116-108 point victory.

Jrue Holiday checked all the boxes offering 16 points, nine assists, seven rebounds, and three steals but shot an anemic 5 of 22. The trio of Brook Lopez (17), Wes Matthews (12), and Pat Connaughton (11) were the other double-figure contributors.

George Hill (abdomen) is probable for Wednesday. Notably, Khris Middleton ( knee) was expected to miss the entire series but has begun practicing with some contact.

If Middleton did return don’t expect to learn about it until 30 minutes before game time as coach Budenholzer stated that is his new policy.

After letting Game 3 slip through their fingers the Celtics were focused on ensuring they didn’t fall behind 3-1 in this very competitive series.

They didn’t make things easy trailing by 11 points with a little over three minutes remaining in the third quarter while Jaylen Brown was hampered by foul trouble and Robert Williams was sidelined having tweaked his surgically repaired knee on Monday.

Fortunately, Jayson Tatum delivered a better effort than his 4 of 19, Game 3 effort delivering a double-double of 30 points and 13 rebounds with five assists.

But the real hero for the Celts was Al Horford who also scored 30 (a playoff career-high) punctuated by five 3-pointers. Horford and Antetokounmpo exchanged dunks on each other and when Giannis stared down the vet he said post-game it inspired his winning effort.

Marcus Smart and Jaylen Brown each offered 18 points while Derrick White chipped in 11 as the other double-figure contributors.

Williams (knee) is questionable for Wednesday while Sam Hauser (shoulder) is day-to-day.

Milwaukee continued to feast on the boards outrebounding Boston 48 to 38 and 13 to 4 on the offensive glass.

Most of the other critical categories were similar although the Celtics moved the ball better but also turned the ball over more (11 to 8) which gave the Bucks a 17 to 11 scoring advantage.

The team that wins Game 5 historically wins the series 83 percent of the time. Neither team has won two games in a row yet so the Celtics will be looking to break that streak while the Bucks want to win so they can finish the series on their home court.

I’m leaning toward Boston for the win but the Bucks to keep it closer than the spread.