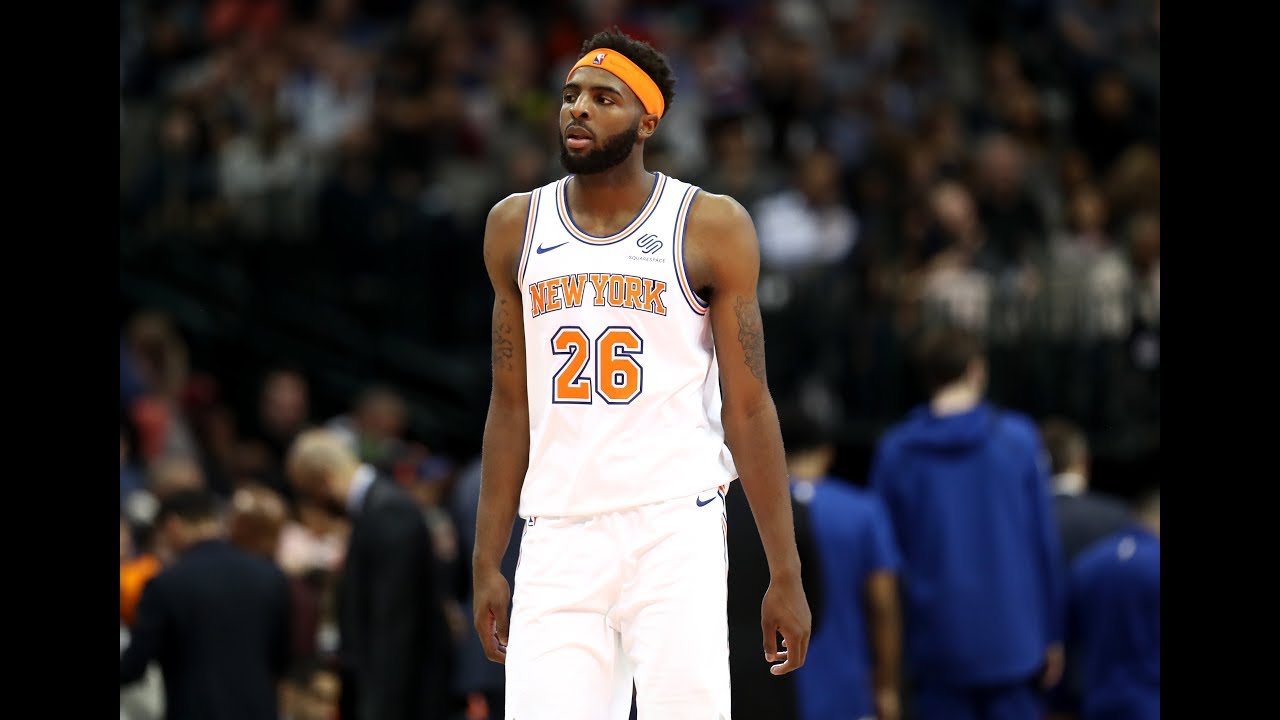 Wednesday, January 29th, the Memphis Grizzlies will meet the New York Knicks for their first time this season.

Both clubs began the season looking as if they were lottery bound but the young Grizzlies have discovered their identity and the chemistry is clicking. They began week 15 of NBA action sitting in the eighth seed in the Western Conference.

Conversely, the Knicks struggled to develop chemistry or form an identity although they’ve turned a bit of a corner of late particularly on the defensive end of the hardwood.

Last season, the teams played twice with the teams splitting the contests. The Grizzlies hold the all-time record having bested the Knicks in 23 of their 45 matches

This is the second game of a back to back with the first match against the Nuggets on Tuesday when they defeated the Denver Nuggets: 104-96.

Brandon Clarke (12) and Jaren Jackson Jr. (10) were the other double-figure scorers. On Wednesday Morant will undoubtedly get the nod for the All-Star Rising Stars Game while Jackson Jr. and Clarke will await the announcement to see if they’ll join the likely Rookie of the Year in Chicago.

Jae Crowder is suffering from right knee soreness and expected out for both games of the back-to-back set. Bruno Caboclo won’t return until late February due to a hyperextended left knee. Grayson Allen is out indefinitely with a hip injury.

Andre Iguodala remains away from the team as the franchise shops for potential trade partners.

Also playing on Tuesday night the Knicks weren’t as fortunate in their loss to the 92-97 loss to the Charlotte Hornets. New York jumped on Charlotte from the tip taking an early 26-15 lead.

Unfortunately, the Knicks lost the next three frames and inevitably the match.

In the loss, only three Knicks reached double-figure scoring. Julius Randle followed up his double-double effort (22 points, 15 rebounds) he delivered versus the Nets with a 24 point showing in Charlotte.

The Knicks are relatively healthy with only one player missing games recently which is rookie RJ Barrett. He’s missed the last five games and expected out until early February with a sprained ankle.

Knicks have been better of late but the Grizzlies are on a roll.

If you’re looking for more NBA picks like this Memphis Grizzlies vs. New York Knicks matchup we’ll be providing 4* free NBA predictions on the blog during the entire 2019/20 NBA season, and check out our Experts for guaranteed premium & free NBA predictions!