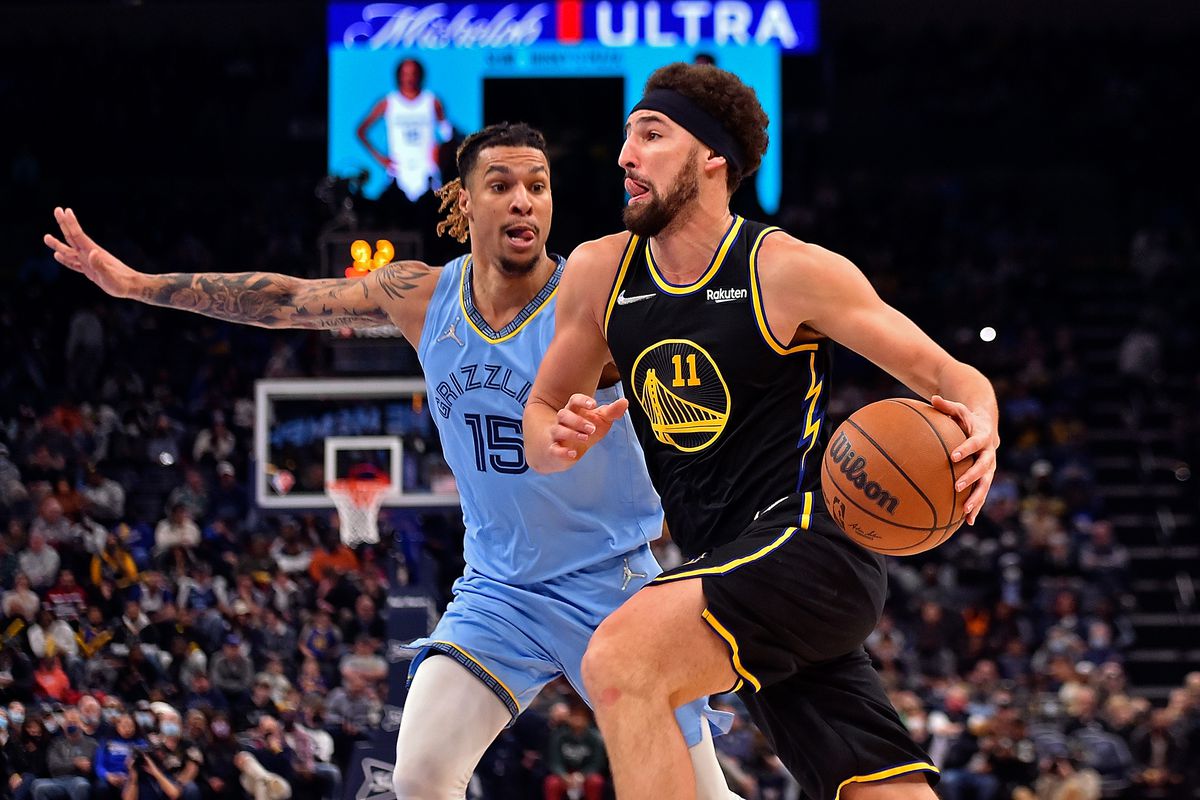 The Memphis Grizzlies and Golden State Warriors switch venues for the next two matches tipping off Game 3 of the Western Conference semi-finals on Saturday, May 7th at the Chase Center. The teams are knotted at a game each making this a best of five series.

The Warriors took care of the Denver Nuggets in a gentleman’s sweep while the Grizzlies battled the Minnesota Timberwolves taking six games to clinch and enter Round 2 with the least rest of all the teams.

The Grizzlies won the 2021-22 season series 3-1 while the Warriors hold the all-time advantage having won 51 times of the club’s 91 regular-season meetings.

This is the second time the clubs are playing in the postseason with Golden State having won 4-2 in the 2015 semi-finals, ironically the same season they won the first of three titles in four years.

While the Grizzlies bounced back to even the series it came at a cost as Dillon Brooks made a questionable choice early in the match. Brooks flailed at Gary Payton II as he rose to dunk hitting him in the head and knocking him to the ground.

At the time it was ruled a Flagrant 2, sending Brooks to the locker room but since the game, it was learned Payton suffered a fractured elbow and will miss the remainder of the series.

Days later the NBA ruled Brooks would have to serve an additional game suspension for his actions.

The reason this becomes so concerning is he and Desmond Bane are the second and third best scorers on Memphis and with Bane dealing with back issues and so far being a ghost in this series it puts extra pressure on Ja Morant to carry more of the offensive load.

Morant was certainly up to the challenge in Game 2 as he broke out for 47 points, eight rebounds, eight assists, and three steals. Morant isn’t known as a great outside shooter but hit five pivotal 3-pointers in the match which only made him more difficult to contain.

Clearly, the loss of Gary Payton II is huge for Golden State who had tasked him with the primary defensive role of guarding Morant. Moving forward, Andrew Wiggins will draw the assignment with Klay Thompson likely getting a spell on him too.

Not having Andre Iguodala hampers Steve Kerr’s options as the veteran remains out with a neck injury.

In Game 2, the Warriors struggled to shoot from deep with Stephen Curry shooting 3 of 11 and Thompson shooting 2 of 12 while the team was 7 of 38 for their worst playoff 3-point performance since 1991.

Curry still managed to come close to a triple-double with 27 points, nine rebounds, and eight assists while Jordan Poole offered 20 points off the bench. Wiggins (16) and Thompson (12) were the other double-figure scorers.

Iguodala (neck) will be re-evaluated in a week (May 5th) while Payton (elbow) will be out at least three weeks. James Wiseman (knee) is done for the season.

The big shift expected in Game 3 for the Dubs will be more double-teams on Morant as per Kerr’s Friday presser. The other key will be rediscovering their perimeter prowess.

For the Grizzlies they’ll be crashing the glass after losing the rebounding battle for the second game in a row (52-49) and also attempt to win the paint battle which they lost in Game 2 (60 to 42) and could get some help in that regard with Steven Adams expected to be out of protocols.

With the series shifting to the Chase Center expect the Dubs to come out with aggression as they felt the Grizzlies (not just Brooks) were headhunting in Game 3 and it didn’t sit well with them.

If you’re looking for more NBA picks like this Memphis Grizzlies vs. Golden State Warriors matchup we’ll be providing 4* free NBA predictions on the blog during the entire NBA season, and check out our Experts for guaranteed premium & free NBA predictions!